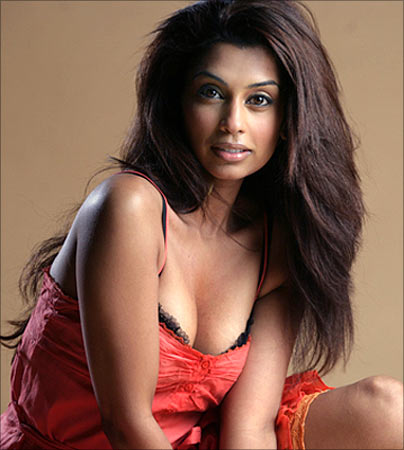 Hail the power of makeovers!

Meet Masumeh, the pretty girl who went from pretty girl next door to super hot diva. The young actress who made her debut in Chupke Se, is looking super hot in a song sequence from the upcoming film, Dus Kahaniyan.

Masumeh has some very steamy scenes in the film. She has also carried out a drunken scene with aplomb.

Says Masumeh, "I have enjoyed doing Dus Kahaniyan. It was quite an experience. I had to go all out for the song, High on the Highway, and since it was in character, I went all the way. "

The film by Sanjay Gupta is a mixed bag, with six filmmakers and 32 actors out to make 10 different short stories. It releases on December 7.

Dawood in Karachi, sends cash to kin: witnesses to ED 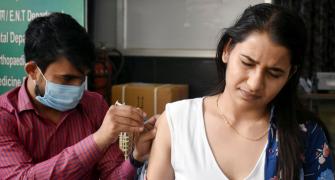 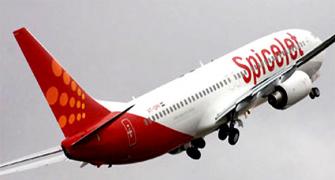