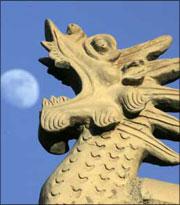 Coastal India is on the verge of submerging