Videocon Mobile Phones announced on Wednesday its foray into the growing Android phone market with the launch of 'Zeus' in the Indian market, priced at Rs 12,900.

"Indian mobile phone market on Wednesday is very dynamic and price sensitive. With the new launches, we try to get interesting new elements in the industry and are very positive that it will create the desired newness in the industry," Rahul Goel, chief operating officer, Videocon Mobile Phones said.

Android is an open-source operating system for mobiles and wireless devices, initially developed by Google, which allows developers to design applications independent of the handset type. 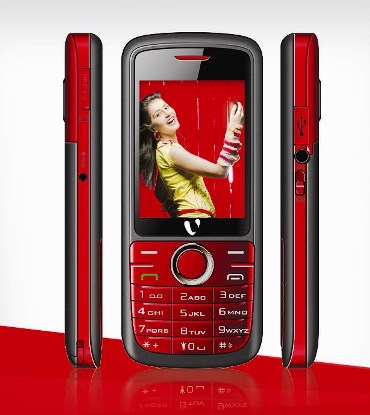 Many players like Dell have also introduced tablet PCs based on the platform.

According to research firm Gartner, Android operating system comprised 17.2 per cent share of the global smartphone market for the quarter ended June 2010, third after Symbian and Research in Motion.