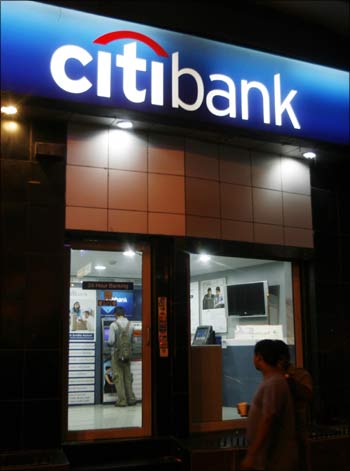 A high-level group set up by the Reserve Bank of India has come out with several recommendations to check circulation of fake notes. It has issued directions to banks to set up note sorting machines at all branches in a phased manner.

The high-level group on systems and procedures for currency distribution has suggested that banks switch over to the 'cassette swap system' to feed automated teller machines (ATMs).

It has also said that new ATMs might be fitted with in-built detectors for fake currency notes. Over a period, existing ATMs might also be required to have this facility, according to the group.

The central bank might ensure that the new series of banknotes with more robust security features be introduced as early as possible, it said. 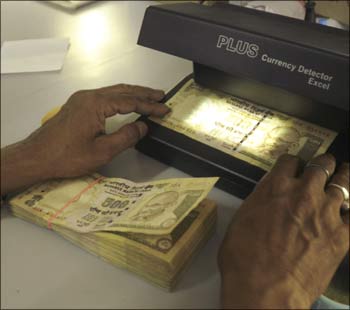 Therefore, RBI might explore the possibility of introducing a technology enabling self-inking/marking of all banknotes in transit or in chests, which would automatically get activated if there was an attack, attempted robbery or theft.

The group, headed by RBI Deputy Governor Usha Thorat, suggested waiving the current requirement of filing an FIR by banks in case one gets possession of a few fake notes.

If any person, inadvertently in possession of fake notes up to five pieces, tendered these at a bank counter, the bank should impound such notes and provide acknowledgement to the tenderer.

To strengthen cash holding and distribution, the cash-holding limit for each currency chest should be determined taking into account various factors such as seasonality of operations of the currency chest, level of operations during peak and non-peak seasons, etc. 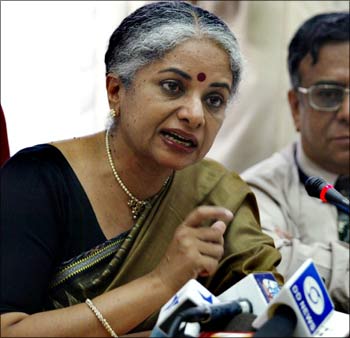 Any excess cash held by currency chests over and above the holding limit would be treated as the bank's cash balance. RBI's regional directors might be delegated the authority to increase limits, especially during peak periods and for inaccessible locations.

The group has noted that the number of fake notes in India was estimated at 3-6 pieces per million, one of the lowest in the world.

With a view to rationalise the current number and the spread of currency chests across the country, the group has recommended that the regional directors of RBI might, in consultation with bankers, should recommend rationalisation of currency chests based on the volume of transactions/ ease of cash movement, remoteness of the area/ topography and distance.

In order to enhance security, RBI might explore the possibility of installing suitable biometric access system/ any other equivalent system at all currency chests to ensure entry of authorised staff only.

The security audit of currency chest branches might be conducted by security officers of banks and a contingency plan covering all eventualities, including armed raids, terrorist attacks and natural calamities, might be drawn for each currency chest, according the recommendation.