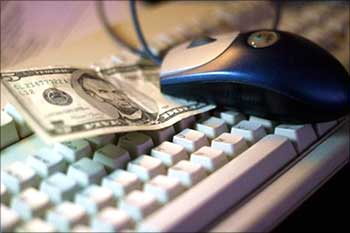 Amidst the doom and gloom that global economies are mired in, especially the hitherto booming infotech industry, there seems to be a dim ray of hope on the horizon. Especially for the Indian IT sector.

Analysts believe that the worst might be over for Indian IT and the sector might just be entering a stabilisation zone. However, they caution that it will be at least a year before tech companies start growing again, even though the Indian economy might revive earlier on the back of strong consumer demand.

In a research paper, Enam Securities says that 'the fundamentals for the IT sector already signal a turnaround and would hit a growth trajectory by FY11.

The research paper also said that over next 2-3 quarters the sector could see a distinctive increase in earnings.

This research coincides with the stunning growth in India's industrial output -- which shot up by 7.8 per cent -- suggesting that recovery in the economy is well underway, although there is the risk that a deficient monsoon could mar some growth. Read on . . . 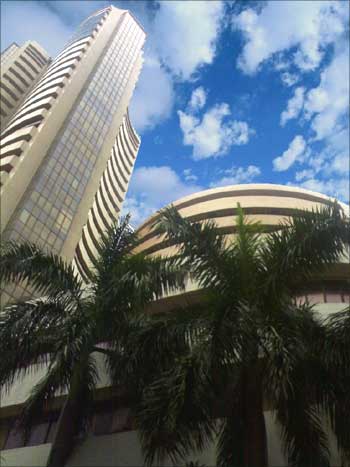 The Enam research paper has tried to answer 6 basic questions to arrive at the conclusion that the IT sector recovery is not far away.

Stabilizing volumes: The first stage of the recovery cycle began in the last few months in the form of lower fall in volumes and billing rates. The early signs of stage 2 are visible in stabilizing volumes, eg in TCS which has the highest BFSI (banking, financial services and insurance) exposure.

As the industry moves to the next stage of recovery it will see shorter decision-making cycles in H2FY10, and eventually rice hikes when demand-supply narrows and/or companies reach peak utilisation rates.

The reversal cycle is characterised by the increase in maintenance spend followed by uptick in spend on new application development projects, Enam says. 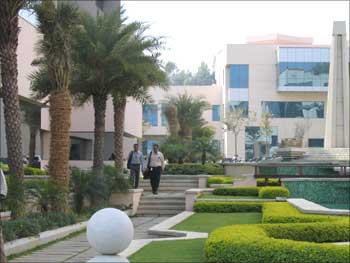 But are the reported volumes better because of market share/gains/volume increases from Satyam's clients?

This maybe true for select verticals and select companies like Patni/TCS who may have gained mind share in select accounts.

However, if one look at the macro level, IT spend by certain large BFSI players saw a stable/marginal increase (for certain players) in June 09 quarter as enumerated in the subsequent charts.

Though the revenues from the telecom vertical were weak in past 2 quarters for Indian vendors, there exists a fair possibility that these deals are yet to reflect in the financials of Indian vendors 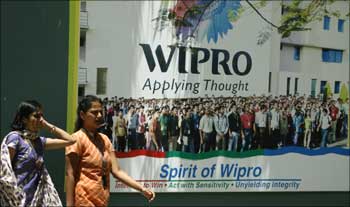 The Enam paper says that one can be confident of a predictable and sustained revenue growth only when the contribution of top 10 global players in BFSI, telecom and manufacturing, to total revenues rises. Early signs are already visible in the BFSI vertical.

The deal pipeline has improved, though conversions are a challenge; to improve in the coming quarters.

But some companies had stable volumes due to captive acquisitions in the BFSI space. Hence, base effect enabled a better show. Does the organic business inspire confidence?

Captive acquisitions have been instrumental in driving growth in offshore revenues. Also, early signs of stabilising IT spend in the BFSI sector are visible in the top 8-10 US banks.

Other verticals should follow suit given that BFSI domain is the most sophisticated vertical in terms of IT spend.

Enam believes that earnings upgrade would follow only after Q2FY10/Q3FY10. Quarterly revenue run-rate may surpass the consensus estimates only when the top 25-30 clients (68-75% of revenues) stage an increase in their discretionary spend. This would lead to an all-encompassing growth.

At the industry level, Enam believes these signals would be apparent only when all the verticals show an improvement and not just BFSI. 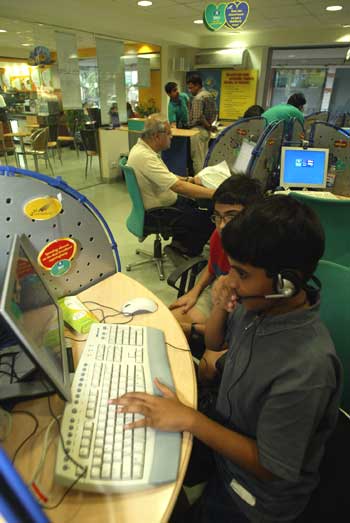 Stabilising IT spends and volume growth are the most critical indicators:

Volume growth would lead to increase in utilisation rates and absorption of bench. With the improvement in demand from BFSI and non-BFSI verticals, EBITDA growth would be stronger. This may reflect in better topline, but with a lag. Some companies have offered free offshore volumes and hence billed hours may be understated.

Enam says that even though the number of employees in IT firms are on the bench, increases in the utilisation rates/volumes will be the first indicator of turnaround.

Pricing change can be expected post peak utilisation rates and /or when demand-supply gap narrows. Impact of bench would first reflect in EBITDA margins and then at topline growth rates.

TCS and Infosys are hiring freshers leading to additional bench creation. These firms are investing a higher amount in training and development to leverage when the demand comes. Bench absorption will first reflect in the effort mix move: from offshore to onsite. 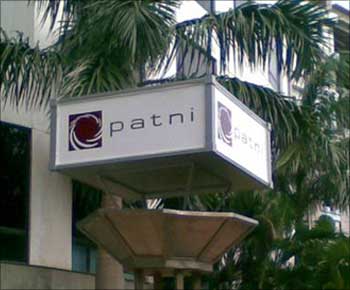 Increased India offshoring in the last quarter reiterates the secular intent of global clients, and the more sustainable business model of the Indian companies.

As this higher margin business gains momentum, cash generation by Indian IT firms would increase. 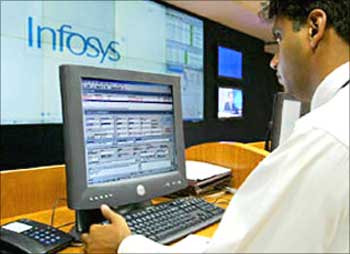 Despite all this, IT company managements are quite conservative. Sub-optimal utilization rates and continuation of vendor rationalization process have to ease before managements can talk of a revival.

Also, all verticals (not just BFSI) and discretionary IT spend among the top 25-30 clients have to bottom out before a reasonable QoQ growth can be expected.

Also, the adverse effect of vendor consolidation and protectionist measures add to this cautious approach by the managements.

However, over the next 2-3 quarters of stabilizing volumes and shortening of decision making cycle, IT firms might start talking about a revival. 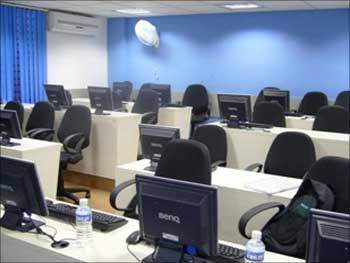 The global IT industry saw sizeable consolidation activities in the past 2-4 quarters. Consolidation should enable better pricing over next few years. Additionally, analysts expect revenue market share of Indian vendors to scale up among top 10 IT vendors.

The negative effect of the appreciation of the ruppe, however, cannot be completely eliminated. Currency appreciation would affect the IT sector, but Enam estimates that the rupee would be ruling at Rs 45.4 to the dollar by FY11.