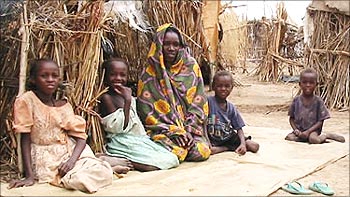 Climate change and environmental degradation will force as many as one billion people to migrate over the next four decades to southeast Asia, central America and parts of west Africa, world's leading migration agency has said.

A International Organisation for Migration (IOM) report, said between 25 million to 1 billion people could be displaced by climate change by 2050.

It also identified Afghanistan, Bangladesh, most of central America and parts of west Africa and southeast Asia as "future hotspots" where large numbers of people are expected to flee as a result of environmental and climate pressures. 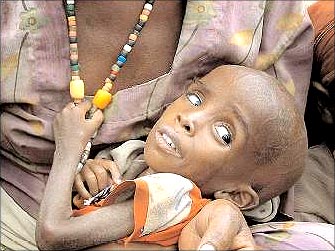 Image: Millions to be homeless.

"In 2008, 20 million people were made homeless by sudden-onset environmental disasters that are set to amplify as global warming increases," the report released on Tuesday said.

However, it found that few of the "climate refugees" are able to leave their countries due to lack of the means and the ability to travel to wealthier places.

A large number of displaced people were moving to already-crowded cities, putting extra pressure on the poorer countries at highest risk from environmental stress and degradation associated with climatic shifts, it added. 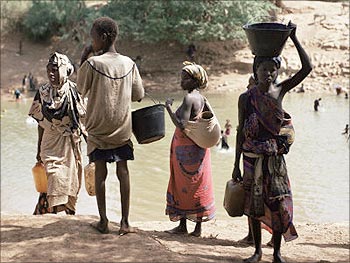 Aside from the immediate flight in the face of disaster, migration may not be an option for the poorest and most vulnerable groups," the report said.

"In general, countries expect to manage environmental migration internally, with the exception of small island states that in some cases have already led to islands disappearing under water, forcing international migration."

However, much of it is internal or cross-border migration, belying some fears that millions of poor people will go to rich countries as a result of climate change. 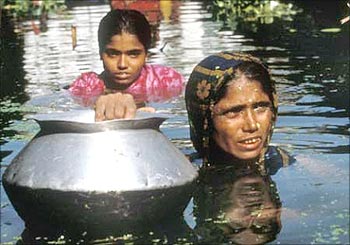 Image: Natural disasters doubled in the past 20 years.

"Estimates have suggested that between 25 million to 1 billion people could be displaced by climate change over the next 40 years," the report said. But it also noted that the lowest projection was dated.

The report said that the number of natural disasters has more than doubled in the past 20 years and water pollution, desertification and other strains would make even more of the planet uninhabitable as greenhouse gases keep building up.

"Further climate change, with global temperatures expected to rise between 2 and 5 degrees centigrade by the end of this century, could have a major impact on the movement of people," the report added.