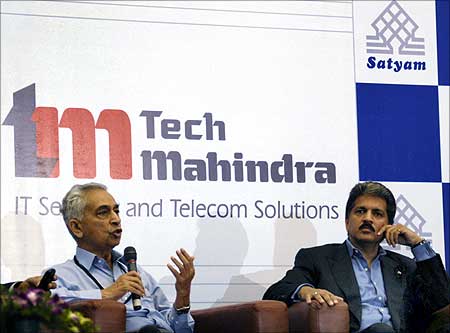 Tech Mahindra, the new owner of the troubled Indian IT services firm Satyam, has officially written to the World Bank seeking an end to the eight-year ban against Satyam Computer Services for allegedly providing improper benefits to the bank's staff.

The company has rebranded itself as Mahindra Satyam.

'We wrote to the bank a few weeks ago. We don't expect an immediate response as these things take time but we disagree with the claims they've made,' Australian IT quoted Tech Mahindra executive vice-chairman Vineet Nayyar as saying in Sydney. 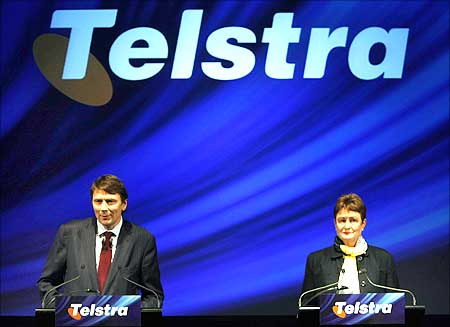 Satyam was blacklisted last September and a month later was forced to deny reports that its contractors had installed spy software on World Bank computers.

Tech Mahindra also said that it remains committed to developing a $75 million IT facility in Geelong and will continue to service Telstra despite losing a $30 million-plus contract.

"We're committed to the project (but) we've got due diligence in place. The goal is to complete the project but we need to investigate how much investment is needed," Nayyar said. 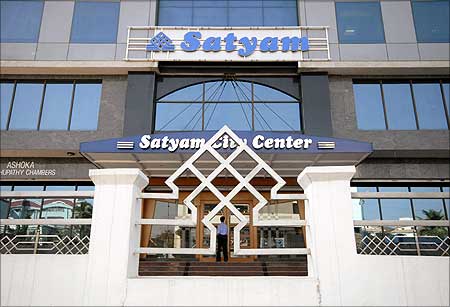 The Geelong project was announced more than a year ago with Satyam as the main financial backer, in partnership with the Victorian government, the City of Greater Geelong and Deakin.

The software hub was to create 2,000 jobs, a welcome reprieve for a region afflicted by automotive industry job losses. 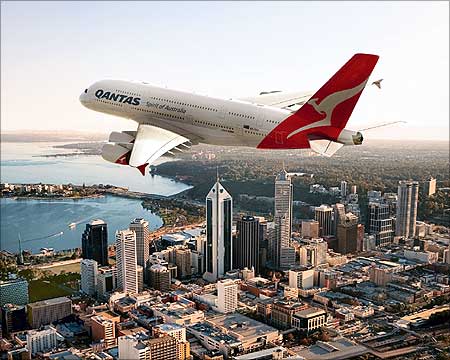 Satyam's local chief, Venki Prathivadi, said Telstra was still a customer despite reports that TELCO had severed all ties.

"We had a five-year contract with Telstra from 2003 and we fully served it. Telstra put out a request for proposals and we made it to the short list," Prathivadi said.