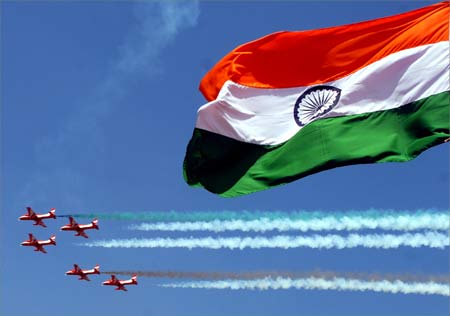 The International Monetary Fund on Wednesday raised India's growth forecast to 5.4 per cent for 2009 and said that the global economy is beginning to pull out of a recession.

The multilateral lending agency in April forecast a growth rate of 4.5 per cent for the Indian economy in 2009.

India is expected to witness a growth rate of 5.4 per cent in 2009 while neighbouring Chinese economy would expand by 7.5 per cent during the same period. The forecast for China has been revised upwards from 6.5 per cent in April, it said.

According to the multilateral lending agency, growth projections in emerging Asia have been revised upward to 5.5 per cent in 2009 and 7 per cent in 2010. 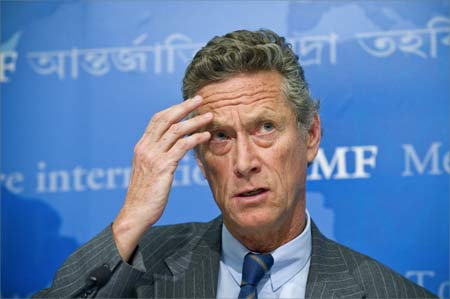 The global economy is beginning to pull out of a recession unprecedented in the post-World War II era, but stabilisation is uneven and the recovery is expected to be sluggish, according to the IMF's latest forecast.

Economic growth during 2009-10 is now projected to be about per centage points higher than forecast by the IMF in April, reaching 2.5 per cent in 2010, according to the World Economic Outlook Update, published on July 8. Among the major economies, growth rates have been marked up mainly for the United States and Japan.

"The good news is that the forces pulling the economy down are decreasing in intensity," IMF chief economist Olivier Blanchard said.

"The bad news is that the forces pulling the economy up are still weak. The balance is slowly shifting, and this leads us to predict that, while the world economy is still in recession, the recovery is coming. But it is likely to be a weak recovery," Blanchard said. 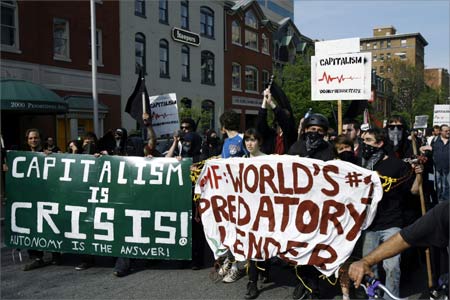 Recovery likely to be sluggish

Financial conditions have improved more than expected, owing mainly to public intervention, and recent data suggest that the rate of decline in economic activity is moderating, although to varying degrees among regions.

Despite these positive signs, the global recession is not over, and the recovery is still expected to be slow as financial institutions remain weak and credit intermediation impaired, support from public policies will gradually diminish, and households in countries that suffered asset price busts will rebuild savings.

At the same time, given weak internal demand prospects in a number of current account deficit countries, including the United States, policies need to sustain stronger demand in key surplus countries. 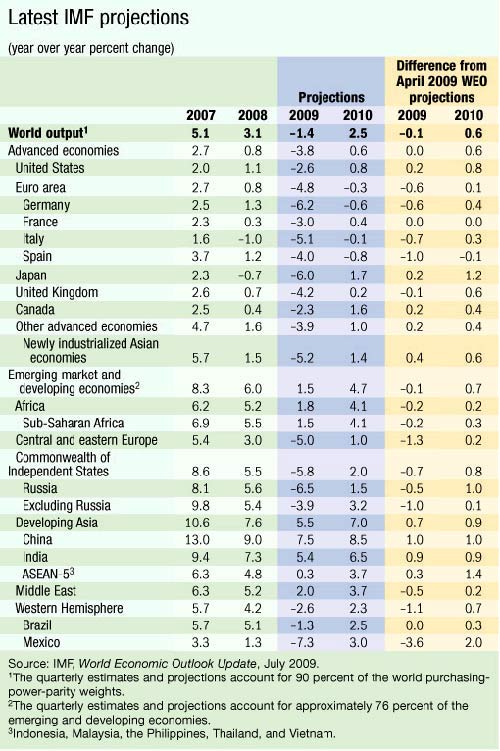 While the world economy is stabilising, the report said that advanced economies as a group are still projected not to show a sustained pickup in activity until the second half of 2010.

Although the projections are 0.6 per centage points higher than in the April World Economic Outlook forecast, growth in 2010 would still fall short of potential until late in the year, implying continuing increases in unemployment.

In the United States, high-frequency indicators point to a diminishing rate of deterioration, including in the labor and housing markets.

Industrial production may be close to bottoming out, the inventory cycle is turning, and business and consumer confidence has improved. These developments are consistent with stabilisation of output during the second half of 2009, with a gradual recovery emerging in 2010. 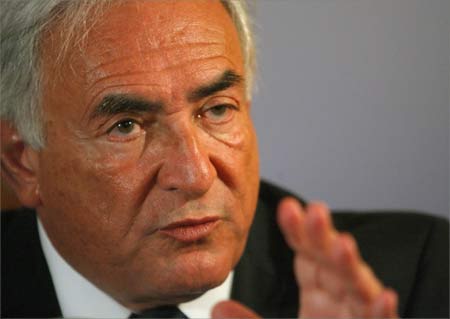 In Japan, following a dismal first quarter, there are signs that output is stabilising. Improved consumer confidence, progress in inventory adjustment, aggressive fiscal policies, and strong performance by some other Asian economies are expected to lift growth in the coming quarters.

In the euro area, consumer and business survey indicators have been recovering, but data on real activity show few signs of stabilisation and thus activity is projected to strengthen more slowly than elsewhere.

Emerging and developing economies are projected to regain growth momentum during the second half of 2009, albeit with notable regional differences. Low-income countries are facing important challenges because official aid has fallen and these economies are particularly vulnerable to swings in commodity prices. 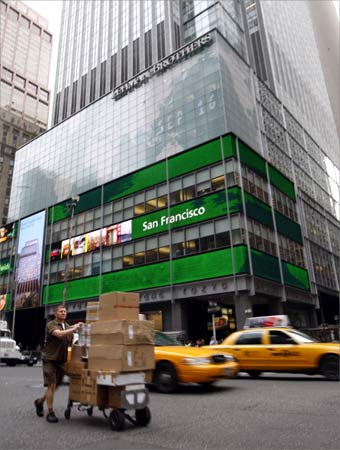 In the GFSR Update, the IMF noted that risks to the global financial system have moderated from the extreme levels seen just a few months ago. Unprecedented policy actions undertaken by central banks and governments worldwide have succeeded in stabilising the financial condition of banks.

These interventions have reduced the tail risk of another systemic failure similar to the collapse of Lehman Brothers. Nevertheless, risks remain and complacency must be avoided.

Policymakers should continue to push ahead with reforms to strengthen the financial sector to mitigate risks.

On the positive side, the easing of macroeconomic risks has helped spur some return of risk appetite and a decline in volatilities, with investors moving into riskier assets and out of safe havens. 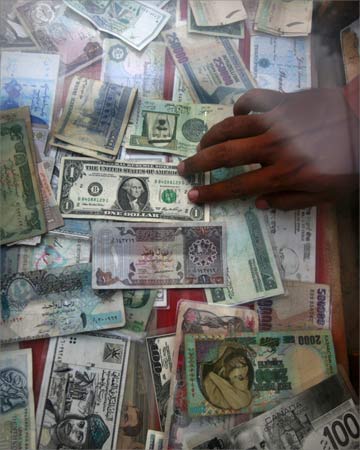 This has benefited some emerging markets, but not all -- vulnerabilities in some countries in emerging Europe persist.

And even though perceived credit risk has diminished, as evidenced by narrower spreads and lower projected default rates, it remains high.

To minimise market uncertainty, work should begin on designing strategies to exit from financial, monetary and fiscal support policies. These strategies should be consistent across countries to avoid opportunities for financial and regulatory arbitrage.

IMF said that emerging and developing economies are projected to regain growth momentum during the second half of 2009.