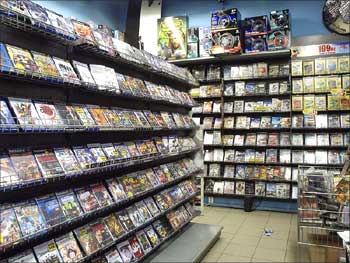 Image: Computer games on display at a store.

Move over Doom Resurrection, God of War, Good and Dark, Evil Worlds of Zelda and a host of other popular games that digitally instruct how to fire weapons at demons, dodge the flaming balls demons throw at the player or conquer evil with violence.

Their creators have now come up with a variety of games based on Indian mythological stories, as they think non-violent yet educational games find more takers.

"Although cricket remains by far our most downloaded category, games based on mythology are fast catching up as parents perceive this as non-violent yet educational for their children. Adults too, find it easier to stick to mythology-based games longer than the pure action-packed ones," says Salil Bhargava, CEO of Jump Games. 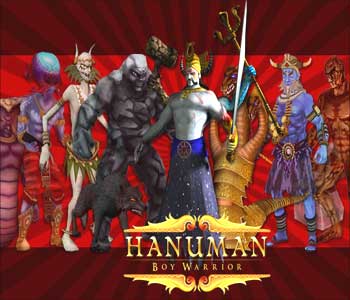 The company should know, having launched a game on Hanuman: The Boy Warrior, which raked in revenues of over Rs 2.5 crore (Rs 25 million) within two-three months.

The games were around the monkey God who would start as a powerless being and regain powers through the game. "We are now planning a game based on a movie, due for launch in a few months," adds Bhargava.

Indeed! Indian mythology has not only inspired films and television soaps over decades but is now a much sought-after theme for mobile games as well.

Jump Games, for instance, has reportedly acquired international licenses including Virgin Comics and the popular beverage mascot Fido Dido. It is also working with Virgin Comics on a mobile game-based on their hit series, The Sadhu, which tells the story of a British soldier who discovers the mystical powers of Indian sadhus.

"We have seen upwards of 100,000 downloads for mythology-based games we launched so far. We have pay per play model which costs between Rs 5-10 per play, while the pay per download model costs Rs 50-100 per play," adds Bhargava. 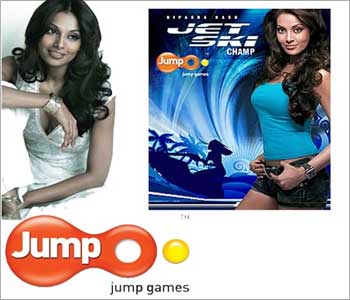 For Nazara Technologies' 200 per cent growth in the last fiscal, game downloads primarily helped. For instance, Nazara Technologies launched Gurubhakt Ekalavya, based on the exploits of Mahabharata's low caste boy who wanted to learn archery but was turned away by Guru Dronacharya. "Ekalavya was very successful.

"So now we are working on a series as mythological contents are acceptable to the Indian market," says a spokesperson of Nazara Technologies.

"In a few months, we will bring out a series on the Panchatantra and Akbar Birbal, where games will be designed on the various incidents depicted in these stories," he adds.

Currently Nazara clocks a download rate of about 40,000-50,000 applications every day. 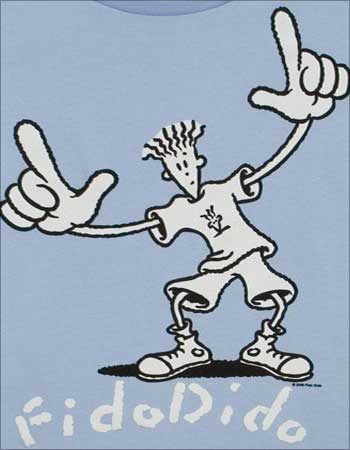 Nazara Technologies CEO Nitish Mittersain said its two mythological games have already managed Rs 1.5 crore (Rs 15 million) in the past three months, with at least 50,000 downloads taking place every month which is 20 times higher than downloads of Nazara's game series on cricketers. Each download costs Rs 70-90.

The Mahabharata is also on the mind of Gameloft, a French gaming company, which reached out to thousands of teenagers through its popular games Zombie Infection and Gangstar 2: Kings of L.A. Gameloft is now designing interactive games on the battle of Kurukshetra, due for launch soon. 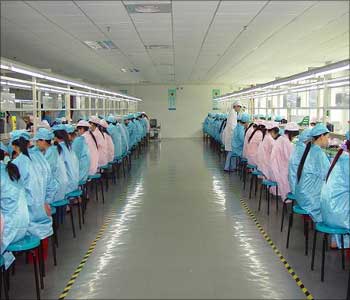 Zapak.com too has launched Ghatothkach Food Frenzy, in which the gamer has to provide the giant from the Mahabharata with food.

Mauj Mobile CEO Manoj Dawane, says: "Infusing Indian mythology with mobile technology, we have packaged two games around Mahabharata, which is by far the greatest epic in the Indian culture. We identified the growing interest around mythological-based content and took up the responsibility to create and offer content-based on Indian legends."

The games are available for Rs 50 per game.