How to lead during a recession 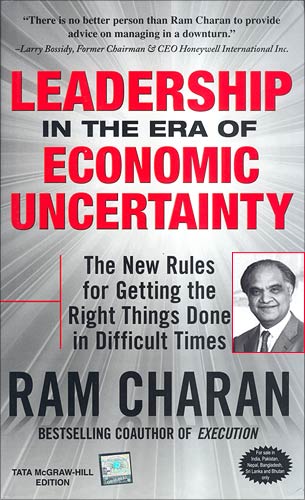 The current global recession is in many ways unprecedented, both in scope and in breadth. If you're a CEO or manager, you've probably never faced such uncertainty, or such a sharp, deep downturn.

And yet, as a leader, you're expected to take charge of the situation. Others are looking to you for strength and guidance now more than ever. The very future of the company is at stake

The question begs: How should one lead in a time of recession?

Enter Ram Charan, one of the world's brightest and best managment gurus, whose expertise has been called on by global giants like General Electric, DuPont and Bank of America.

Also a celebrated author, in the last few years the Uttar Pradesh native and Harvard Business School MBA and PhD's books have sold more than 2 million copies. Tomes like Execution: The Discipline of Getting Things Done, Confronting Reality and What the CEO Wants You to Know have added much to the literature of business management.

Now, Charan gives us Leadership in the Era of Economic Uncertainty, a framework for managing in economically murky times.

In Chapter One, 'The Challenge of Managing in a Toxic Environment', Charan gives an overview of the difficult problems and hidden opportunities confronting today's managers and CEOs. Read on for an excerpt...

Excerpted from: Leadership in the Era of Economic Uncertainty: The New Rules for Getting the Right Things Done in Difficult Times by Ram Charan. Reproduced with permission from Tata McGraw-Hill Publishing Company Limited. Price: Rs 375. Copyright 2009.

Leaders must be prepared to make drastic changes 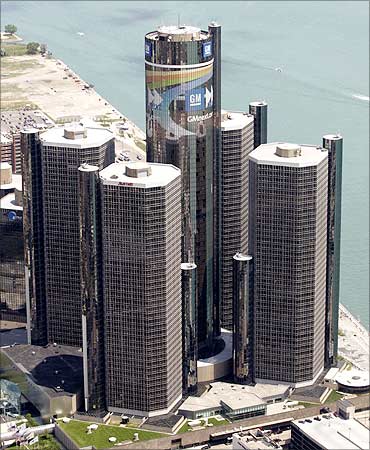 Management challenges don't come any bigger than this. It's not just your business or industry that is in a downturn; the entire global economic system has been wounded. The liquidity crisis that erupted in September 2008 with the collapse of a few US investment banks spread to businesses and consumers everywhere with a speed that left people as stunned as the victims of an automobile accident.

By November virtually every major developed country in the world was either in recession or suffering from a wrenching slowdown in growth. Others countries whose economies are still growing have also felt the effects. Even India's enviable 7 per cent GDP growth rate is down considerably from its previous levels of around 9 per cent, driving home the irrefutable point that the world is connected as never before, sometimes in unpredictable ways.

The economic peace of the past generation is over. We're in a war for survival, beset by fear, uncertainty, and doubt. As on any battlefield, conditions demand a seriously different kind of leadership from that which is appropriate in peace-time. Leaders must be prepared to make strategic, structural, financial, and operational changes -- many of them drastic -- in a hurry and with information that is at best incomplete. 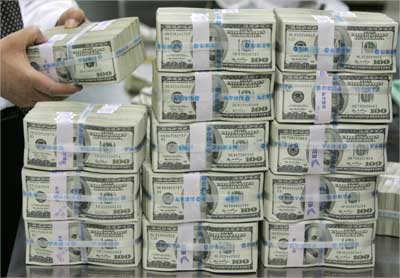 In the face of a downturn that is deeper, more widespread and more sustained than anything you have experienced before, you have to adjust your most fundamental thoughts about what your business will look like and how it will be run. The immediate challenge is to act quickly and decisively to prepare for the worst possible scenario.

Unless you already had plans and processes in place for a crisis, like Chad Holliday of DuPont, that is more difficult than one might expect. People tend to overestimate how well their company will fare because that is what they want to believe. Such misplaced optimism can lead to inaction or indecision, with dire consequences.

Your focus must shift from the income statement to the balance sheet. Protecting your cash flow is the most important challenge almost all companies face today whether realise it or not. Before the crisis struck, your company's indicators of success were increasing earnings per share and growing revenues by gaining market share. The most critical metric is now cash.

Pursuit of revenue growth must give way to understanding the cash implications of everything your company does. You absolutely must have sufficient cash or credible access to it to weather the storm.

Many leaders will have to make a huge change in how they manage day-to-day. Succeeding in a volatile environment requires frequent adjustments at the operational level of the business as well as an occasional disruptive shift.

It demands what I call management intensity: a deep immersion in the operational details of the business and the outside world combined with hands-on involvement and followthrough.

It's not enough to sit in your office, read reports, and issue directives. You need a granular understanding of what is happening outside your company, with customers, and in your own operations. Diverse parts of the business must be coupled to one another more tightly and linked to the outside world. Plans and progress must be revisited almost daily.

Big picture, longer-term, strategic-level thinking cannot be abandoned, but every leader has to be involved, visible, and in communication. You new guiding principle must be this: hands on, head in.

Adjust your frequency of control

Most companies have operated with annual targets and have measured progress toward those targets on a quarterly basis In the current environment, that's too long to wait to see whether a company is on track. Conditions are changing so quickly that an annual target can be hopelessly unattainable only a week or two after it is set.

You have to adjust your frequency of control, setting targets on a quarterly, monthly, or even weekly basis. You have to revisit your goals and key performance indicators, tracking progress toward them and taking corrective actions more often.

If you've been monitoring capacity versus actual production quarterly, for example, you may want to do it monthly. This will give you the agility to make modifications as conditions change.

Management intensity means watching the horizon and the periphery even as you move decisively to ensure that the business survives the next six months. Use your ground intelligence to detect the forces that are changing the world both during the downturn and after it ends. Determining where things are headed won't be easy.

Even in the best of times, the future is often foggy, but an unyielding focus on the future couple with a pragmatic approach to preparing the company for the worst will produce high returns. It lets you go on the offensive, detecting possible new rays of light.

Be decisive about the future too 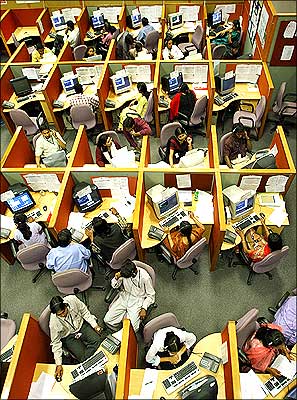 This will be a time with many tough decisions, including chooses which people will stay (the real change agents) and which will go, whose budgets will be cut by how much, and which plants will be shut down and which will survive.

Part of your management intensity entails making decisions swiftly. You won't always have time to answer every question and look at things from every angle.

Be decisive about the future too. Yes, forecasts and predictions seem all but meaningless at the moment. However, at some point there will be a recover, and you will need to prepare for it by making the best assumptions you can about your markets and your competitors.

On the basis of that view, determine where to invest managerial energy and even some money in innovation, strategic acquisitions, new customers, new products, or new distribution channels. This is where your conservation efforts elsewhere allow you to seize the initiative and leave your more defensive competitors behind. 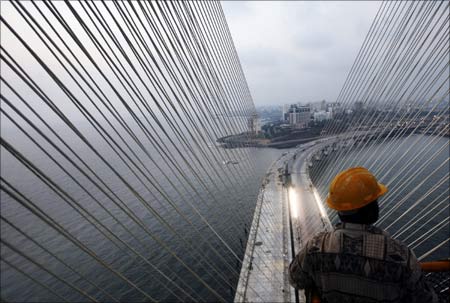 Your presence on the front line is also important in energising people and transforming their fear into confidence. It must be the right kind of presence, though. Authenticity -- the combination of rock-solid integrity, intellectual honest, straightfowardness, and the ability to confront reality -- is always important, but now it is absolutely critical.

You have to instil courage and optimism in others by putting reality on the table and addressing it decisively. You need to show a path forward that is credible and concrete and enrol others change agents who have the courage to make tough calls without sacrificing values.

If you tell half-truths, sugar-coat bad news, or fail to understand the realities of the toxic environment, people won't trust you. Worse, they will miss the urgency. 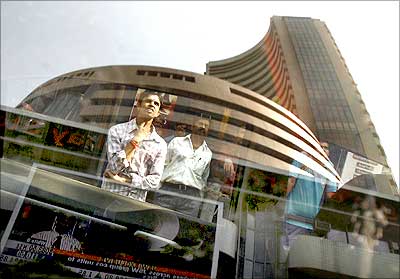 Even more important, you and your people will have a shared legacy of emerging victorious from a terrible war, prepared to take your company to a new level in a much better future.

Excerpted from: Leadership in the Era of Economic Uncertainty: The New Rules for Getting the Right Things Done in Difficult Times by Ram Charan. Reproduced with permission from Tata McGraw-Hill Publishing Company Limited. Price: Rs 375. Copyright 2009.