Global financial crisis, political turmoil, concerns over climate, general unrest -- all affected the living standard of many countries around the world.

While European cities dominated the top ranks in Mercer's 2009 Quality of Living survey, no Indian or Chinese cities featured in the list of top 50.

In the UK, London ranks at 38, while Birmingham and Glasgow are jointly at 56. In the US, the highest ranking entry is Honolulu at position 29. Singapore (26) is the top-scoring Asian city followed by Tokyo at 35. Baghdad, ranking 215, remains at the bottom of the table. Vienna, the capital of Austria, with approximately two million inhabitants, is situated on the banks of the Danube.

Also described as Europe's cultural capital, Vienna is a metropolis with unique charm, vibrancy and flair. 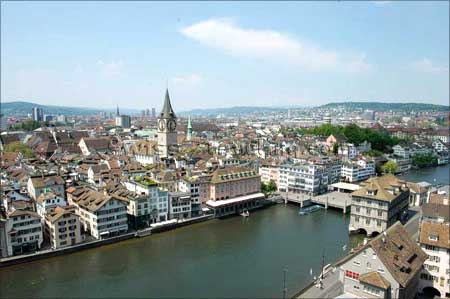 Image: Zurich is the largest city in Switzerland.

This banking and financial city is situated where the river Limmat issues from the north-western end of Lake Zurich, about 30 km north of the Alps.

There are about 377,000 people living in Zurich and interestingly approximately 31 per cent of the registered inhabitants do not hold Swiss citizenship. 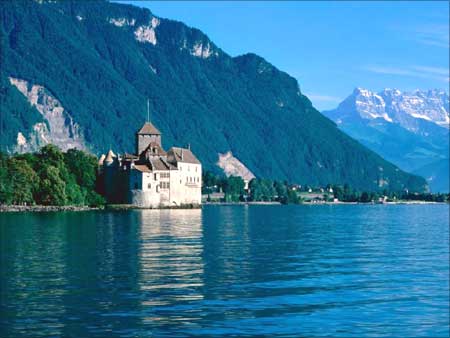 Geneva is located between the Alps and the Jura mountains, at the extreme south-west of Switzerland and the Lake Geneva. The Rhone and the Arve are the main rivers crossing Geneva.

The City of Geneva today claims around 188,000 residents. Around 45 per cent of Geneva's population comprises foreigners representing 180 nationalities. 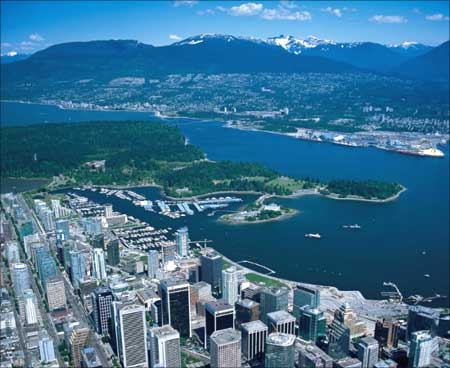 Image: Vancouver has one of the largest urban parks in North America.

Bordered by the Coast Mountain Range and the Pacific Ocean, Vancouver is the third largest city in Canada with a population of approximately 580,000.

It has Canada's largest and most diversified port, trading $75 billion in goods annually. It is home to a variety of different industries, including the mining, forest, biotech, film and software industries. 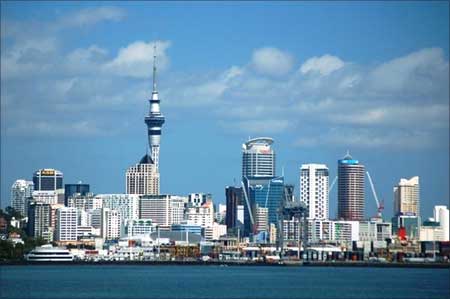 Image: Auckland is also known as the City of Sails.

Auckland sprawls over a narrow isthmus between the sparkling waters of the Waitemata and Manukau Harbours.

Today, Auckland is the world's largest Polynesian city. Around 63 per cent of its residents are of European descent, 11 per cent are Maori, 13 per cent are of Pacific Island descent and there is a growing Asian population of around 12 per cent. 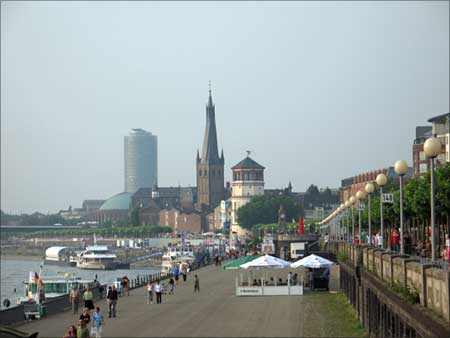 Image: Dusseldorf is famous for fashion and culture.

Dusseldorf lies in the middle of the lower Rhine basin on the delta of the Dussel River where it flows into the Rhine.

Capital city of the German state of North Rhine-Westphalia Dusseldorf is an economic centre of Germany.

The city has a high population density - the Rhine-Ruhr metropolitan area has over 10 million inhabitants alone. Dusseldorf is renowned for its fashion and trade fairs. 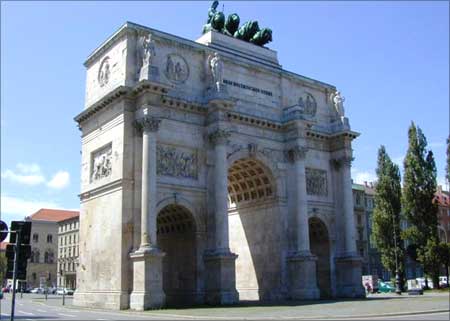 Munich, the capital city of Bavaria, Germany, is located on the River Isar north of the Bavarian Alps.

The third largest city in Germany, after Berlin and Hamburg. There are approximately 1.35 million inhabitants within Munich.

The city's motto is 'Munchen mag Dich' (Munich loves you), before 2006, it was 'Weltstadt mit Herz' (world city with heart).

Its native name, Munchen, is derived from the Old German word for Monche, which means 'monks in English. Monks of the Benedictine order founded the city. 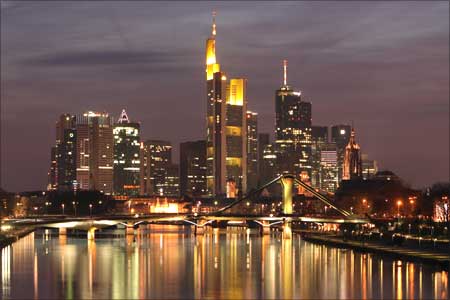 Image: Frankfurt is the largest financial centre in continental Europe.

Situated on the Main River, Frankfurt is the financial and transportation centre of Germany and it is home to one of Europe's largest stock exchanges, the Bundesbank (Germany's central bank), and the European Central Bank, the regulating bank for member countries of the European Single Currency.

Its enormous airport is the region's largest employer and, after Heathrow, Europe's second-largest airport, handling over 50 million passengers each year. 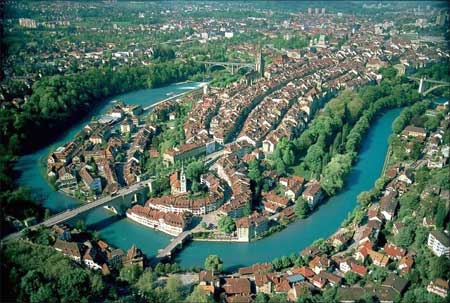 Crammed onto a steep-sided peninsula in a crook of the fast-flowing River Aare, Bern is a tiny city of barely 130,000 people and retains a small town's easy approach to life.

Bern - once voted Europe's most floral city - is the nation's capital, home of the Swiss parliament and wielder of final federal authority. 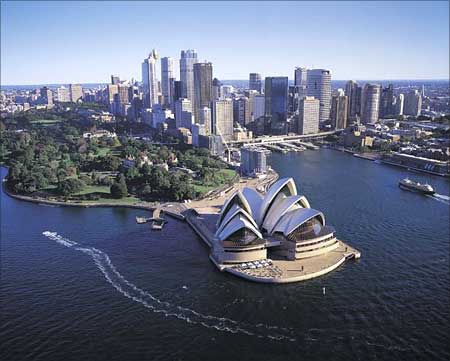 Sydney, with a population of almost 4 million, and covering almost 1120 square kilometres (700 square miles), is the largest city in Australia.

It is the state capital of New South Wales, and was the site of the first British colony in Australia.

Sydney's urban area is in a coastal basin, which is bordered by the Pacific Ocean to the East, the Blue Mountains to the West, the Hawkesbury River to the North and the Royal National Park to the South.