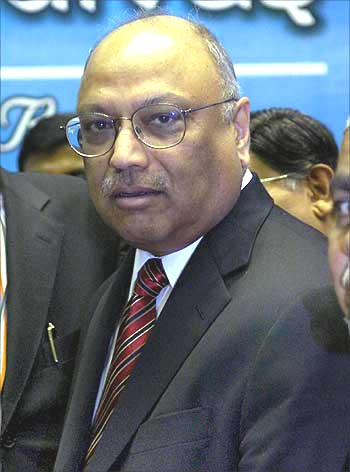 "India needs to build a minimum of 500 new cities urgently. However, it has to be done from scratch to accommodate people who are on the move and to provide them better quality life," he said.

"Otherwise every existing city will become a slum when India becomes 75 in 2022," he said speaking at the first annual United World Colleges lecture series -'The United Wheels of Change' on Thursday night.

It is the human conditions I worry about, not the slums, said Prahlad, named world's most influential business thinker by The Times.

According to author of The Fortune at the Bottom of the Pyramid, India must actively take part in shaping the emerging world order and not be just a passive recipient. 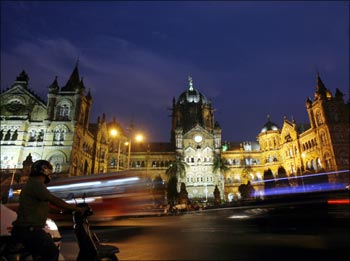 "For this, India needs three pillars -- economic strength, technological vitality (not just innovation and science but contribution to fundamentally new ideas), and third and the most vital, having moral leadership to take part actively in shaping the emerging world order," Prahalad said.

Speaking on 'India at 75', Prahalad, Professor at the University of Michigan Business School in the United States said, by representing one sixth of world population, India can definitely shape world order 'but not without moral leadership'.

Prahlad said the need was to leverage India's strength -- its huge population base.

"We can create 200 million graduates and 500 million trained professionals in every field of human endeavour," he said. 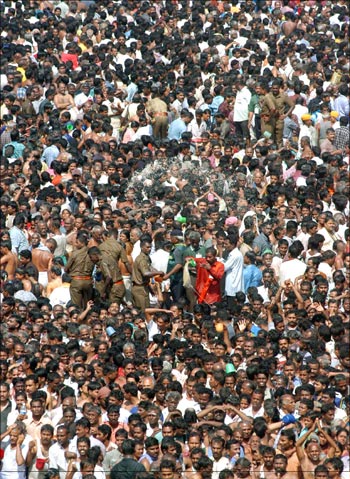 According to him, Indians working in any field needed to be trained to match global standards, be equipped with professional conduct and ethics, and compensated properly, so as to compete with anyone in the world.

"Very few countries in the world can aspire to be so. And if India succeeds, it can become the intellectual and knowledge hub of the world, and it will change the quality of life of every Indian," he said.

India at 75, according to Prahalad, will have 30 of its business companies listed in the 'Fortune' 100 firms of the world, and it can create 10 percent of world trade. Further, India will become a source of global innovations -- new businesses, new technologies and new business models.

The Bottom of the Pyramid, according to Prahalad, was a huge source of innovation, and not just a market or micro producer.

"I believe we have the opportunity to become the first country to provide world class education, healthcare, good energy and transportation, and do it in a sustainable way. There can be a great flowering of intellectual energy, art and literature," he said. 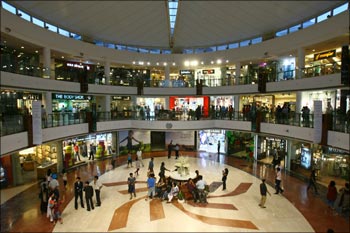 Prof Prahalad explained that the greatest strength that India has is its secularism -- the multiple rituals, languages, and customs -- the diversity held together with a common idea.

India can leverage diversity and become the benchmark country in the world, as 90 percent of the conflicts of the worlds are due to inability to cope with diversity, he said.

He strongly advocated that Indians need not focus on best practices.

But look for new innovations and think differently and fundamentally change the way we think," he said.

In 2022, abject poverty will not be the issue of concern in India, lifestyle inequality, urbanisation and the emergence of universal aspirations, a dramatic change in price-performance relationships, and ecological crisis will be bigger monsters. 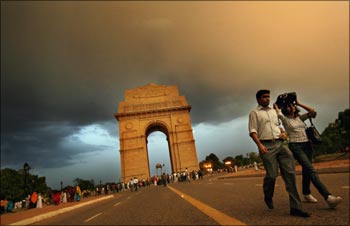 "Incrementalism will not get us there and to become a leader in the world we must begin by creating a shared commitment to aspirations supported by creativity, innovation, and entrepreneurship."

On entrepreneurship, he said, "You need to have an aspiration which is larger than your resource base. The problem is not resource but imagination, inventiveness, and shared aspirations."

Talking about corruption, he said, "Corrupt nations do not develop human capital and corrupt countries are not rich -- corruption is a way of managing shortages not about human character."