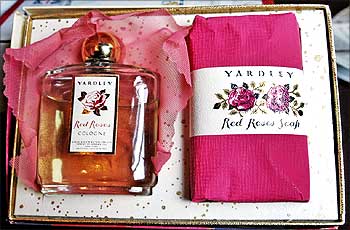 This year Bharti Airtel was all set to take over South Africa's MTN. It would have been India's biggest-ever M&A deal but months later, the talks failed and the $23 billion deal was called off.

In a $45.5 million (Rs 215 crore) deal, Wipro took over 229-year-old British brand Yardley's business in select markets including India from UK's Lornamead Group to stretch its personal care portfolio to the premium range.

Wipro Consumer Care and Lighting, the consumer products arm of the software firm, snapped up Yardley business across Asia, the Middle East, Australasia as well as north and West Africa for continuing its takeover spree that included Unza.

Yardley will be merged into Wipro Consumer Care's fold by mid-December. Lornamead, controlled by British billionaire Mike Jatania, acquired the Yardley brand in September 2005 for 60 million pounds. It will retain the Yardley business in Europe and America.

Wipro Consumer Care has made a series of acquisitions in the past six years. In 2003, it took over Hindustan Unilever's glucose drink brand Glucovita. A year later, it bought Kerala-based ayurvedic brand Chandrika and Switchgear's switches business in 2006.

In 2007, the company hit the headlines with its $246-million purchase of Singapore-based personal care firm Unza Holdings. 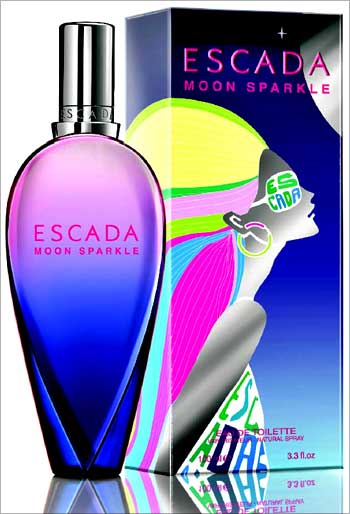 Image: Escada gets a new life.

Megha Mittal, daughter-in-law of Lakshmi Mittal will buy insolvent Escada, an iconic European luxury fashion house, for an undisclosed amount. Megha Mittal said the first priority is to ensure that the great heritage of this iconic company is translated into a strong and successful future.

Escada, an international fashion group for women's apparel and accessories has 182 shops and 225 franchisees in more than 60 countries.

Earlier, in August the iconic fashion house filed for insolvency after declining sales had a negative impact on the balance sheet of the company. "Despite recent difficulties, Escada has the potential to re-define its place in the world of luxury brands and become synonymous with fine quality and elegance," Mittal said. 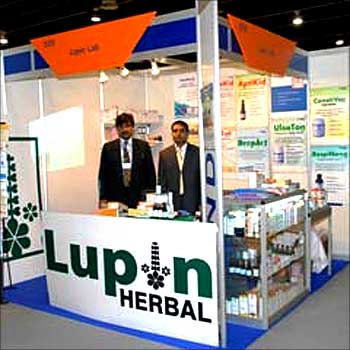 Lupin picked up 51 per cent stake in Philippines' Multicare Pharmaceuticals, a branded generic-drugs company with a presence in women's health and child care. This acquisition marks Lupin's entry into the $2.5-billion pharmaceuticals market in Philippines. Multicare had sales of 272 million Philippine peso ($5.6 million) in 2008. 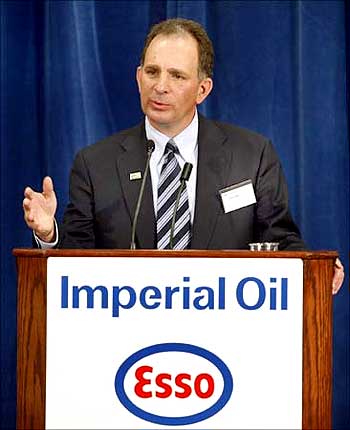 The Oil and Natural Gas Corp took control of Imperial Energy Plc for $2.8 billion, in January 2009, after an overwhelming 96.8 per cent of London-listed firm's total shareholders accepted its takeover offer.

Speaking about India's fifth largest M&A deal, ONGC chairman R S Sharma said the company owed the acquisition to government support, which has seen OVL in the past seven years increase its number of projects to 39 in 17 countries, from just a single project in Vietnam.

This is the biggest overseas ever acquisition by OVL. Imperial has oil producing blocks in Tomsk region of western Siberia in Russia and Kastanai in north-central Kazakhstan. Imperial has reserves of about 3.4 billion barrels of oil equivalent, this would increase ONGC's reserves by around 20 per cent. 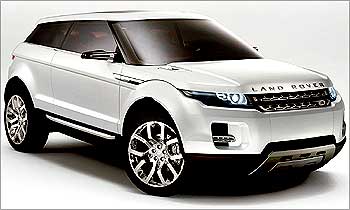 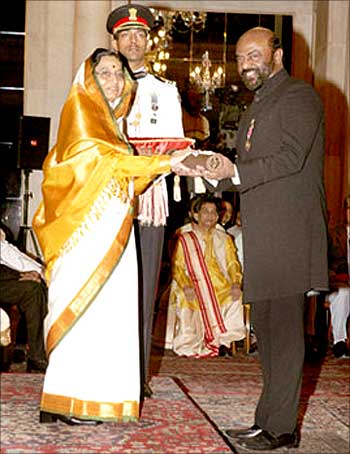 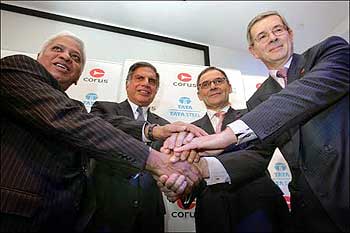 Corus is still the largest Indian takeover of a foreign company. This deal made Tata Steel the world's fifth-largest steel group. After months of negotiations, the board of directors of Anglo-Dutch steelmaker Corus accepted a $7.6 billion takeover bid from Tata Steel.

The Tata Steel-Corus deal, sealed in June 2008, is among top deals witnessed by the steel industry over the last couple of years.

The Tatas have led India's acquisition spree over the years. In 2000, the group acquired UK's Tetley Tea for $431 million. 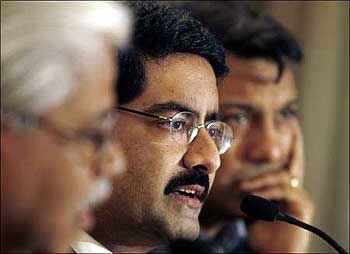 The acquisition would make Hindalco the global leader in aluminium rolled products and one of the largest aluminium producers in Asia. With post-acquisition combined revenues in excess of $10 billion, Hindalco would enter the Fortune 500 listing of world's largest companies by sales revenues. 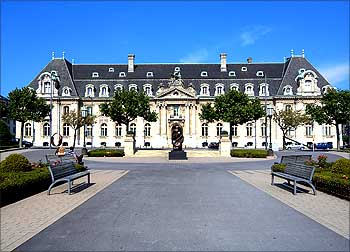 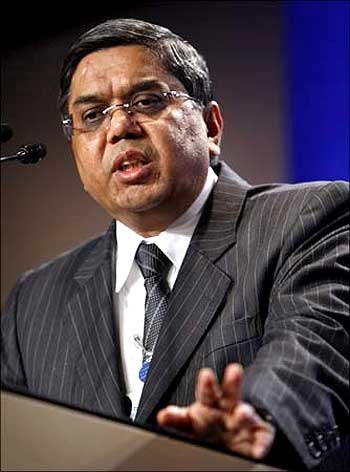 REpower is one of Germany's leading manufacturers of wind turbines, with a 10-per cent share of the overall market.

Suzlon is the largest wind turbine maker in Asia and the fifth largest in the world. 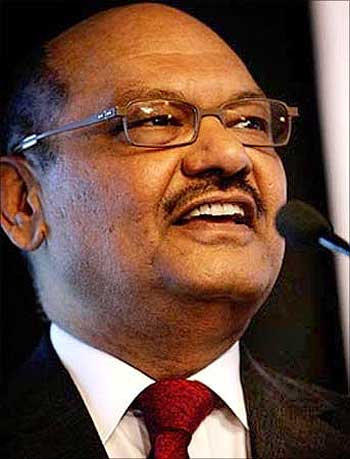 Sterlite to buy Asarco
The UK-listed Indian mining company Vedanta, is fighting a tough battle to take over Asarco, the bankrupt US copper mining company. Grupo Mexico lost control over the company after Asarco filed for bankruptcy protection in August 2005. Sterlite had proposed a plan last year to take Asarco out of bankruptcy and pay off its creditors, a deal which was countered by Grupo Mexico. The two companies have raised offers several times in the past year. In the latest development, Sterlite raised its bid to $2.57bn beating Grupo Mexico's $2.48bn offer.

Tata Tea eyes Russian co
Tata Tea, through one of its overseas subsidiaries, together with the European Bank for Reconstruction and Development plans to acquire 51 per cent stake in Grand, a branding, packing and distribution company in Russia.

Aegis to ICT Group
Aegis, the BPO outfit of the Essar Group, plans to acquire the Nasdaq-listed ICT Group (ICTG) for $132 million.

Reliance eyes acquisitions
Reliance Industries Limited is believed to have initiated discussions for possible acquisitions abroad, including the US and European assets of troubled global petrochemicals and crude oil refiner LyondellBasell.

LyondellBasell, which was created after merger of Lyondell and Basell in December 2007, is a refiner of crude oil, a significant producer of gasoline blending components, a global manufacturer of chemicals and polymers, and the leading developer and licensor of technologies for polymer production.
More
Print this
article
ALSO
READ
MOST
RECENT