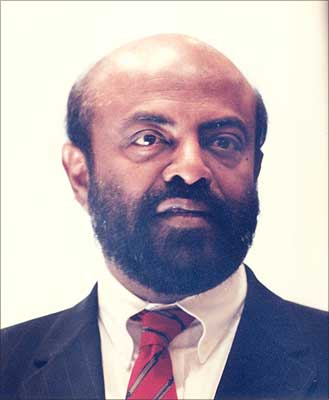 HCL Infosystems has emerged as the best employer in the information technology industry in India, according to a survey conducted by Dataquest-IDC (International Data Corporation).

HCL jumped up two positions from last year, according to Dataquest-IDC Best Employers Survey 2009 covering 200 IT companies of which 31 companies were short-listed for the final round.

HCL Infosystems also climbed two ranks in the Employee Satisfaction rankings thus making it to the top spot. The only hardware manufacturer in the survey, HCL ranked among the top three companies in almost all the parameters followed by iGate, Rolta and RMSI.

However, Dataquest-IDC said that for the first time Indian's top 4 companies Tata Consultancy Services, Infosys Technologies, Wipro, and Mahindra Satyam, declined to take part as layoffs and salary re-alignment leads to dip in IT employee morale.

So check out which are India's top 20 IT employers: 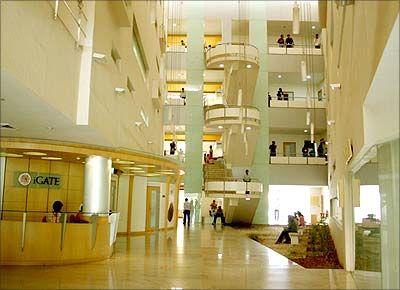 iGate and Rolta were at  the third and fourth position with 67% and 61% of the employees wanting to continue working for the companies.

RMSI and HCL Infosystems were voted as an employer of choice with over 80% of their current employees wishing to continue working for the company. 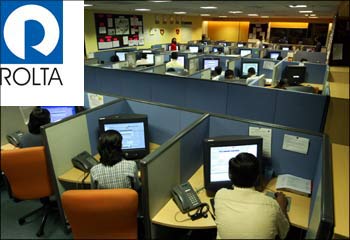 This year's CyberMedia Dataquest-IDC survey points to a number of Indian and MNC IT firms resorting to layoffs and realignment of compensation as a business necessity. This knee-jerk reaction led to negative media fall out and triggered a dip in morale of IT professionals. 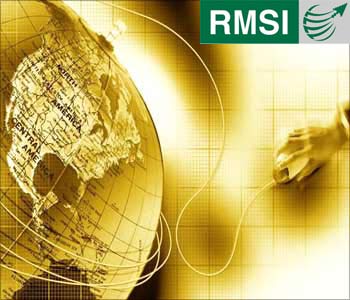 Sensing this sentiment, the top 4 IT companies declined to take part in the survey -- for the first time in the history of this survey -- citing confidentiality. The Top 4 IT firms employ about 40% of the IT professionals in the country.

IT professionals switched for better salary, while employee attrition rate dropped to 15%, the survey said. Salary increase in the IT sector dropped to 1.4 per cent, the lowest in a decade. 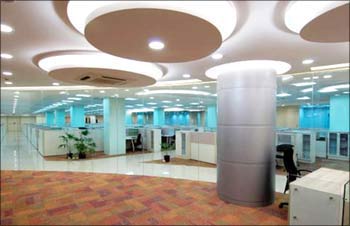 A majority of IT employees said they changed job for better salaries and compensation (53%), overseas postings (38%), better job security (18%), flexible working hours (18%) and training and development (9%). The Dataquest-IDC survey found that the average attrition came down to 15% from 18% last year.

While the average retention rate, defined as percentage of employees retained out of the total employees as on March 31, 2008, improved to 85%, from 79% in 2008, Hexaware Technologies showed a remarkable retention score of 100. 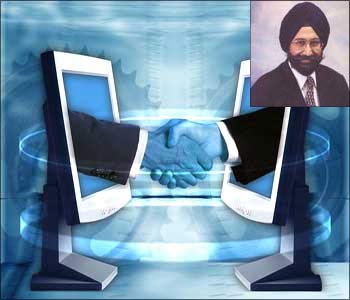 "The drop in the average attrition rate is not surprising in a year where the IT companies had taken the scissors out to trim flab, non-performing employees and done away with the bench," said Ibrahim Ahmed, group editor of Dataquest, the flagship publication from the specialty publisher CyberMedia, in a media release.

The survey results indicate a visible improvement in work environment even though the average salary increases during the year were pared to 1.4%. 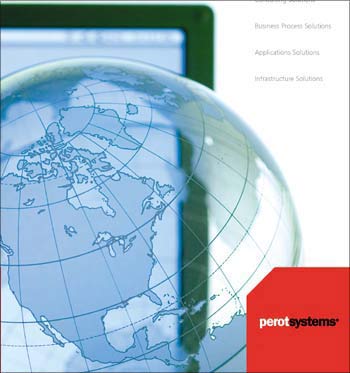 The salary increases for employees under 2 years of experience earned 2% increase, those between 2.1 to 5 years had their salaries cut by 7%. 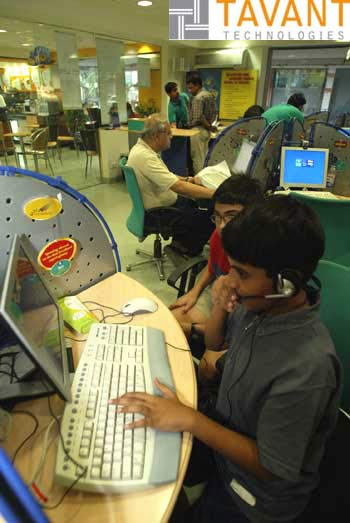 Those between 5.1 to 10 years got an average salary hike of 5% and those with over 10 year experience earned 4% salary increase. 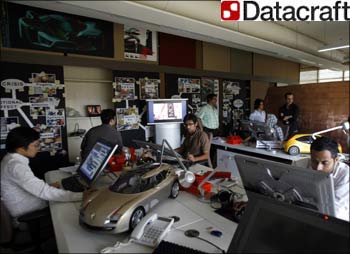 Image: The office on an IT animation firm in Delhi. (Inset) Datacraft India logo
Photographs: Reuters

"Companies are becoming increasingly responsive to the issues of employees. However, the companies appeared conservative in allowing their employees in taking risks," said Ahmed while reflecting on reasons for the companies to shy away from trying new ideas. 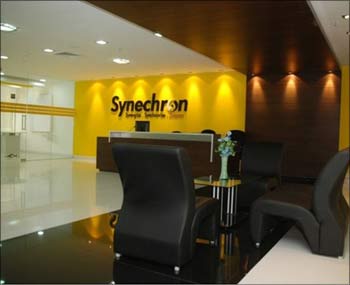 The Dataquest-IDC study also reveals that companies have become more transparent in their communication with employees giving them a sense of belonging. They have also gone ahead and adopted a higher degree of professionalism in their dealings with employees as well as customers or suppliers. 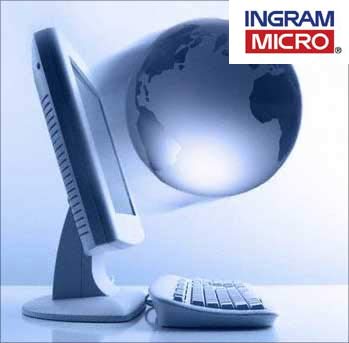 Another key finding is that more employees are satisfied with the interest shown by their companies as well as their immediate seniors in helping them strike a work-life balance compared to last year. 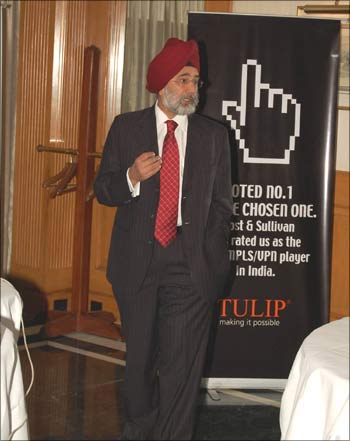 Image: A Tulip Telecom official at a seminar.

In addition to work-life balance, job security came out as a crucial factor in the survey. The study reveals that there is a drastic fall in the number of people who feel that their job is secure within their company. 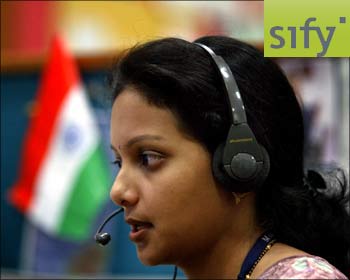 The reducing bench and mass layoffs by the larger players seems to have left an impact on the minds of people. 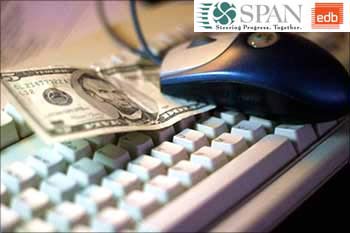 However, on the upside more employees are excited about their nature of work though there has been a marginal drop in their excitement about the technology they are working on compared to last year.

More employees feel that their work is crucial to their company's growth. 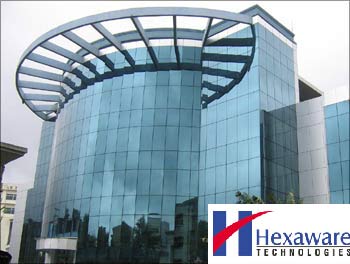 More employees believe that training has helped them in their all round growth. On the salary and compensation front, a surprisingly high number of employees feel that they are being paid at par with industry standards compared to last year. 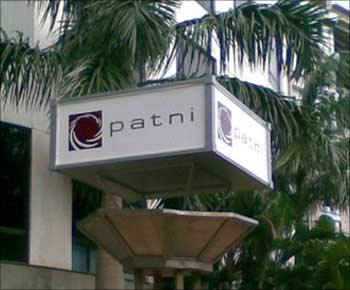 This comes across as good news especially in year where pay cuts became a norm. However, there remains a 50:50 divide on whether the salary paid is 'enough'. 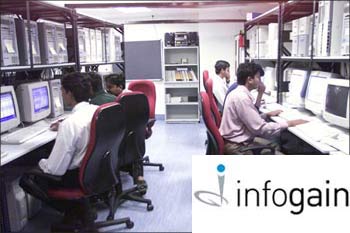 This year, a high number of employees felt that their companies have 'fair and transparent' appraisal procedures. 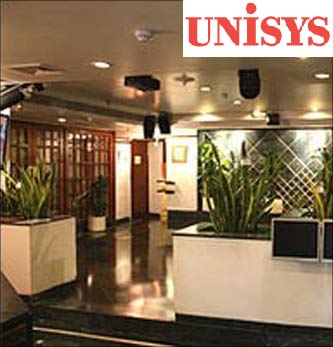 In the two-stage survey, IDC sought information from the 200 IT companies on employee strength, salary structure, training days per employee, tenure of top management, among others to rank them based on this HR survey. 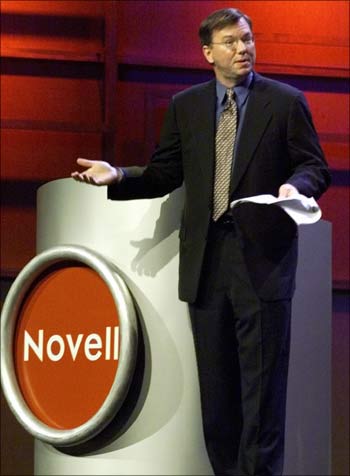 Image: Eric Schmidt, who was the CEO of Novell, in 2001 to join Google.
Photographs: Steve Marcus/Reuters

The 2,935 employees from the shortlisted companies were then asked to comment on parameters like  --  company culture, job content, training, compensation, appraisal systems, people and gender inclusivity, etc. 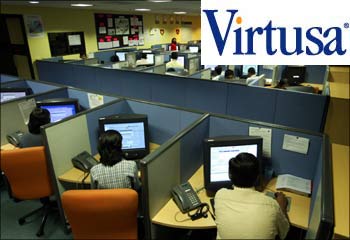 Scores from the HR Survey and the Employee Satisfaction Survey, calculated separately, were combined to arrive at a composite score.

Companies were then given ranks based on the composite scores.