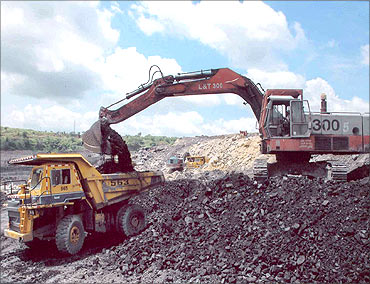 India's largest ever public offer from Coal India Ltd to raise up to Rs 15,000 crore (Rs 150 billion) will hit the stock markets by the third week of October.

The government is divesting 10 per cent of its stake in Coal India Ltd (CIL), the world's largest coal miner, through the IPO.

The CIL initial public offer will open on October 18 and close on October 21. Although CIL's IPO was planned in August-September, it was delayed due to opposition to the government's 10 per cent stake sale move from trade unions and political parties.

"The department of divestment has finalised the issue date. The company will now file the Draft Red Herring Prospectus of the IPO by the first week of August," the source added.

It currently holds 100 per cent equity in the coal major. CIL had earlier said it will issue over 63 crore shares in the IPO. The Union Cabinet had last month approved to divest 10 per cent of the government's holding in CIL.

The Centre holds 100 per cent equity in the company.

Click NEXT to read more on India's biggest IPOs . . . 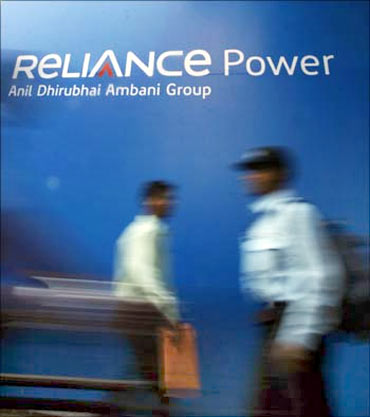 Anil Dhirubhai Ambani Group-promoted Reliance Power Ltd's Rs 11,700 crore (Rs 117 billion) initial public offering set many a record: it started off with a bang on January 15, 2008 with the share sale -- India's biggest-ever -- getting fully subscribed within a minute of opening.

The company was offering the equity shares at a price band of Rs 405-450 per share. Reliance Power is now trading at at Rs 159.20. 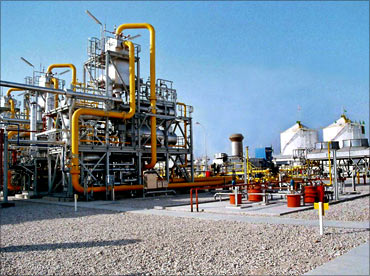 ONGC's public offering, which opened on March 5, 2004 was oversubscribed within half an hour of its opening, with estimated proceeds of Rs 9,500 crore (Rs 95 billion).

Till the Reliance Power IPO was launched, the ONGC offering was the largest IPO by any company ever in the Indian capital markets with 142.59 million shares being sold through the book-building route in a price band of Rs 680-750. 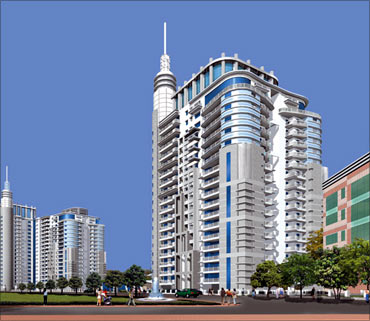 DLF Universal's IPO hit the markets on June 11, 2007 and closed on June 14. Although scheduled for June 2006, the IPO ran into rough weather with minority investors create a furore with 'cheating' allegations against the company.

DLF managed to settle this issue and filed a new prospectus with the Securities and Exchange Board of India. The Sebi approval for the same was received soon after. 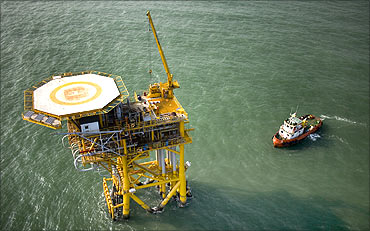 Cairn, the oil and gas exploration company, entered the Indian capital market with a public issue of 328,799,675 equity shares of Rs 10 each at a premium decided through a 100 per cent book-building process.

The construction and development work for the oil major's Rajasthan oil field was partly funded by the IPO. 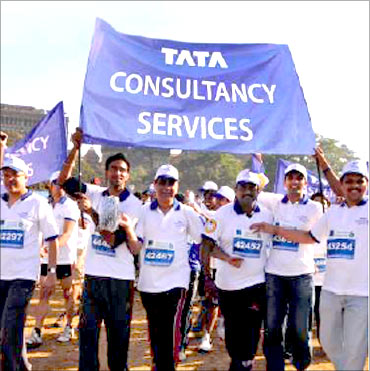 India's largest IT company, Tata Consultancy Services Ltd, offered 5.54 crore (55.4 million) equity shares of Re 1 each, including a fresh issue of 2.27 crore (22.7 million) shares, in its initial public offering through a book-building route.

The Rs 5,000 crore (Rs 50 billion) IPO opening coincided with the birth centenary of JRD Tata, who was at the helm of the Tata group for over four decades before Ratan Tata took charge.

The TCS IPO created a record as the IPO was oversubscribed by 6.69 times and received a total application amount worth Rs 34,000 crore (Rs 340 billion) as against the issue size of Rs 5,000 crore.

The issue also comprised an offer for sale of 3.26 crore (32.6 million) shares by Tata Sons Ltd and certain other shareholders of TCS, and a further greenshoe option by Tata Sons for 831,000 shares each. 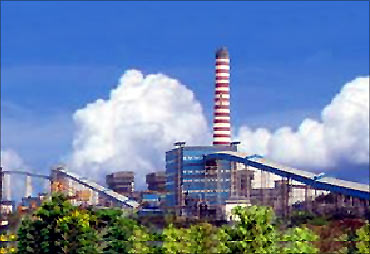 Reliance Petroleum opened for bidding on April 13, 2006. The price band was fixed at Rs 57 to Rs 62 and the bidding closed on April 20, 2006. This was the second time in the market for the petrochem major, after 1993 when it first came out with an IPO.

Retail investors could bid for up to 1,600 shares at the upper end of the price band and they needed to pay only Rs 16 per share at the time of bidding. The balance amount was to be payable on allotment.

The original RPL, which was subsequently merged with Reliance Industries in 2002, floated the IPO in September 1993 with a stated plan of commissioning its 9 million tonne capacity refinery by the second quarter of 1996.

At the time, it was the largest IPO to hit the Indian capital markets and had taken investors by a storm. 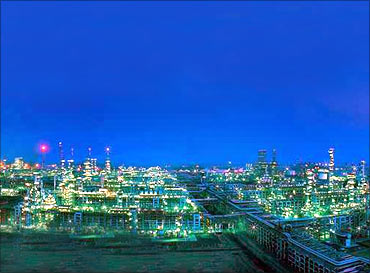 The National Thermal Power Corporation offered a public issue of equity shares of Rs 10 each by offering 865,830,000 equity shares in a price band of Rs 52 to Rs 62.

The issue was made through 100 per cent book building process. The offer was made for 10.5 per cent of NTPC's enlarged capital. The issue raised about Rs 5,368 crore (Rs 53.68 billion) at the top end of the price band. Post offer, the government's stake in NTPC reduced to 89.5 per cent. 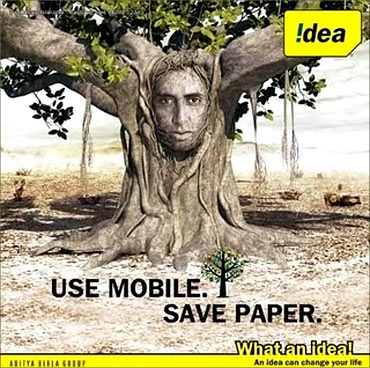 The company entered capital market with an initial public offering, aggregating to Rs 21,250 million, of equity shares of Rs 10 each.

The price band for the issue was between Rs 65 and Rs 75 per equity share. 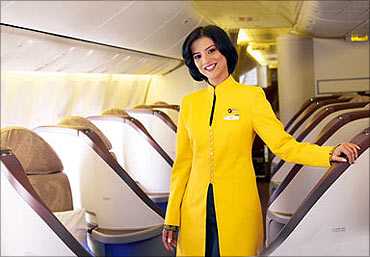 The initial public offer by Jet Airways got an overwhelming response on the very first day -- February 18, 2005.

The Qualified Institutional Bidder (QIB) category was oversubscribed almost eight times. Of the total shares, 60 per cent had been reserved for this category of buyers, while 90 per cent of the bids came in at Rs 1,125 per share, the top end of the price band.