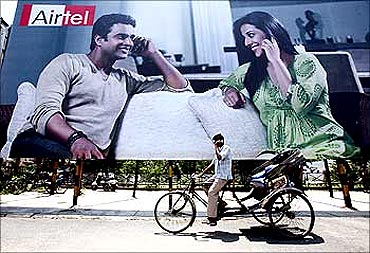 India is the fastest growing mobile phone market in the world. The booming telecom industry has been attracting large amount of investments in the country.

According to the latest survey conducted by Voice and Data, CyberMedia group journal, Bharti Airtel emerges as India's top mobile phone operator in 2009-10.

Let's take a look at India's top 10 telecom service providers in India in terms of revenue.

Bharti Airtel retained its leading position among telecom service providers and posted a growth of five per cent to end 2009-10 fiscal with revenues of Rs 38,800 crore (Rs 388 billion).

The company has with operations in 18 countries with a footprint covering 1.8 billion people. Sunil Bharti Mittal is the chairman and managing director of the company.

Recently, it has joined a consortium of global telecom operators to announce the launch of the EASSy cable system -- the 10,000 km undersea cable connecting Africa to Europe. 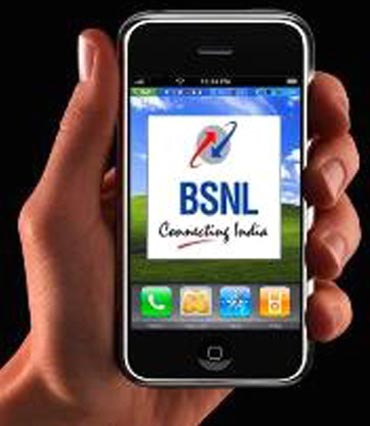 Bharat Sanchar Nigam Limited saw a drop in its revenue for the second consecutive year to post Rs 30,240 crore (Rs 302.4 billion), a drop of 14 per cent, even though it retained the number two position among telecom players.

With over 71.68 million subscribers, BSNL currently is the largest wireline service provider in India.

The company has reported around 6 crore (600 million) 2G connections and 9,73,378 3G connections since February 2010. All major towns and cities are covered through BSNL network.

Gopal Das is the new chairman and managing director of BSNL. 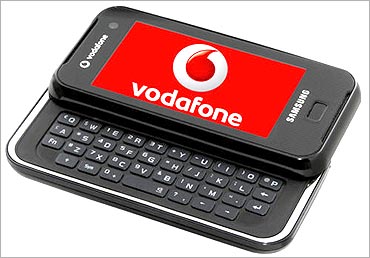 The Indian subsidiary of Vodafone Group, Vodafone Essar recorded 13.7 per cent growth to emerge as the third largest player with revenue of Rs 23,200 crore (Rs 232 billion).

The company commenced operations in 1994 when its predecessor Hutchison Telecom acquired the cellular license for Mumbai.

It has operations across the country with over 106.34 million customers.

It is the world's leading international mobile communications group with approximately 347 million proportionate customers as on 30 June 2010 and has around 40 partner networks worldwide. 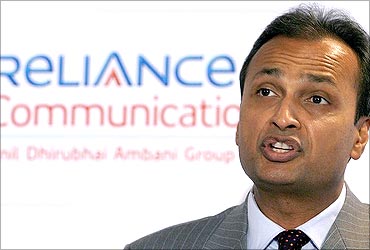 It is India's largest private sector information and communications company, with over 100 million subscribers.

Anil D Ambani is the chairman of the company. 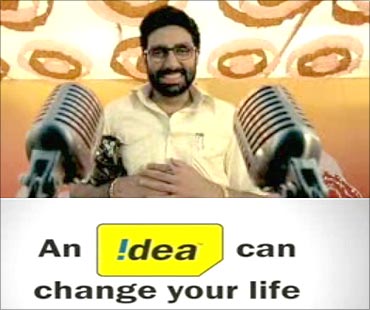 Idea Cellular is part of the Aditya Birla Group and has bagged fifth position with a revenue of Rs 11,390 crore (Rs 113.9 billion).

It is a leading GSM mobile services operator in India with 67 million subscribers. Idea offers both prepaid and post paid services.

It is a pan-India operator with services being made available in all parts of the country.

Kumar Mangalam Birla is the chairman of the group. 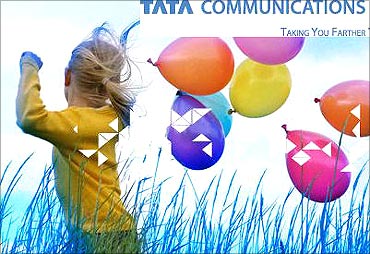 The Tata Global Network includes one of the most advanced and largest submarine cable networks, a Tier-1 IP network, with connectivity to more than 200 countries across 400 PoPs, and nearly 1 million square feet of data center and collocation space worldwide.

Srinath Narasimhan is the managing director and CEO of Tata Communications. 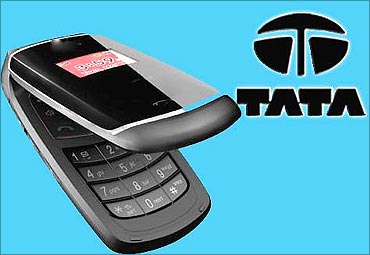 Tata Teleservices spearheads the Tata Group's presence in the telecom sector. It has posted revenue of Rs 6,900 crore (Rs 69 billion).

Established in 1996, Tata Teleservices, one of the 96 companies of Tata Group, has its network in 20 circles. It is the first company to launch CDMA mobile services in India.

It launched mobile operations in January 2005 under the brand name Tata Indicom. It enjoys a pan-India presence through existing operations in all of India's 22 telecom circles.

Anil Sardana is the managing director of Tata Teleservices. 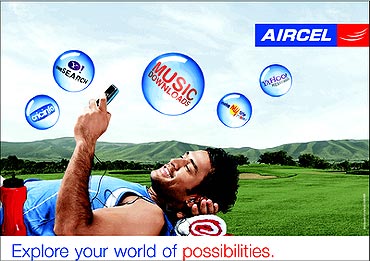 The company posted a revenue of Rs 4,700 crore (Rs 47 billion) to move to the number eight slot.

It is a joint venture between Maxis Communications Berhad of Malaysia and Sindya Securities Investments Private Limited, whose current shareholders are the Reddy family of Apollo Hospitals Group of India.

Aircel commenced operations in 1999 and became the leading mobile operator in Tamil Nadu.

It emerged a market leader in Assam and in the North Eastern provinces within 18 months of operations.

It has over 43 million customers in the country. 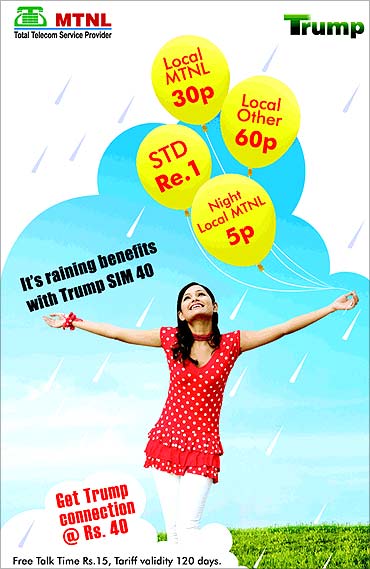 The company has achieved a customer base of 8.06 million in the two metro cities of Delhi and Mumbai. The government currently holds 56.25 per cent stake in the company.

The company was in the forefront of technology induction by converting 100 per cent of its telephone exchange network into the state-of-the-art digital mode. 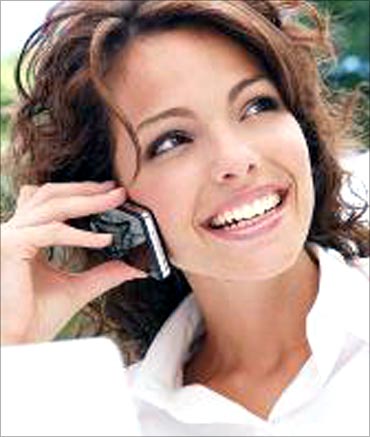 TTML leads the Tata group's presence in the telephony sector in the telecom circles of Maharashtra and Goa, including Mumbai.

TTML commenced landline operations in 1998 and has the largest wireline base in Mumbai and Maharashtra amongst all private operators.

Kishor Chaukar is the chairman of TTML.