Sign in  |  Create a Rediffmail account
Rediff.com  » Business » Infosys will get a new chief before I retire: Murthy

Infosys will get a new chief before I retire: Murthy 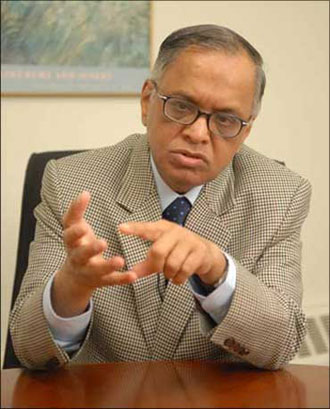 Infosys chief mentor and chairman N R Narayana Murthy on Tuesday said the company co-founded by him will get his suitable successor well in time before his retirement in August 2011.

The hunt for a replacement for Infosys chairman and chief mentor has already started as Murthy will retire in August 2011 when he turns 65.

Talking to reporters about his succession plan, Murthy said, "We have a nominations committee. Jeffrey Lehman is the chairman of that. At an appropriate time he will do that. Certainly, he and his committee will come up with a successor in time so that I can retire on August 20, 2011."

Infosys will get new chief before I retire: Murthy 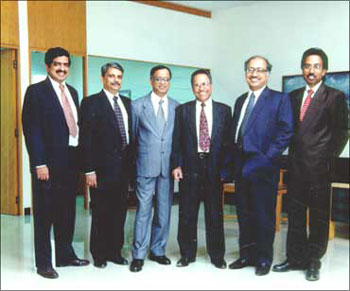 The purpose of the nominations committee is to oversee the company's nomination process for the top level management and specifically to identify, screen and review individuals qualified to serve as executive directors, non-executive directors and independent directors.

However, Murthy declined to comment whether he prefers an Infoscion to step into his shoes.

Murthy established Infosys in 1981 with an initial capital of $250 along with six of his co-founders, Nandan Nilekani, Kris Gopalakrishnan, S D Shibulal, K Dinesh, N S Raghavan and A Arora.

Infosys will get new chief before I retire: Murthy 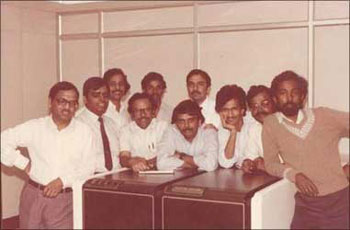 The succession plan of Murthy comes at a time, when India's top business house Tatas has begun the search for successor to its chief Ratan Tata, who is slated to retire in December 2012.