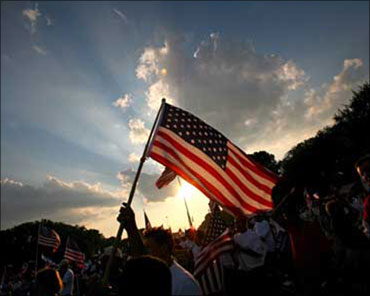 Corporate America has come down heavily against all those in the United States who of late have been alleging that Indian companies grab most of the H-1B work visas thus taking away most jobs from Americans.

In a latest report on immigration, US Chamber of Commerce, which is world's largest chamber with more than 3 million members, asserted that such an allegation against Indian companies is 'hyperbole'.

"While some have expressed fears that H-1B professionals hired by Indian companies threaten the US workforce -- or have expressed concern that Indian companies do not sponsor many of their employees for green cards -- the actual numbers are such as to make any concerns overwrought, even if using a simplistic, zero-sum view of the labour market," US Chamber of Commerce said in its latest report. 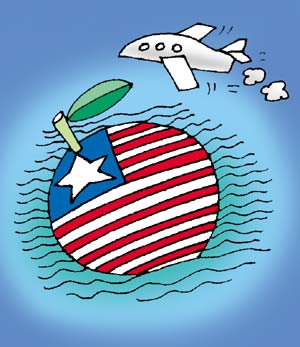 The new H-1Bs used by Indian companies represented only about 6 per cent of total initial beneficiaries (new employment), according to US Citizenship and Immigration Services, the report said. 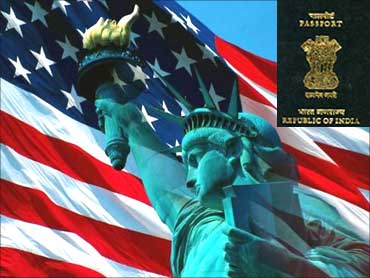 "When information technology services companies -- whether Indian or non-Indian -- perform work in the United States it is only because US companies believe such work makes their businesses more profitable," it said.

If such service providers enable US businesses to concentrate on core functions and run more effectively, then US companies can hire more people in the long run, it added.