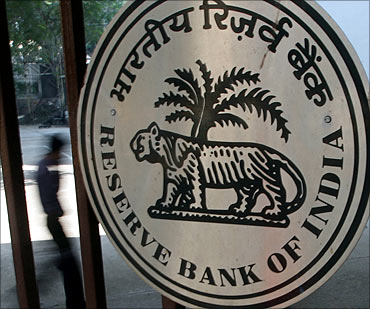 Financial inclusion is the buzzword now days. The Reserve Bank of India has been hawkish on banks for not adhering to its directives of opening of no-frills, zero-balance accounts in rural regions.

It says majority of the population specially the semi-urban and rural mass are not getting access to various financial services availed by people residing in urban areas.

Hence, the apex bank has come out with a discussion paper on entry of new private banks to broaden the reach of banking in the country. 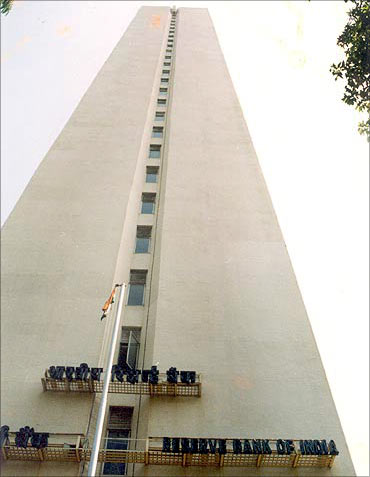 Let us glance through the various points discussed on this aspect and its impact on consumers:

Proposal for entry of new banks

Non-banking financial companies (NBFCs) can be granted banking license as it is already regulated by RBI and hence the fit and proper concerns can be addressed easily.

On the flip side, their ability to run a bank is questionable as these institutions will now have to face stricter guidelines and norms of a bank if granted a banking license. NBFCs  are allowed to work on a lighter regulatory framework as compared to banks. 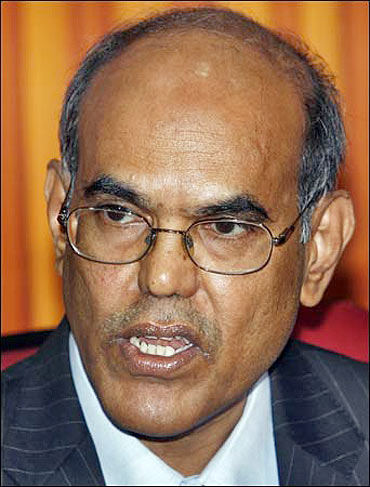 The RBI is sceptical about granting banking license to industrial houses as the negatives by far outweigh the positives. Though the industrial houses can be a source of capital and provide the adequate expertise in running a bank, these houses might create conflict of interest through dealing with its own group companies neglecting the other clients.

This may serious dent the purpose of allowing new banks by RBI. The Central bank also adds that any industrial house involved in real estate should not be allowed to run a bank.

RBI has also opened up a debate on what should be the capital requirements to ensure only those entities serious about participating in financial inclusion plan gets the license.

Hence, it has proposed that the capital requirement should be in the range of    300 crore to Rs 1,000 crore (   3 billion to    10 billion). However, setting a low capital requirement will allow companies with limited ability to invest in technology to enter banking sector.

This may be disadvantageous as investment in technology is a major requirement for financial inclusion. 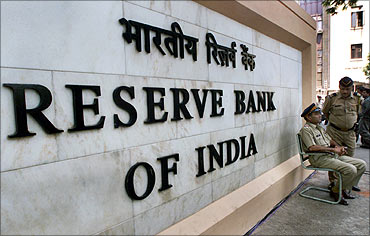 This model will ensure that the banks get support of promoters in the initial years and after it grows to a size, it is run on a professional model.

The apex bank might allow foreign capital to promote domestic banks. However, it will not be in sync with the current FDI policy which allows 74 per cent foreign equity in private sector banks.

Having said that, how consumers will be impacted when new private players will enter the banking space?

The following points illustrate the impact of RBI policy on consumers. 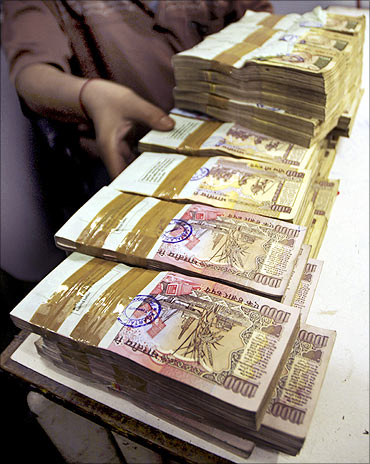 As more players enter the banking space, intense competition among the banks might benefit the consumers. Banks will focus on reducing their operational cost which in turn will result in charging lower interest rates to consumer in the long run.

If NBCFs are given the preference to run a bank, then rural and semi-urban consumers will be most benefitted.

As NBFCs cannot take demand deposits, their cost of funds are high as compared to banks. When banking license will be awarded to NBFCs, their cost of deposit will be substantially reduced the benefit of which may trickle down to the customers in semi-urban and rural areas.

More strategic tie ups can be seen with micro-finance institutions which may help to broaden the reach of banking in several villages.

SMEs and small borrowers operating in Semi-urban or rural areas might get access to cheaper loans as more and more banks expand their network in the face of intense competition.

To conclude, there seems to be a positive impact on consumers especially in semi-urban and rural areas if a few private players are granted banking license.

Consumers in urban areas will also be benefitted when the more and more private banks will try to woo the customers with attractive services.

BankBazaar.com is an online marketplace where you can instantly get loan rate quotes, compare and apply online for your personal loan, home loan and credit card needs from India's leading banks and NBFCs.
Copyright 2022 www.BankBazaar.com. All rights reserved.