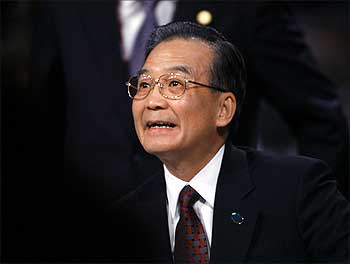 With China emerging as the second largest economy after overtaking Japan, the ruling Chinese Communist Party made a surprise promise to loosen its firm grip on power structure saying that the gains made out of the economic reform would be lost without political reforms.

The promise to expand the process of democratic reform came from Prime Minister Wen Jiabao who holds the rank of number three in the world's most powerful party.

"People's democratic rights and legitimate rights must be guaranteed. People should be mobilised and organised to deal with, in accordance with the law, state, economic, social and cultural affairs," Wen said at Shenzhen, a small fishing village near Hong Kong, where Deng Xiaoping, who broke away from Mao Zedong's hardline Marxian ideology launched economic reform campaign three decades ago. 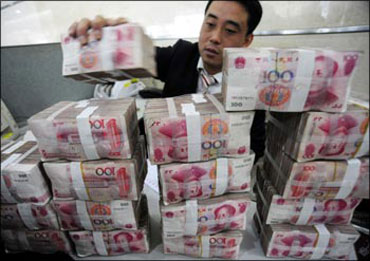 Apparently referring to criticism over absolute concentration of power in the party, whose power structure is confined to a very small group of people, Wen in his speech said, "The problem of over-concentration of power with ineffective supervision should be solved by improving institutions."

"He demanded the creation of conditions to allow the people to criticise and supervise the government," state run newsagency Xinhua reported, adding that he pledged to build a fair and just Chinese society, in particular, to ensure judicial justice.

"Regression and stagnation will not only end the achievements of the three-decade-old reforms and opening-up drive and the rare opportunity of development, but also suffocate the vitality of China's socialist cause with her own characteristics, and furthermore, doing so is against the will of the people," Wen said.

These are rare words to come from a top Chinese leader whose party administers the world's most populous country (over 1.32 billion) periodically cracking down on all dissent. 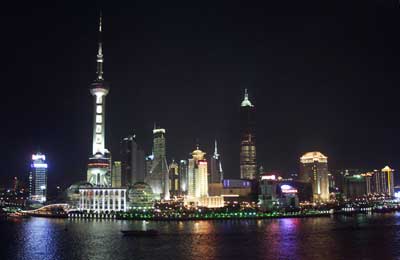 However, he did not refer to any practical measures that the government plans to implement to open up the country for 'democratic reform'.

The thrust of Wen's speech was that the three-decade-old economic reforms, opening the country for billions of dollars of foreign investment has paid off, as the country this month over took Japan's economy, emerging as second only to the United States, even though in terms of per capita income Beijing stood way behind Tokyo. 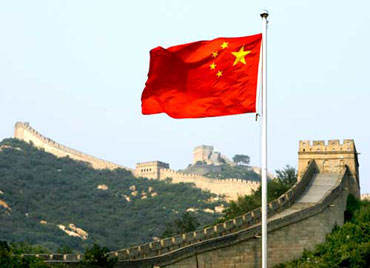 The country too witnessed a host of social revenge attacks on school children apparently by disgruntled individuals.

In the aftermath of these attacks, Wen promised to address the growing divide between rich and poor and inability of sections population to catch up with pace of China's economic development.