Sixth largest in the world 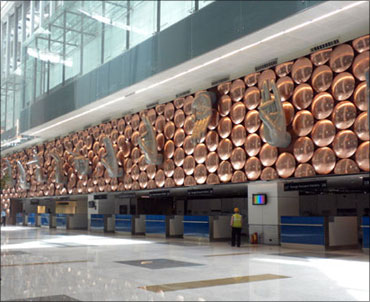 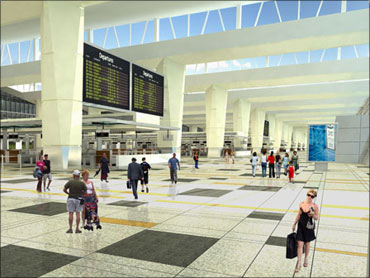 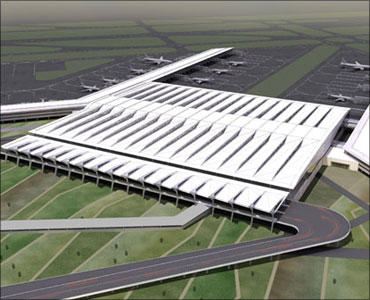 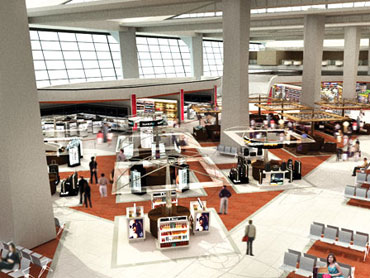