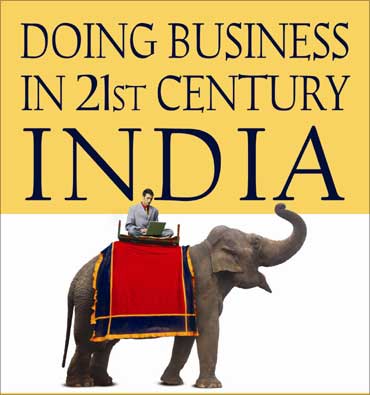 It takes as many as 46 days for a foreign company to set up business in the country, which is faster than in countries like China and Brazil but far longer than the 7-14 days it takes in the US and Britain, says a World Bank report.

Even among the BRIC (Brazil, Russia, India and China) nations, Russia has an edge as it takes just 31 days for starting foreign-owned business, said the Bank's Investing Across Borders 2010 Report that covers 87 countries.

It takes 166 days for foreign companies to set up shop in Brazil and 99 days in China.

Similarly, India scores slightly better in terms of number of procedures (16) required for overseas firms to set up operations, compared to these two countries: China-18, Brazil-17. But that is more than 10 procedures in Russia and even less in some developed countries. 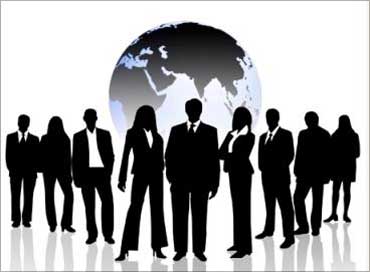 "It takes 16 procedures and 46 days to establish a foreign-owned limited liability company in India (Mumbai). This is slightly slower than the average for countries in South Asia and the IAB global average (42 days and 10 procedures)," said the report.

IAB is the bank's first report that scores countries on various parameters under four categories: sector-wise restrictions on foreign equity ownership, the process of starting a foreign business, access to industrial land and commercial arbitration regime.

The report does not have any overall rankings of the countries studied.

As for accessing industrial land, the country poses the maximum delays among the BRIC nations. While it takes a whopping 295 days to lease public land in the country, in China it takes just 129 days, and in Brazil 180 days and 231 days in Russia.

Leasing private land in all these countries takes much less but the country's record there is better than other BRIC nations. 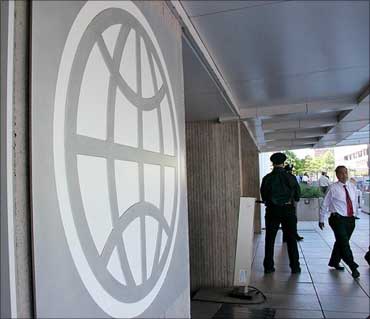 This apart, India's restrictions on foreign equity ownership are greater than the average of the countries covered by the Investing Across Sectors indicators in South Asia region and of the BRIC countries.

"India imposes restrictions on foreign equity ownership in many sector, and in particular in the services industries. Sectors such as railway freight transportation and forestry are dominated by public monopolies and are closed to foreign equity participation," the bank report said.

It listed sectors like media, telecom, insurance and banking where 100 percent foreign ownership is not allowed.

In the case of arbitration of commercial disputes, India scores higher than the global average on the strength of laws index, but below that in ease of process and extent of judicial assistance parameters.