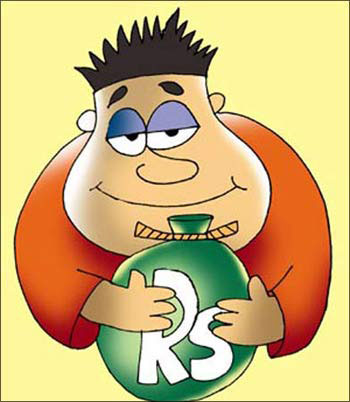 India's population of high net worth individuals grew by as much as 51 per cent to 126,700 in 2009, riding on the surge in market valuations and improved economic growth, a report said.

"India also has a relatively high market-cap-to-GDP ratio (two times GDP) and its stock-market capitalisation more than doubled in 2009, after dropping 64.1 per cent in 2008," the report added.

"The recovery was also underpinned, however, by the strong outlook for India's underlying economy," it said.

HNWIs are defined as those having investable assets of $1 million or more, excluding primary residence, collectibles, consumables and consumer durables. 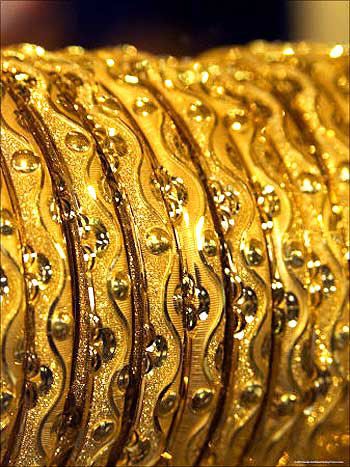 Among Asia-Pacific markets, Hong Kong and India led the pack, rebounding from mammoth declines in their HNWI base and wealth in 2008 due to strong growth of their stock markets.

Interestingly, for the first time-ever, the wealth of Asia-Pacific HNWIs surpassed that of Europe's HNWIs ($9.5 trillion) in 2009.

"In Asia-Pacific, China and India will continue to lead the way, with economic expansion and growth likely to keep outpacing more developed economies. The region's HNWI growth is likely to be the fastest in the world as a result," the report added.

China continues to have the world's fourth largest HNWI base of 477,000 wealthy people at the end of 2009. 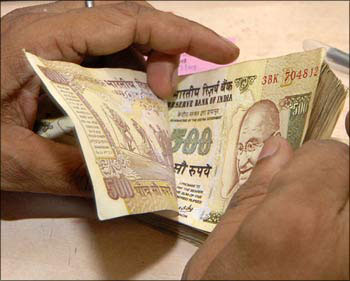 Overall, the world's population of HNWIs grew 17.1 per cent to 1 crore (10 million) in 2009, returning to levels last seen in 2007, despite contraction in the world gross domestic product.

The global HNWI population, nevertheless, remains highly concentrated in the United States, Japan and Germany, which accounted for 53.5 per cent of the world's HNWI population at the end of 2009, down slightly from 54 per cent in 2008.

Australia became the tenth largest home to HNWIs after overtaking Brazil due to a considerable increase in wealth.

The wealth of ultra-HNWIs, having investable assets of $30 million or more, also increased in 2009 and accounted for 35.5 per cent of global HNWI wealth. 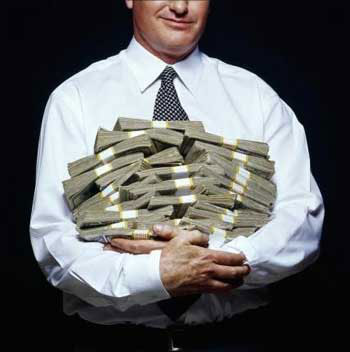 "The last few years have been significant for wealthy investors. While in 2008 global HNWI wealth showed an unprecedented decline, a year later we are already seeing distinct signs of recovery, and in some areas a complete return to 2007 levels of wealth and growth," said Sallie Krawcheck, president, Global Wealth and Investment Management, Bank of America.

"The rebound has been, and will continue to be, driven by emerging markets -- especially India and China, as well as Brazil," said Bertrand Lavayssiere, managing director, Global Financial Services, Capgemini. "In fact, Asia-Pacific was the only region in which both macroeconomic and market drivers of wealth expanded significantly in 2009."

BRIC nations (Brazil, Russia, India and China) are expected to again be the drivers of HNWI growth for their respective regions in the coming years.

In Asia-Pacific, China and India will continue to lead the way, with economic expansion and HNWI growth likely to keep outpacing more developed economies.

Asia-Pacific HNWI growth is likely to be the fastest in the world as a result. In Latin America, Brazil is similarly expected to remain an engine of growth. Russia is expected to display strength due to its commodity-rich resource base.