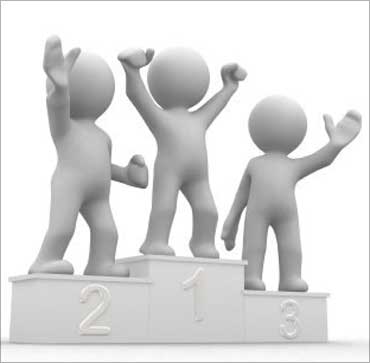 Each year, the Great Place to Work Institute produces Best Companies to Work For lists, representing workplaces in 40 countries around the world.

The India list this time has a few surprises -- while some have improved their rankings, compared to 2009, there are quite a few who dropped off the list of top ten. The list wwas initially readied for financial daily The Economic Times.

Independent research, the study says, shows that the best companies to work for are more productive and profitable.

So which are India's best company to work for? 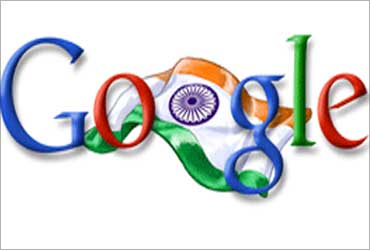 Founded by Larry Page and Sergey Brin, Google hosts and develops a number of Internet-based services and products, and generates profit primarily from advertising through its AdWords program. 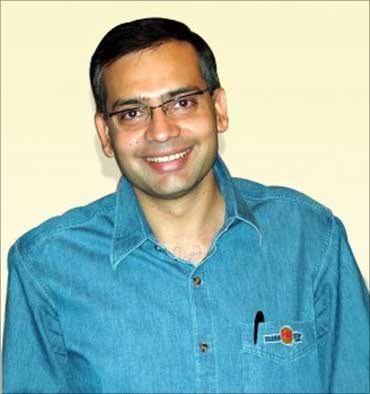 If you are planning a vacation in India, MakeMyTrip can help you. It boasts of offering the  as it the best deals on air tickets, rail tickets, buses, hotels and holiday packages.

The pioneer of online travel in India, Deep Kalra founded MakeMyTrip in April, 2000.

MakeMyTrip has become the largest online travel company, as well as the largest e-commerce business in India. 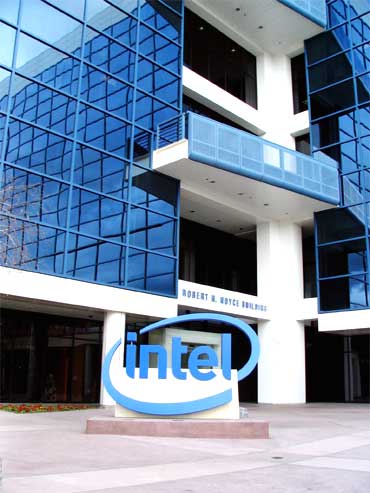 Founded by semiconductor pioneers Robert Noyce and Gordon Moore the Santa Clara California-based Intel Corporation is a technology company, and the world's largest semiconductor chip maker, based on revenue.

Intel has offices in Andhra Pradesh, Bengaluru and Chandigarh, and has field sales offices in various other states. 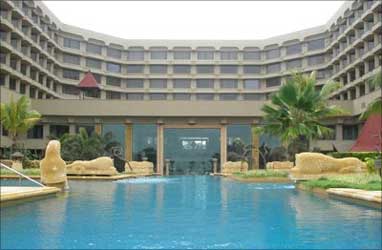 When J. Willard and Alice S Marriott set up their A&W root beer stand in Washington, D.C., in 1927, little did they know that their fledgling business would develop into the vanguard of the hospitality industry.

Marriott hotel chain completed 10 years in India in 2008. It has hotels in Mumbai, Goa, Hyderabad, Pune, Gurgaon, Ahmedabad and Chennai.

By 2012, the chain is expected to expand its Indian operations to encompass 30 properties in the luxury sector to the upper-moderate tiers, with a total of 5,524 rooms.

These hotels would be managed under its five brands - Ritz-Carlton, JW Marriott Hotels, Marriott Hotels & Resorts, Renaissance Hotels and Courtyard by Marriott.

Goa Marriott Resort is their first hotel in India.

The company is well on its way to meet its goal to reduce greenhouse gases by 6% per guest room by 2010. 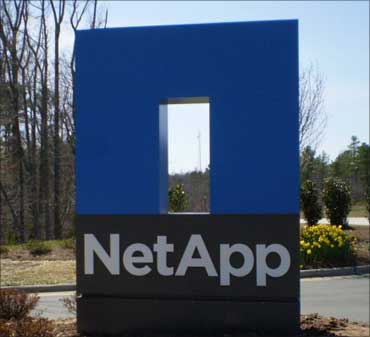 It creates innovative products - storage systems and software that help customers around the world store, manage, protect, and retain one of their most precious corporate assets: their data.

NetApp was founded in 1992 by David Hitz, James Lau, and Michael Malcolm. The Sunnyvale California-based company's India offices are in Bangalore, Mumbai, Pune and Delhi. 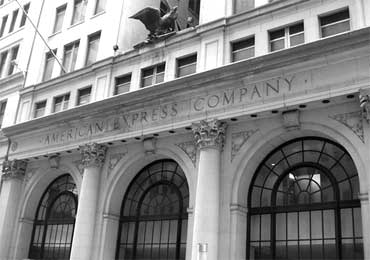 Founded in 1850 by Henry Wells, William Fargo and John Warren Butterfield, it is one of the 30 components of the Dow Jones Industrial Average. The company is best known for its credit card, charge card, and traveler's cheque businesses.

American Express operates in over 130 countries around the globe. Learn more about our presence throughout the world. 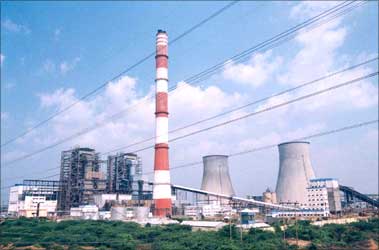 India's largest power company was set up in 1975. NTPC is emerging as a diversified power major with presence in the entire value chain of the power generation business.

Apart from power generation, which is the mainstay of the company, NTPC has already ventured into consultancy, power trading, ash utilisation and coal mining.

The total installed capacity of the company is 31,704 MW (including JVs) with 15 coal based and 7 gas based stations, located across the country.

In October 2004, NTPC launched its initial public offering and the company was listed on November 2004, with the government holding 89.5 per cent of the equity share capital. The rest is held by institutional investors and the public.

In 2009, it was ranked first by the Great Places to Work Institute.

R S Sharma is the chairman and managing director. 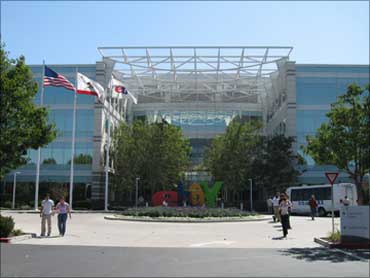 PayPal is the safer, easier way to pay and get paid online. The service allows anyone to pay in any way they prefer, including through credit cards, bank accounts, buyer credit or account balances, without sharing financial information.

PayPal has quickly become a global leader in online payment solutions with more than 153 million accounts worldwide. Available in 190 markets and 24 currencies around the world, PayPal enables global ecommerce by making payments possible across different locations, currencies, and languages.

Located in San Jose, California, PayPal was founded in 1998 and was acquired by eBay in 2002.

Each floor of the six-level PayPal facility in Chennai has rooms named after Indian monuments, rivers, national parks, musical instruments and great heroes. 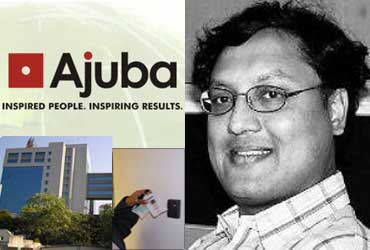 With over 1500 employees globally, Ajuba is headquartered in Charlotte, North Carolina and has additional operational centers in Michigan, Illinois and Chennai, India. It was founded in India in 2000. 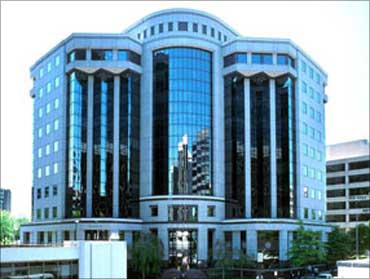 SAS Institute India is a wholly owned subsidiary of SAS.

SAS India operations are headquartered in Mumbai with regional offices in Bangalore, New Delhi and Pune.

SAS has been in India since 1997 and consists of a strong team of over 350 highly-qualified technology and domain experts helping customers address their business challenges through effective use of Business Intelligence.

SAS also has an R&D Centre in Pune. The R&D centre in India is a key resource arm for the global SAS community and focuses on R&D and Industry Intelligence Solutions Development.