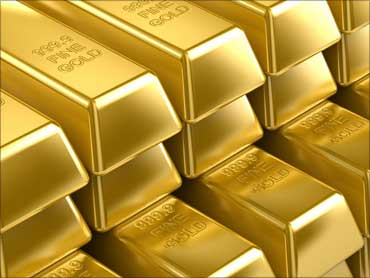 Gold prices surged by Rs 325 to a near record level of Rs 18,340 per ten grams in the national capital on Wednesday on heavy buying by stockists and jewellers as the metal climbed to an all-time high in global markets.

Buying activity gathered momentum after the metal surpassed all previous records in overseas markets, which normally set the price trend in the domestic market, to set a new peak of $1,235.30 dollar an ounce.

With the general firming trend, silver prices also spurted by Rs 1,100 to Rs 29,900 per kg on increased offtake by industrial units. 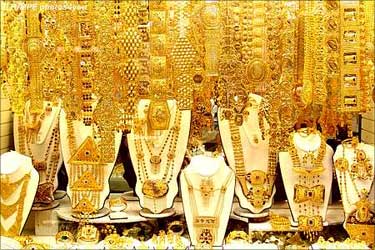 Investors and funds worldwide were seen parking funds that were pulled out of melting equity and forex markets in bullion over concerns that the bail-out plan for debt-ridden European Union members would fail.

The upsurge in the prices of precious metals in world markets comes at a time when demand has spiked on account of heavy buying for the ongoing marriage season, which further fuelled the surge in gold prices. 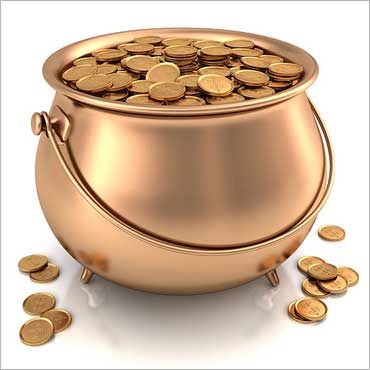 International gold price may touch a high of $2,000 per oz (from the current level of around $1,200) in the next two-three years, a top industry official said on Wednesday.

Chairman of the Rs 20,000 crore (Rs 200 billion), Bangalore-based Rajesh Exports Limited, Rajesh Mehta said prices of gold are expected to climb further from the current rates for some more time before a "slight correction".

While it's very difficult to predict,he expects gold prices to move "much higher" than the current levels in two to three years.

Gold prices surged to a record high level by Rs 305 or 1.69 per cent to Rs 18,359 per ten gram in futures trade on Wednesday, as traders enlarged positions after the metal climbed to an all time high in global markets. 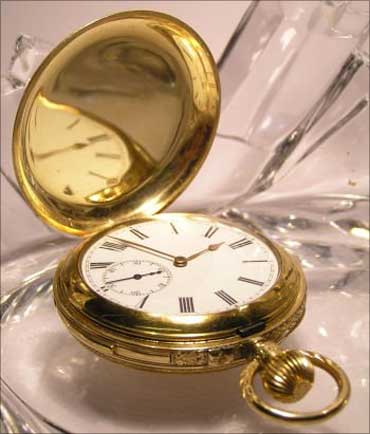 Trading sentiment turned bullish after the metal surpassed all previous records to trade at $1,235 an ounce as investors parked their funds in bullion.

Marketmen said, heavy buying by speculators triggered by a strong rally in overseas market on concern over sovereign debt mainly led to a rise in gold prices at futures trade.