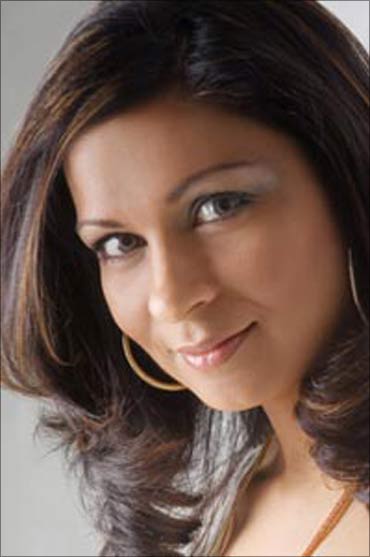 Three Indian-origin persons, including Foursquare's Naveen Selvadurai, have been named in Vanity Fair's 'Next Establishment 2010' list that features young 'empire builders' poised to become the next top moguls.

All three are new entries on the list. The magazine said the 39 people listed in Next Establishment 2010 'are doing some empire building of their own -- be it through iPhone apps, web retailing, fashion, entertainment, or environmental causes'.

'Judging by their early achievements, it may not be long before they find their way onto the New Establishment', which is Vanity Fair's list of 100 most influential people of the Information Age.

"What started out as a hobby -- uploading podcasts of Indian-flavoured dance music -- has turned into a veritable marketing machine that specialises in all things Desi, or South Asian."

"Her web site offers a continuous stream of content that covers everything from Bollywood gossip to the latest remix with Indian beats," Vanity Fair said. 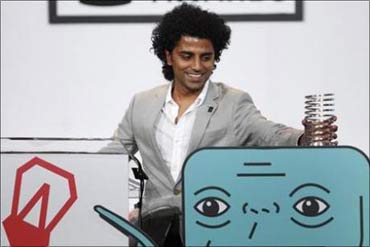 The duo's 'cool mobile start-up' enables young urban hipsters to tap on their smartphones to 'check in' whenever they are at a bar, restaurant, or any other venue, letting friends know where they are and how they like the place.

Whoever checks in the most at a particular place is named its 'mayor'.

'Foursquare quickly caught on after launching in Austin in early 2009, and now it is spreading globally, with close to three million users and more than one million check-ins a day,' the publication said. 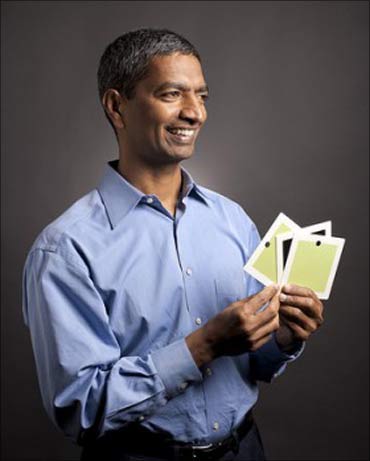 On the number 33 spot is founder and CEO of Bloom Energy K R Sridhar. Bloom Energy makes the Bloom Box, a device that converts natural gas into electricity with drastically lower carbon emissions.

Sridhar, 49, is aiming to have his mini-power plants in every home within 5 to 10 years. 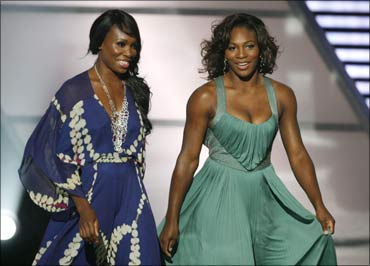 Vanity Fair said the tennis sisters have become a 'rarity' in the sports world by forging successful business careers separate from their athletic prowess.

Venus, 30, runs an interior-design firm, founded the fashion line EleVen and recently saw her book Come to Win: Business Leaders, Artists, Doctors, and another Visionaries on How Sports Can Help You Top Your Profession chart on The New York Times's best-seller list.

Serena, 28, designs her own line 'Aneres' and also has a collection with Nike in addition to being on her way to getting her manicurist's license.

Together they bought a stake in the Dolphins, making themselves the first African-American women to own a stake in a National Football League team.