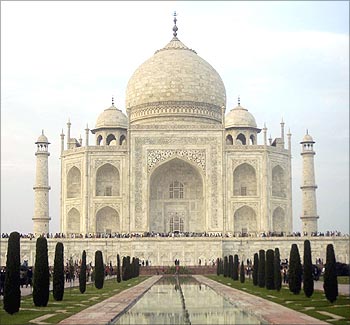 The World Economic Forum's Global Gender Gap Report 2010 reveals India's dismal position. Out of 134 countries surveyed, India is among the lowest ranked countries at the 112th position, with a score of 0.6155.

The index ranks 134 economies according to the size of the gaps between men and women.

India (112) occupies one of the last places in the regional rankings. India and Pakistan perform above average on the political empowerment of women, particularly India, but lag behind in the other three categories of economic participation, educational attainment and health.

In particular, the persistent health, education and economic participation gaps will be detrimental to India's growth; India is the lowest ranked of the BRIC economies featured in the Index.

The study predicts that over the next five years, these effects will be seen most clearly in China and Russia, and to a lesser extent in Vietnam, Mexico, Brazil and Indonesia.

In the subsequent decade (2015-25), these dynamics are likely to remain strong in Mexico and Russia, and to continue to strengthen in China, Indonesia, Vietnam, India and the Philippines.

India's middle class will see rapid growth off a very low base, but the shifts in spending that are outlined are likely to remain constrained by women's relatively low status, at least for the next 10 to 15 years.

The Global Gender Gap Report's index assesses 134 countries on how well they divide resources and opportunities amongst male and female populations, regardless of the overall levels of these resources. The report measures the size of the gender inequality gap in four areas: 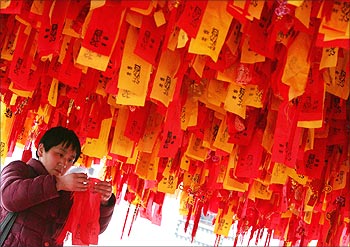 "The 2010 report brings together five years worth of data. We find that out of the 114 countries covered over this time period 86% have narrowed their gender gaps, while 14% are regressing. Whereas countries such as Iceland, Norway and Ireland that are already near the top keep improving every year, it is encouraging that some of the countries in the lower half of the rankings are making the fastest progress relative to their past position -- countries such as Angola, Bangladesh and the United Arab Emirates," said report co-author Saadia Zahidi, Head of the Forum's Women Leaders and Gender Parity Programme.

The index's scores can be interpreted as the percentage of the gap that has been closed between women and men. 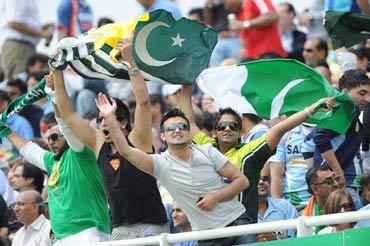 "We have found that gaps are closing between women and men's health and education -- in fact, current data show that in the 134 countries covered, 96% of health gaps and 93% of education gaps have been closed. And, yet only 60% of economic participation gaps have been closed. Progress will be achieved when countries seek to reap returns on the investment in health and education of girls and women by finding ways to make marriage and motherhood compatible with the economic participation of women," said co-author Ricardo Hausmann, director of the Centre for International Development at Harvard University, USA.

"The Global Gender Gap Report demonstrates that closing the gender gap provides a basis for a prosperous and competitive society. Regardless of level of income, countries can choose to integrate gender equality and other social inclusion goals into their growth agenda -- and have the potential to grow faster -- or they can run the risk of undermining their competitive potential by not capitalizing fully on one-half of their human resources. The economic incentive for closing the gender gap in health, education, economic opportunity and political power is clear," said co-author Laura Tyson, S.K. and Angela Chan Professor of Global Management, Haas School of Business, University of California at Berkeley, USA. 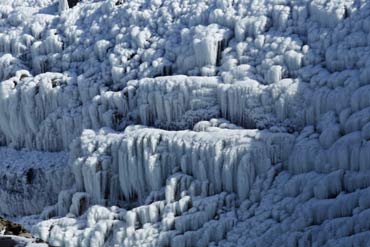 Nordic countries like Iceland (1) continue to demonstrate the greatest equality between men and women according to the World Economic Forum's Global Gender Gap Report 2010. 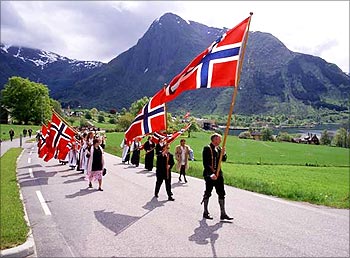 Norway's scores progressed and it claimed the second spot with a score of 0.8404.

"Low gender gaps are directly correlated with high economic competitiveness. Women and girls must be treated equally if a country is to grow and prosper. We still need a true gender equality revolution, not only to mobilize a major pool of talent both in terms of volume and quality, but also to create a more compassionate value system within all our institutions." 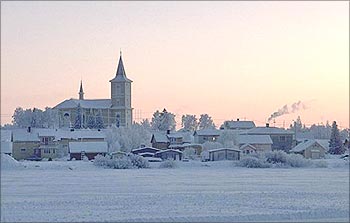 Finland slipped one spot to be in the 3rd position with a score of 0.8260.

The 2010 report features a total of 134 countries, representing over 93% of the world's population. Out of these, 114 have been covered since the first edition of the report five years ago.

Thirteen out of the 14 variables used to create the index are from publicly available hard data indicators from international organizations, such as the International Labour Organization, the United Nations Development Programme and the World Health Organization. 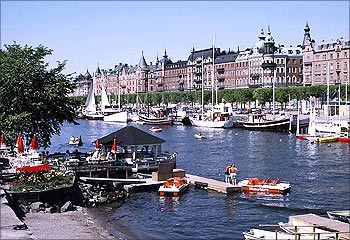 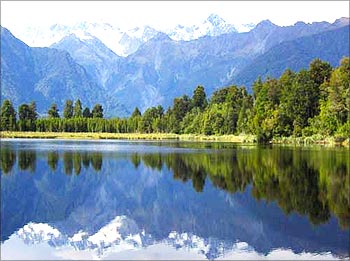 New Zealand with a score of 0.7808, retains its privileged fifth position in the rankings. 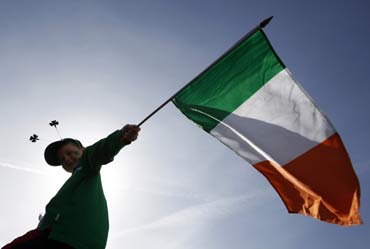 Ireland has improved its performance with a score of 0.7773, relative to its own score in previous years, and takes the sixth spot.

Ireland (6), Switzerland (10), Spain (11), Germany (13) and the United Kingdom (15) are among the European countries dominating the top 20. Luxembourg (26) and Greece (58) made the biggest improvements in closing their gender gaps, climbing 37 and 27 spots respectively, owing to gains in political and economic participation. 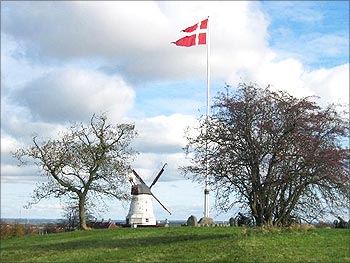 Denmark continues to hold a place among the top 10, rounding off the Nordic countries' record as top performers with a score of 0.7719. It stands 7th overall. 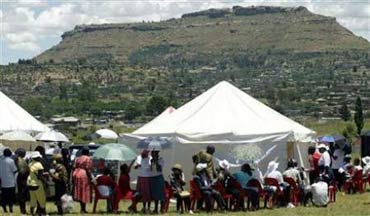 Lesotho (8) and South Africa (12) top the ranking in Africa.

Lesotho has a high level of female participation in the labour force and female literacy, with more girls than boys enrolled in primary and secondary education.

However, levels of healthy life expectancy remain low for both women and men. 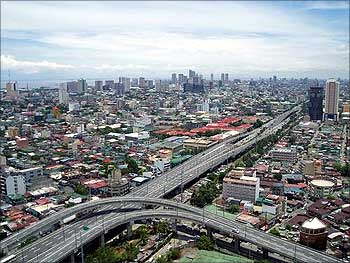 The Philippines also retains its 9th spot with a score of 0.7654.

The Philippines continues to set the example in Asia, ranking 9th overall because of a strong performance on all four dimensions of the index: health and survival, educational attainment, economic participation and opportunity and political empowerment. 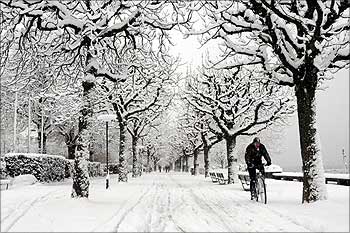 In the Arab world, the United Arab Emirates (103) is the highest-ranking country, performing ahead of most countries in the region on education and political empowerment indicators.

In Latin America and the Caribbean, Trinidad and Tobago (21) and Cuba (24) lead the way. Argentina (29) is another strong performer. Brazil (85) and Mexico (91) are in the bottom half of the rankings, and Guatemala (109) continues to hold the last position in the region. 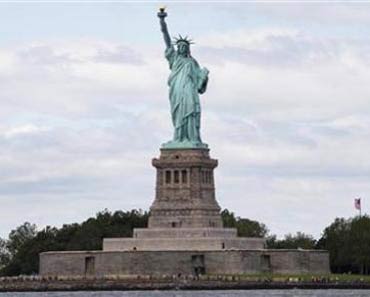 The United States climbs to enter top 20 for first time, while France falls to 46th position due to fewer women in ministerial posts.

The climb reflects the higher number of women in leading roles in the current administration and improvements in the wage gap.

According to the report's index, the level of gender equality in France (46) has sunk as the number of women in ministerial positions has fallen over the past 12 months.