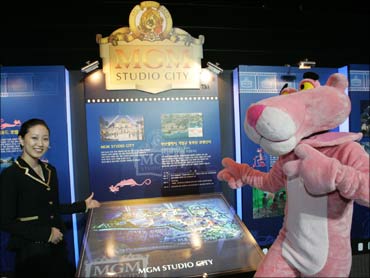 The roaring lion -- the legendary logo of global entertainment giant MGM -- is entering India's amusement park space for the first time. Mumbai-based Lavasa Corporation (a subsidiary of HCC Ltd) has inked a memorandum of understanding with MGM Studios to set up a theme park in Lonavala, 45 km from Pune.

The project carries an investment tag of over $100 million (Rs 440 crore).

While the franchise agreement is for 25 years, Lavasa will have exclusive use of MGM properties across the country for a yet undisclosed period.

Under the deal, the HCC subsidiary can set up theme parks based on over 450 properties owned by MGM, including the popular James Bond and Pink Panther. 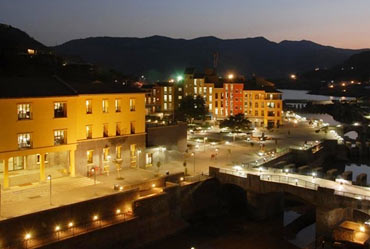 The first park will be spread over 65-70 acres in Lavasa, which is being built as an alternate hill station. The company is planning to set up a special purpose vehicle and, if needed, will also rope in a financial partner to execute the project.

A spokesperson for Lavasa, when contacted, however, declined to comment on the tie-up or the company's foray into amusement parks.

MGM has been in the theme park business for many years in a tie-up with Disney, which came to an end a few years ago. 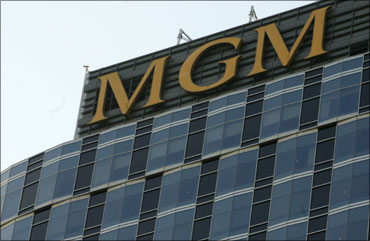 Apart from India, it has been concentrating on new markets like China, South Korea and West Asia to build its amusement park franchise business.

MGM has been present in the country through the distribution of its entertainment channels on television. It also used to own theatre houses, one of which was located in Kolkata.

The financially-strapped studio business of the MGM group, which has been looking for buyers, has invited interest from Indian players like Anil Ambani's Reliance-ADAG and Subrata Roy's Sahara group, which is believed to have made a $2-billion buyout offer. 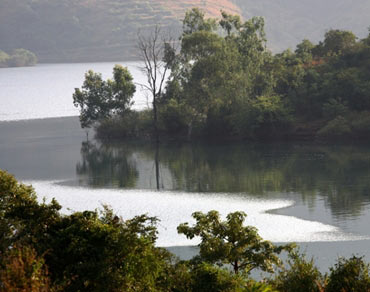 MGM is currently controlled by creditors and hedge funds that bought the studio's $4-billion debt from banks for around $2.4 billion, according to The Hollywood Reporter.

Lavasa has also tied up with United States space research organisation NASA and is setting up a space amusement centre at the same location.