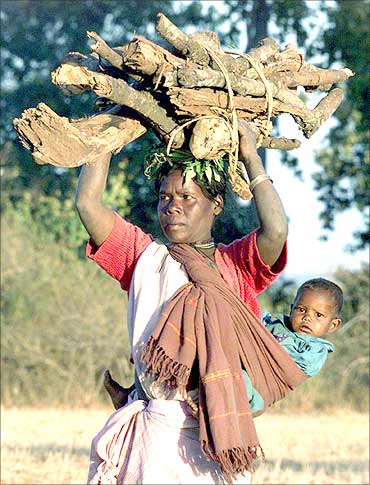 The Reserve Bank of India (RBI) is using choppers for remitting currency notes to banks in the interiors of the insurgency-hit Bastar region of Chhattisgarh.

This began around three months earlier, after intelligence agencies warned that Naxals could target vans carrying cash. Besides those of the state government, police choppers were used to offload the currency note boxes, said a senior banking official. 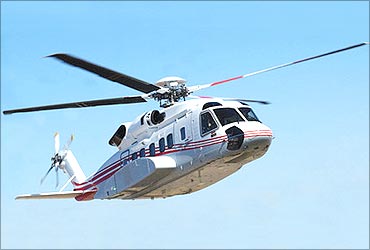 The RBI bore the expenses of the choppers that flew from Nagpur and Raipur, the official added.

RBI's Nagpur office manages the remitting of notes in Chhattisgarh. The authorities had been transporting cash mostly by road; Raipur is 300 km away.

But Naxals became active on the connecting National Highway near Rajnandgaon district, that adjoins the Maharashtra border. 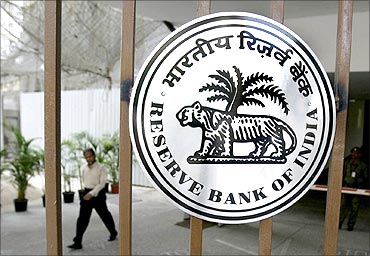 The RBI had tried to keep the new service a secret.

The general manager of RBI in Raipur, Arvind Sharma, could not be spoken to, as he was reported to be on leave.

Another senior official, V D Gupta, declined to comment, saying it was all a top secret. 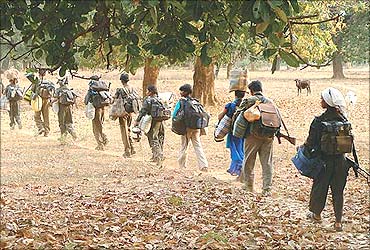 The bank authorities are using helipads the police had built in the interior for anti-Naxal and evacuation operations.

Besides 43 branches of the State Bank of India, the region comprising the five districts of Bastar, Dantewada, Bijapur, Narayanpur and Kanker has 122 branches of other banks.

These include co-operative and agriculture banks. 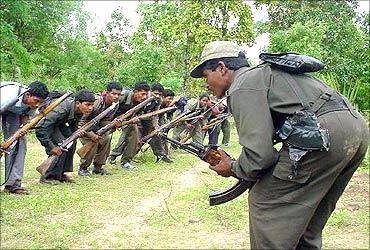 The state government has, however, shown reluctance to continue with the practice of providing its choppers to RBI.

"These and police choppers are meant for anti-Naxal operations and we have told the RBI officials to make their own arrangements of helicopters," the state police's additional director general, Ramniwas, told Business Standard.

These were meant to evacuate jawans or rush reinforcement after the Naxal attacks and one cannot predict when these would be needed, Ramniwas said.