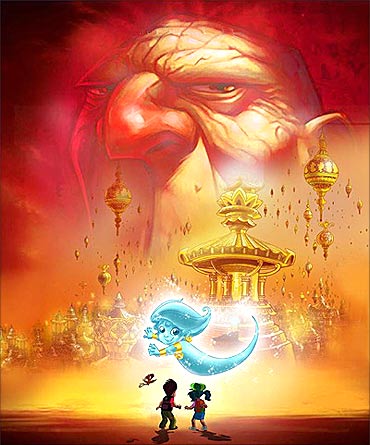 If India has to compete in the global animation arena, we need to create more compelling and creative animation while upholding our long-cherished mythology, says Naveen Gupta.

With the industry witnessing a boom, the great Indian epics have staged a major comeback in an animated form.

In the last few years, use of mythological elements in animated films has fast emerged as a new concept in arena of Indian entertainment industry.

For an audience which has been brought up on Western animation films like Shrek and Finding Nemo, animated films from our own mythological characters has caught the imagination of the young and the old alike.

The author is CEO, Frameboxx, an animation and visual effects training institute. 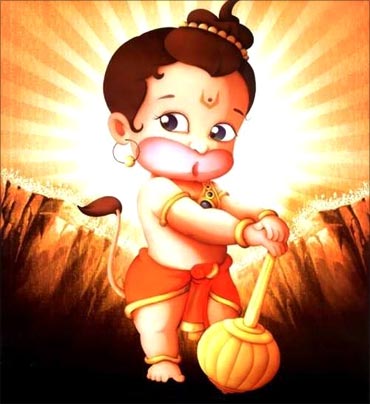 The turning point for the genre came with the resounding success of Hanuman in 2004. What started with the epic tale of superhero Hanuman is now a mythological revolution, a revolution that is taking indigenization of content to another level.

Indian cinema since its existence has always dabbled in mythological genre. Down South, the films during the 70s were full of grand mythological characters while in the 80s when Indian TV came of age, its most popular serials were mythologicals.

The media boom in the recent years brought forth a new wave of animated mythological movies. 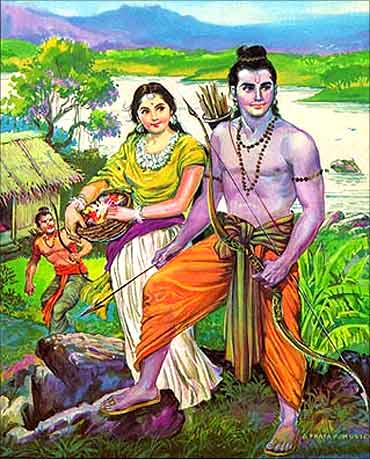 On television, shows such as Toonz's 'Tenali Raman', Green Gold's 'Chota Bheem', and BIG Animation's 'Little Krishna' which are quite popular among the young and the old alike.

These animated epic characters have generated a lot of interest among directors and producers to make films based on mythological themes.

Keeping the success of 'Hanuman' in mind, currently several production houses are exploring story line opportunities in our mythology and folklore. 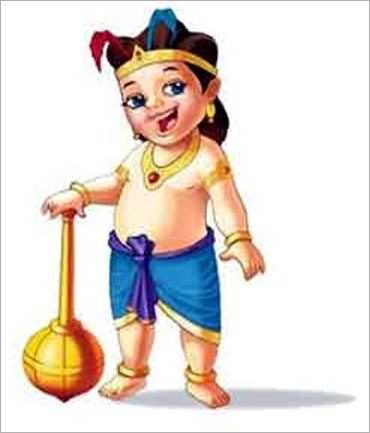 Arjuna - The Warrior Prince' is currently under production. In the recent past, we saw the production of projects like My friend Ganesha, Hanuman 2, Luv Kush and Ghatothkacha. However, the question remains if any of this content can be made into a true-blue franchise.

These films are not just for the Indian audience. Indian mythological characters are designed to impact a universal appeal. And there is a good foreign audience for these animated films.

Producers are looking forward to the international market so that different regional films being released in foreign languages should reach their target audience. 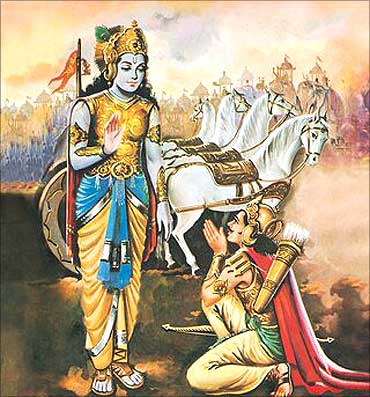 We have so many characters in our mythology that we will not run out of stories for the next 100 years. Above all, we offer a competitive price, which nobody can match.

With the success of some of the above mentioned films we can expect that the entertainment industry will bring in huge revenues from it.

Our mythology has a plethora of epic characters like Karna, Abhimanyu and Bhisma whose heroic deeds are yet to be explored by the animation industry.

On the flip side, however, our over-reliance on mythological characters will only limit our creativity. In Hollywood, over 60 animated films have been made in 10 years and more are on the anvil while most of the animation content we see on Indian TV or theatres revolve around epics such as Ramayana and Mahabharata. 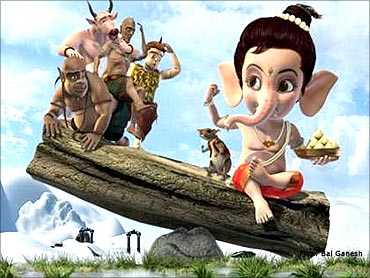 If India has to become a globally competitive animation industry, we need to bring in fresh ideas and create more animated characters that have global appeal. Right now, we are not experimental enough.

India definitely has some advantages and potential to develop the animation industry. Training, investing heavily in the industry, and providing original and compelling content, will be critical to its growth.

Although India has excellent manpower and state-of-the-art infrastructure to deliver the outsourcing deals from the West, currently there is little original content that could be tagged world class.

It is not that there is a dearth of talent. India is a powerhouse of talent and creativity. 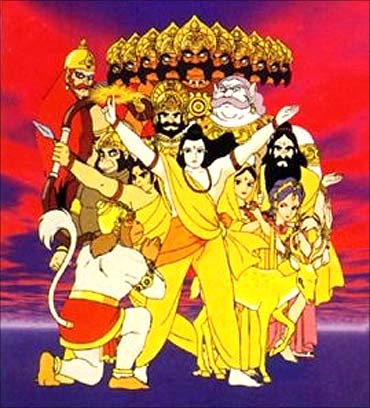 We have tremendous programming skills and we still haven't put these artists to use. For example, in Hollywood, most 3D and VFX films create their own customized plug-in for the technical issues they face to execute their film.

Research and development is one of the critical areas we need to focus to develop original and creative animation that appeals to global audience and not just the Indian viewer.

We, currently, do not have a single research body in the country that can facilitate creating compelling content. There's a dearth of voiceover talent to bring alive the animation content. 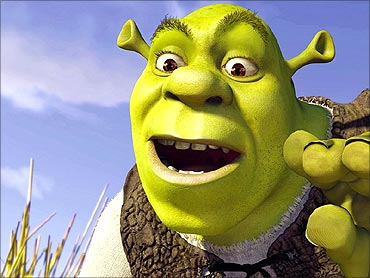 Animating the heroic deeds of Lord Krishna or Hanuman isn't a real challenge. The real challenge comes when you create a new animated character from the scratch like Shrek, Mike Wazowski and James Sullivan from Monsters Inc., Nemo, Remy from Ratatouille, Wall E and all other Pixar characters.

Why are we not thinking of creating a local Spongebob? This is primarily because animation in India is still hamstrung by a belief that it is for children.

We are yet to create content that transcends age, gender and geographies and start believing that nothing succeeds than an original idea with a universal appeal. 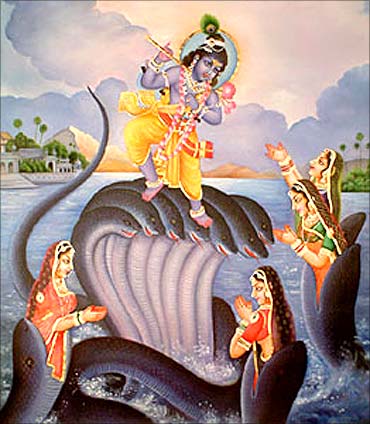 To stand up in the market place today we need differentiation. We have to have exceptional story telling and we must reduce the over dependence on the perceived 'safe zone' of mythology and folklore.

We need to evolve original concept that has strong endearing characters.  We have to create characters that are different from the league that catches the imagination of the audience and keeps their interest throughout the movie - even when the audiences don't know anything about the character. 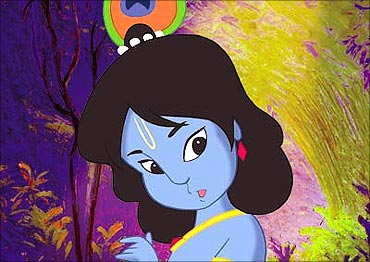 Image: It's time to think global.

Going forward, we need to have an appetite for risk taking and vision within the industry to move away from mere executors to great content creators.

Thinking global at the conceptualization stage and creating content that can be executed in a 360-degree manner will bring longevity to the concept and characters, making it larger than the medium it is showcased on.

Unfortunately, we are not following this golden rule. Instead, we continue to be happy narrating the same stories thereby limiting our originality and creativity.