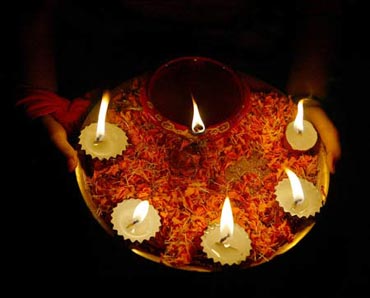 India is fast emerging as the next superpower. That is the thought that transpired at the two-day 37th National Management Convention held at the Oberoi Grand in Kolkata last week.

On the first day of the convention, eminent panelists spoke at length on India, the opportunities that it throws up and challenges that it poses.

Here are some important quotes by personalities, that adorned the event, on how India could become an economic powerhouse. 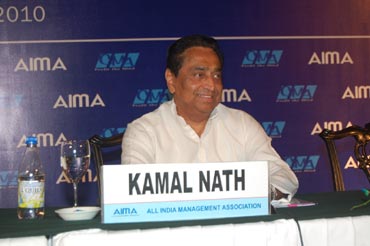 While China builds for the future, India catches up with the past.

We are building 20 km roads a day. But is this enough, this is a question we need to ask ourselves.

We have to ensure that we have aesthetically pleasing roads and more importantly, roads that are safe. We just can't afford to take chances with human lives.

A deficit infrastructure is a major challenge in India and it has to be addressed immediately.

Let's not forget that a large aspirational society is driving the government. And at the moment, we are facing a challenge of addressing perfectionism and not globalisation.

In 1993, when India attended the Economic Forum, it was looked down upon as a country of snakes and tigers and backward economy. Not any more. Now the shoe is on the other foot. India is a major economy now. 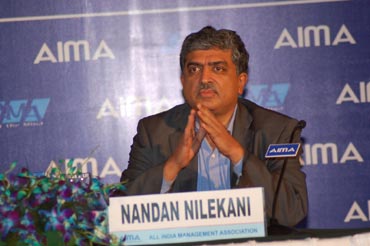 India is living an information technology age at the moment. India has achieved a significant lot over the past few years.

UIDAI will surely take India to the next level of IT revolution.

Be it railway reservation, mobile connectivity and stock markets trading, IT has started ruling our lives and it is indeed an encouraging phenomenon.

It is not always proper to presume that everything about government is corrupt and dirty. Much depends upon how one handles a particular project.

India holds many advantages, but our key challenge is execution.

It is a moral obligation of the rich and the successful to practise philanthrophy. After all, how much money does one need.

Two key ingredients that make any project successful are passion and enthusiasm. 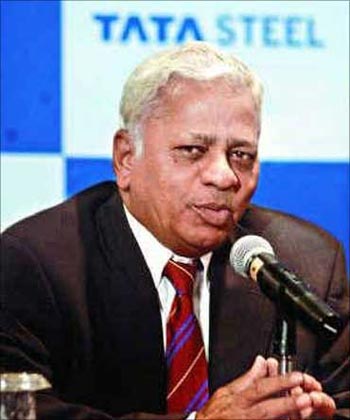 If India has to meet its potential as one of the foremost nations of 21st century, then it must focus on getting its education and healthcare system right.

India has a lot of things going for it. Our economy is growing at fast pace, and we are pioneers in many sectors like IT. But, if we have to meet our true potential, we must get our education and healthcare system right. A lot needs to be done here.

We need to have 100 per cent of our school going population in schools. We need to focus on Vocational education.

Vocational education will create talent for SME sector, which is the backbone of India. Also our management education system has to improve. 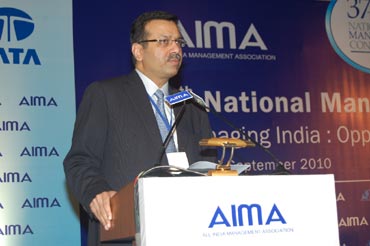 This century is undoubtedly going to be India's century. India, as an economic power, has come a long way.

However, at this stage, one cannot afford to be complacent. We still have a long way to go and we cannot but still strive to be more efficient and competitive.

Let's not forget the world is looking at us with much more attention now than what it used to do in the past. 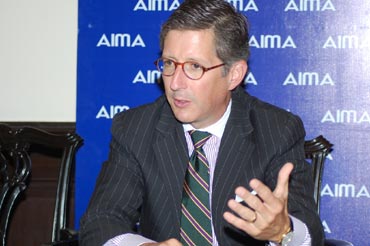 India has a lot of opportunities but the challenges are many. India was ranked as 163rd by the World Economic Forum on 'ease of doing business'. That low for a nation like India!

Usage of technology has come of age and is now being regarded as an important yardstick to measure a country's economic development. India must keep this in mind as it gears up to meet global challenges.