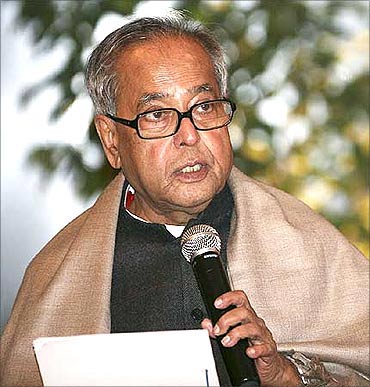 Finance Minister Pranab Mukherjee has opposed the government's move to snoop on the personal savings bank and other accounts in the name of anti-terror measures.

He conveyed his reservations to National Intelligence Grid (NATGRID) CEO Raghu Raman who had requested the Reserve Bank of India to allow his organisation access to individuals' savings accounts through the district magistrates to facilitate the terror money trail. 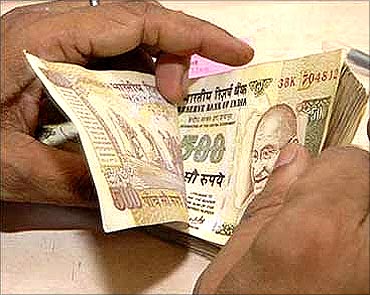 NATGRID, the brainchild of Home Minister P Chidambaram, is designed to help the government agencies combat terror and threats to internal security by generating "actionable" intelligence through search and retrieval from the networked databases.

In a confidential note to the Reserve Bank of India and the Financial Services department, the minister stated intrusion into privacy of the bank depositors is just not acceptable as it will 'discredit the banking system'.

The people will start using other modes for securing their funds and carry on transactions, Mukherjee warned. 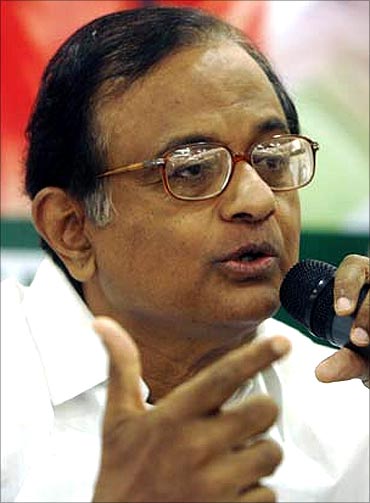 Sources said that Mukherjee was not impressed with Raman's idea that the database will not be leaked and will maintain secrecy and privacy of the bank account holders.

According to Raman only 11 specified government agencies will have the access of tracking the money flow into terrorist activities.

The database that NatGrid intends to collect and collate will cover not only bank account withdrawals and deposits but also other transactions like land purchase or sale, income tax returns and insurance cover.

Raman, who took over NatGrid as its CEO about a year ago, had previously headed Mahindra's Special Services Group. 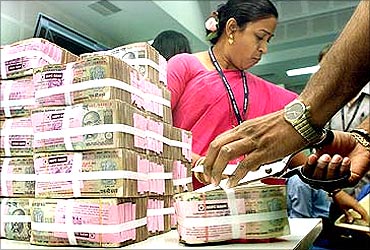 Currently, he is busy sorting out the nitty-gritty of NATGRID operations.

NATGRID is expected to be functional from May 2011. Chidambaram has already set the deadline of 24 months for all databases to be ready and networked in the new organisation.

Though Raman has not been able to convince the finance minister about the privacy of the bank account holders, he has succeeded in persuading the RBI to convene a meeting with the commercial banks heads in Mumbai on October 1 to discuss sharing of information on heavy deposits and withdrawals from the banks. 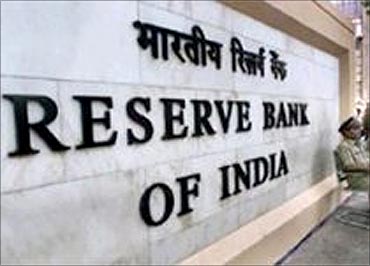 Raman will try to convince the banks that the information gathered will maintain secrecy and there is no possibility of leakage that may amount to the breach of privacy clause by which the banks are bound with their customers.

Though his proposal is to collect information through the district magistrates, he may suggest a direct link between NATGRID and the banks.

As the banks are computerised and high value transactions by individuals can be automatically identified in the computer system and can be forwarded to NATGRID, the physical collection of data is not required.

The meeting on October 1 is expected to discuss various issues and the methods that the banks will opt to share data on individuals with NATGRID.