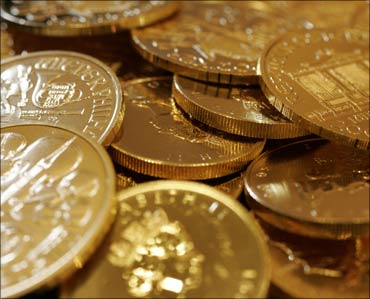 Image: There are now 69 billionaires in India.
Photographs: Reuters

India's rising stock market and a booming economy that's expanding by 8.5 per cent have boosted the net worth of India's richest people, according to the latest Forbes' India Rich List.

The combined net worth of India's 100 richest people is $300 billion, up from $276 billion last year. This year, there are 69 billionaires on the India Rich List, 17 more than last year.

Mukesh Ambani, head of Reliance Industries, has topped the latest Forbes' India Rich List with a net worth of $27 billion, for the third consecutive time. Steel magnate Lakshmi Mittal, remains at No. 2 with a net worth of $26.1 billion. However both are less well off than they were a year ago.

Naazneen Karmali, India Editor of Forbes Asia and Mumbai bureau manager of Forbes magazine, said: "As we had predicted, the huge correction in Indian wealth which occurred in 2008 is fast becoming a distant memory. This year's list illustrates the vibrancy and resilience of India's economy.  It signals a second wave of Indian capitalists accumulating fantastic fortunes especially in sectors such as pharmaceuticals and real estate."

"The record number of billionaires on this year's Forbes list of 100 Richest Indians is yet another clear signal that the centre of gravity will increasingly shift to India and China over the next decade. Frontline Indian entrepreneurs have once again displayed their ability to harness the unprecedented wealth creation opportunities that exist in this part of the world," said Indrajit Gupta, Editor of Forbes India.

The top four tycoons on the list are worth a combined $86 billion, short of the $180 billion record they set three years ago, and well shy of the $150 billion net worth of the four richest Americans.

The 100 richest Indians have a combined wealth of $300 billion, an all-time high and more than the combined GDPs of all the other nations in South Asia put together.

Indian entrepreneurs are creating more wealth than they have ever before. There are now 69 billionaires in India, compared with 52 last year. 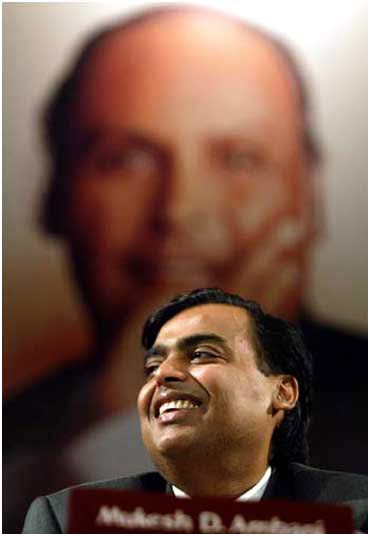 Reliance Industries chairman Mukesh Ambani is the richest man in India with $27 billion in net worth.

At $27 billion, Mukesh Ambani is as rich as Larry Ellison, the third richest American. Bill Gates at $54 billion is twice as rich as Ambani. 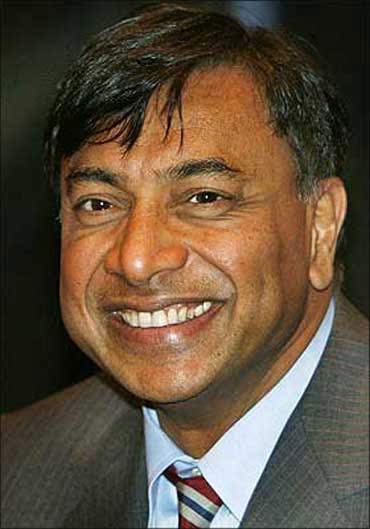 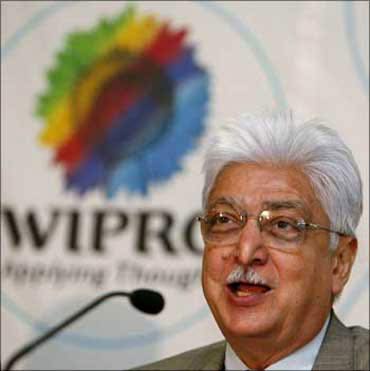 The software czar's company Wipro has done well over the last one year, recording a significant turnaround.

Premji is the 3rd richest Indian. 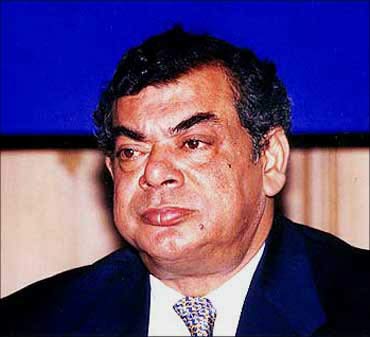 The Ruia-owned Essar Group is looking for major expansions in all its businesses, including steel, oil and power. Essar Oil bought 50 per cent in Kenya Petroleum Refineries in July and is negotiating with Royal Dutch Shell to acquire three refineries.

The duo was also attempting to raise $925 million, using part of their 33 per cent stake in Vodafone Essar as collateral. They recently withdrew their $150-million bid to take over Australian coal firm Rocklands Richfield.

The Ruias are the 4th richest Indians. 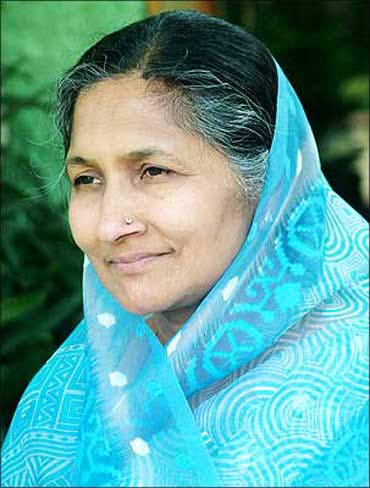 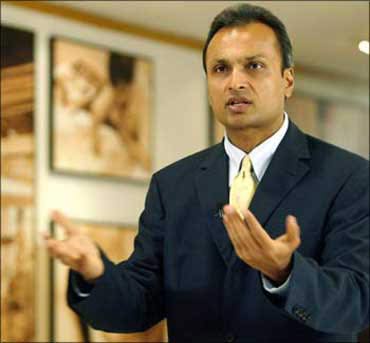 Hopping from one AGM to another in a span of a few hours, Ambani told shareholders of Reliance Power, Reliance Capital and Reliance Communications that the investments were not just about creating wealth but sharing it with them.

With the Reserve Bank of India throwing open a discussion on granting new banking licences, the Anil Ambani Group on Tuesday said it plans to enter the banking business through group firm Reliance Capital. 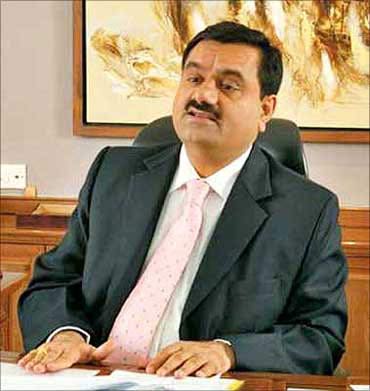 Gautam Adani, chairman of the Adani group, is the seventh richest Indian.

With a wealth of $10.7 billion, his global ranking too has gone up. 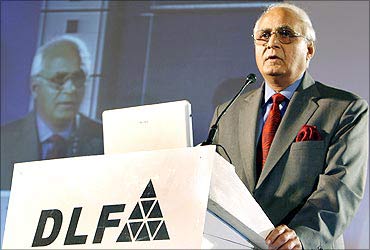 He is the 8th richest Indian. 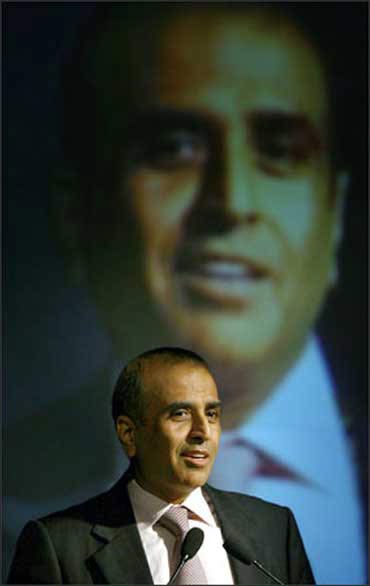 Bharti Airtel last year faced a major setback when Sunil Mittal's bid to pull off a mega-merger with MTN collapsed in September after months of negotiations.

Incidentally, Bharti also backed out of a deal to take over MTN in 2008. However, it went on to buy out the Kuwait-based Zain Telecom.

Group's joint venture with Wal-Mart launched its first cash and carry store in Chandigarh more than a year ago. 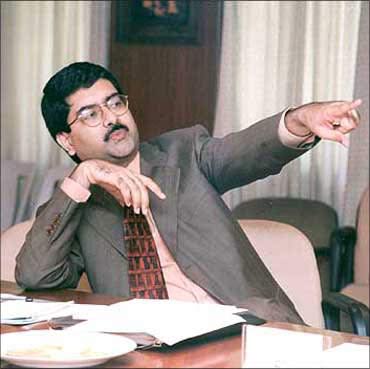 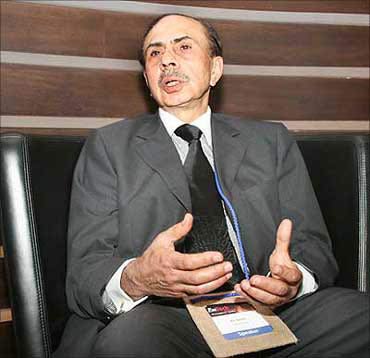 Adi Godrej, managing director of the Godrej Group, is the 11th richest Indian. 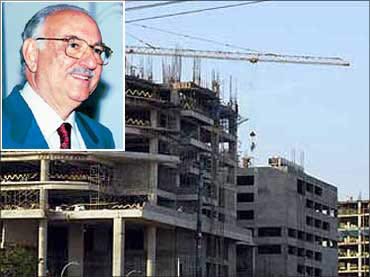 Pallonji Mistry is one of India's most reclusive billionaires. The twelfth richest Indian is hardly ever heard from. 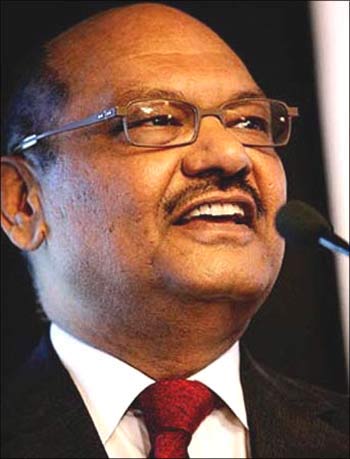 In a big blow to Vedanta Resources, the government recently rejected environment clearance to its $1.7-billion bauxite mining project in Orissa after accepting recommendations of its key panel clearing such ventures.

In 2006, Anil Agarwal donated $1 billion to establish the Vedanta University modelled on Stanford University. It will be built in Orissa on a 6,000 acre campus that will ultimately accommodate 100,000 students.

Agarwal, who founded the Vedanta group in 1976, is also chairman of Sterlite and is a director of Balco, HZL, and Vedanta Alumina Ltd. He has over 30 years' experience as an industrialist. 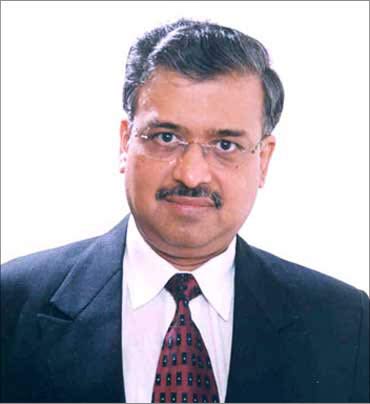 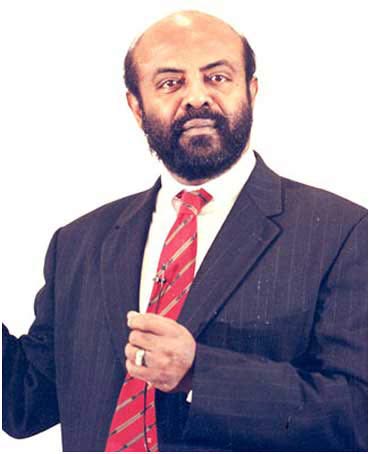 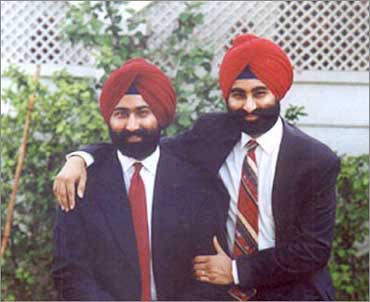 Former Ranbaxy CEO Malvinder Singh and his brother Shivinder Singh with a wealth of $3.2 billion are the 16th richest in India.

Brothers Malvinder and Shivinder Mohan Singh decided that they need to grow their financial services business.

The family had acquired a non-banking finance company called Empire Capital and renamed it Fortis Securities. The company is now called Religare Enterprises, and it aims to rule the financial services world. 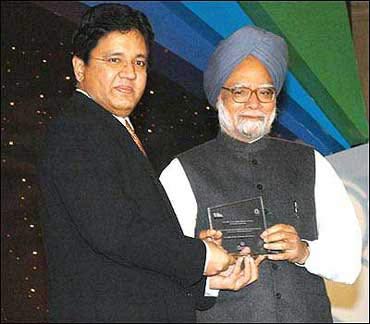 He is the 17th richest Indian.

He has also recently acquired the controlling stake in low-cost carrier Spice Jet. 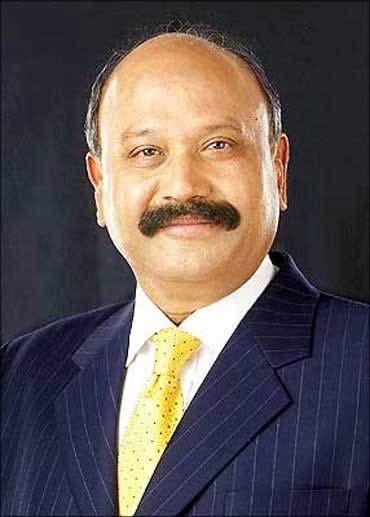 Founder chairman of the GMR Group, G M Rao is the 18th richest in India. 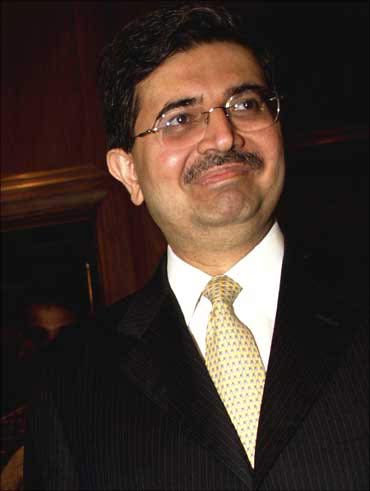 He is the 19th richest Indian. 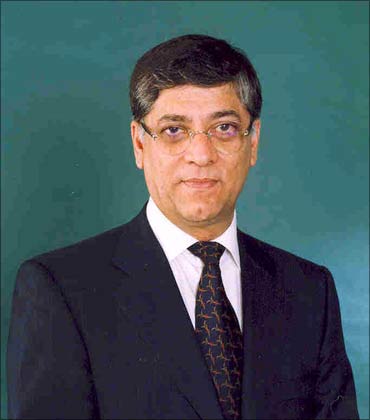 Anand C. Burman is the chairman of Dabur India Ltd with particular interests in the areas of research and development in the pharmaceutical sciences as well as biotechnology and technology issues. 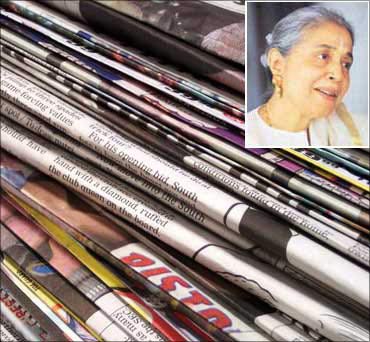 Jain with a net worth of $2.8 billion is ranked 354th in the world. She is the second richest Indian woman and is the 21st richest person in India. 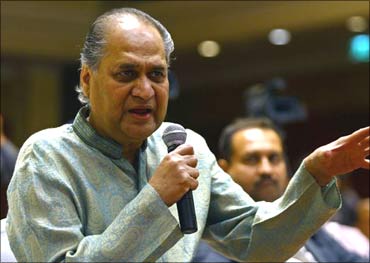 Rahul Bajaj, chairman of the Bajaj Group, is one of India's most distinguished business leaders and internationally respected for his business acumen and entrepreneurial spirit. 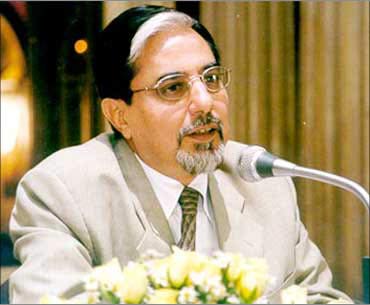 The media baron is ranked 23rdd amongst India's richest people. 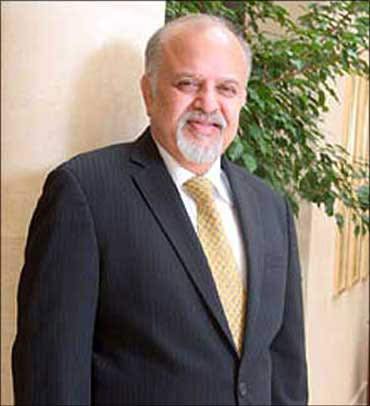 Micky Jagtiani, CEO of the Landmark Group, is the 24th richest Indian. 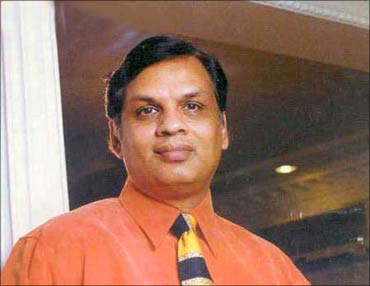 The 59-year-old Venugopal Dhoot is India's 25th richest person with a networth of $2.65 billion.

His father, the late Nandlal Madhavlal Dhoot, was the founder of Videocon Corporation and other businesses ventures such as Videocon Electronics.