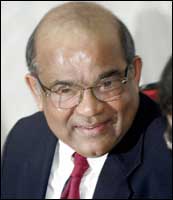 Reddy brothers are my friends: Yeddyurappa