Budget: Promises kept and not. . . 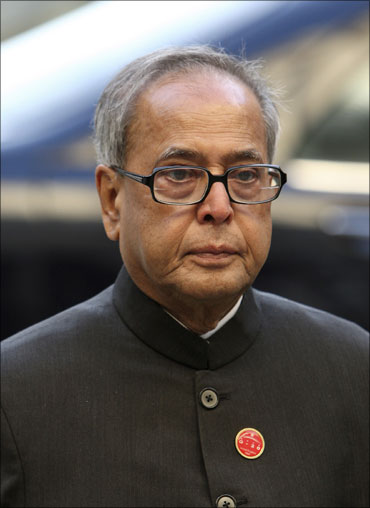 The Budget is like a cricket match involving the Indian cricket team. There's so much hue and cry every time the team loses or wins and all is forgotten when the next match starts.

Similarly reams of paper and millions of words are used to discuss the Budget every year, but by the time the next Budget is due many of these experts are more involved in thinking about what should be done in the upcoming Budget rather than what has been done that was promised in the last year.

Funnily enough the government releases an obscure document called 'Implementation of Budget Announcements' that lists the current status of all announcements made in the previous Budget.

It is ignored to such an extent that even on the list of documents relating to the Budget on the official Web site this link comes last.

As a follow on to all the articles written about Budget 2009-10, here's a review of what took place, what is still taking place and what has not taken place.

The matches ready for the toss