What the new tax code unfolds for the taxpayers 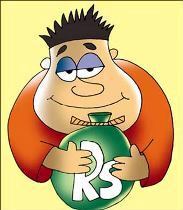 The revised draft of DTC has proposed some major changes for the taxpayers.

However, the changes in the revised draft are far from being the bold changes envisaged in the earlier draft.

The objective of the new tax code seems to be now of simplifying the tax process.

This article lists down the amendments proposed in the revised draft and its impact on taxpayers.

Tips for Taxpayers
Powered by