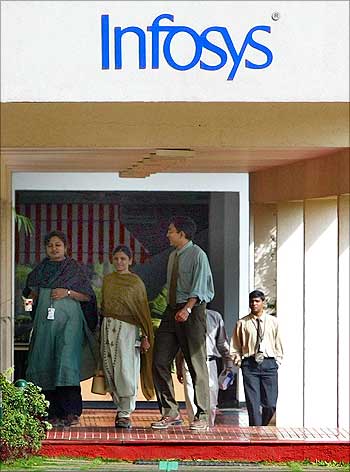 Ebix is ranked 4th, while Syntel is ranked at 81st. Infosys is ranked at 100th. Google and Apple have also been named among the world's 100 fastest growing companies by the American magazine, Fortune.

Cognizant is placed at 90th, Apple at 39th position, and Google takes the 68th spot.

About Infosys, the magazine said, 'India's No 2 IT firm counts Goldman Sachs and UBS among its 570 clients.'

Five Chinese companies have been listed by Fortune among the top 100. Companies were ranked based on their revenue, profit growth and total return in the past three years. 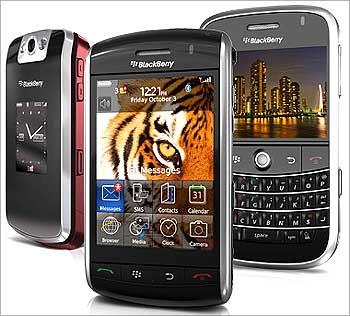 Research In Motion has topped the Fortune list with a three-year average earnings-per-share growth of 84 per cent, revenue growth of 77 per cent and total return of 45 per cent.

Research In Motion (RIM) is one of the leading designers and manufacturers of innovative wireless solutions for the worldwide mobile communications market.

The company's growth has been driven by its flagship product, blackberry. RIM founded in 1984 has grown at fast pace, it plans to raise headcount to 12,000 employees by the end of the year.

(Revenue figures are of the last four quarters) 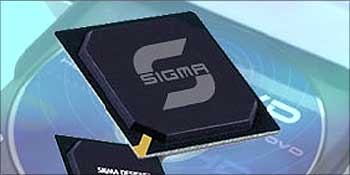 Headquartered in Milpitas, California, the company has sales offices in China, Europe, Hong Kong, Japan and Taiwan. The company was founded in 1982. The company's CEO is Trinh Q. Tran. 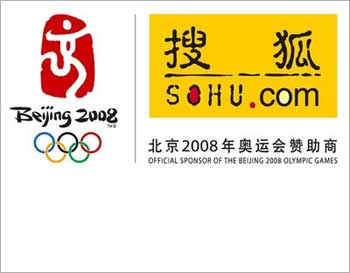 Sohu.com is ranked third in the Fortune list. Sohu.com Inc, a search engine company based in China offers a network of web properties and community based/web 2.0 products.

Sohu has built one of the most comprehensive matrices of Chinese language web properties and proprietary search engines.

Sohu was incorporated under the name Internet Technologies China Incorporated (ITC) in 1996. Charles Zhang is the CEO of the company. The Robin Raina-founded company Ebix is fourth in the Fortune list. It is a leading international supplier of software and e-commerce solutions to the insurance industry.  The company is headquarted in Atlanta.

DG FastChannel is the fifth fastest growing company in the world. It offers digital media services to the advertising industry and operates the largest network designed specifically for spot distribution.

Scott K. Ginsburg is the CEO of the company. 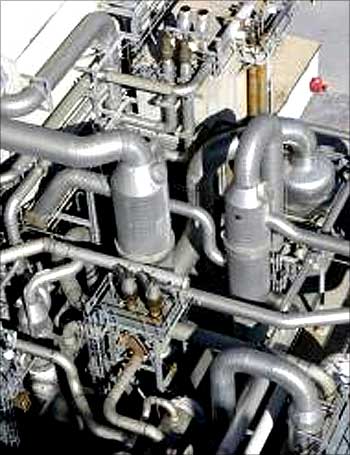 CF Industries comes next at the 6th position. A subsidiary of CF Industries Holdings, it is one of North America's largest manufacturers and distributors of nitrogen and phosphate fertilizer products.

A fertilizer brokerage operation by a group of regional agricultural cooperatives founded in 1946, CF Industries grew by enhancing its distribution capabilities and diversifying into fertilizer manufacturing.

Stephen R. Wilson is the CEO of the company. 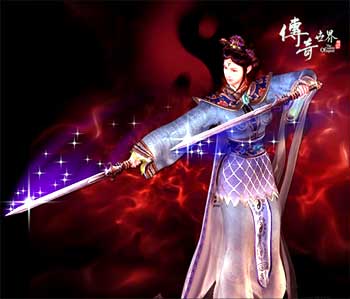 Shanda offers entertainment content including massively multi-player online role-playing games (MMORPGs) and advanced casual online games in China, as well as online chess and board games and e-sports game platform. The company came into existence in 1999.

Tianqiao Chen is the CEO of the company. 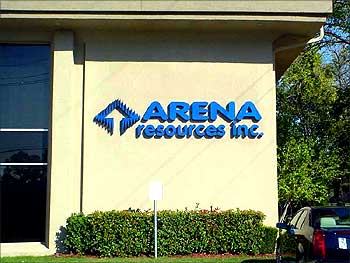 Founded in 2000, the company has made significant acquisitions, increased their proven reserves to an estimated 65.6 million BOE's (barrel of oil equivalents).

Phillip W. Terry is the CEO of the company. On the 9th position is The Bruker Group, a leading provider of high-performance scientific instruments and solutions for molecular and materials research, as well as for industrial and applied analysis.

Frank H. Laukien is the CEO of the company. 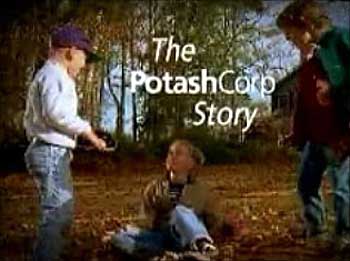 William J. Doyle is the CEO of the company.