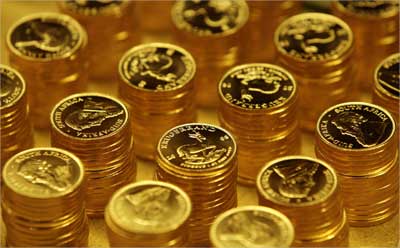 The world has 1,011 billionaires, up from 793 a year ago. And that was despite the global economic slowdown, according to the Forbes annual list of the world's richest people.

Among the top 10 richest persons across the world, there are two Indians.

The United States has 403 billionaires, the most in the world, followed by China that beat Russia to grab the second spot.

Only 16 per cent of the 97 new members are from the US. Asia has to its credit 104 billionaires.

So who are the richest Indians? Click NEXT to find out. . . 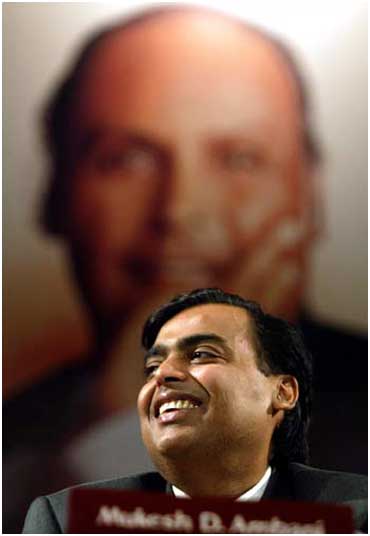 Reliance Industries chairman Mukesh Ambani is the richest man in India with $29 billion in net worth. He is ranked the 4th richest man in the world after Mexican telecom tycoon Carlos Slim, Microsoft co-founder Bill Gates and legendary investor Warren Buffett. 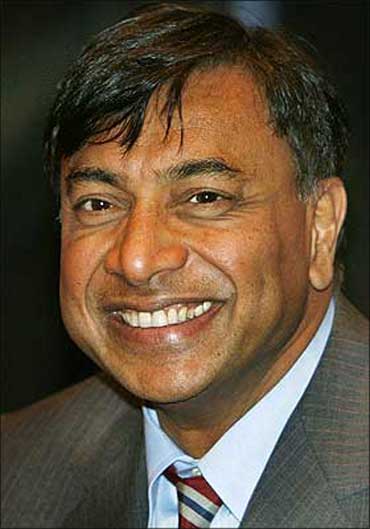 He is the 5th richest man in the world. 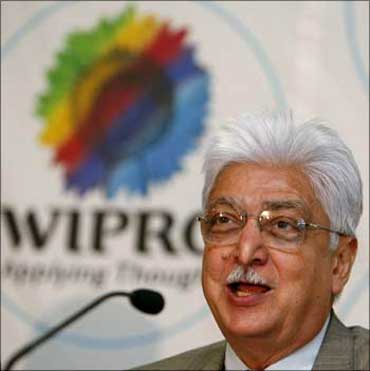 The software czar's company Wipro recorded a major turnaround when it reported a 19 per cent jump in net profits recently.

Premji is the 3rd richest Indian and the world's 28th richest person. 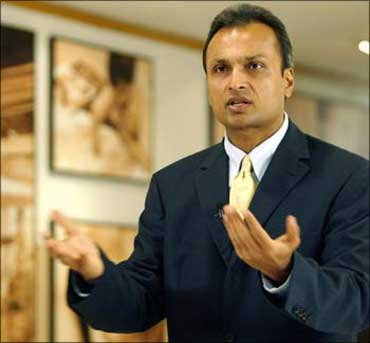 Anil Ambani is the 36 richest man  in the world and the 4th richest Indian. 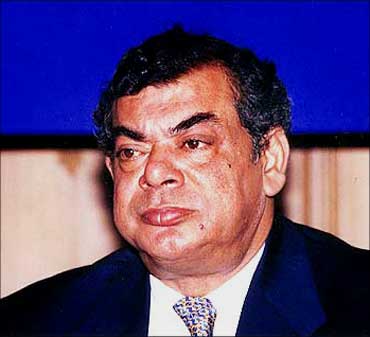 The Ruias are the 5th richest Indians and ranked 40th in the world. 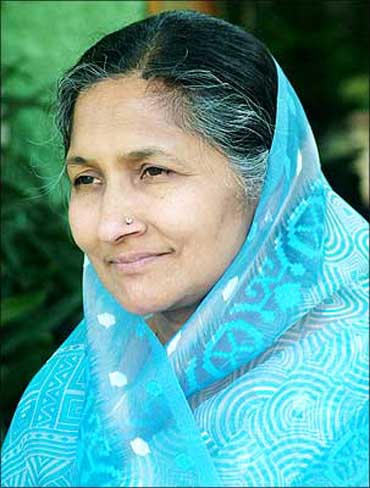 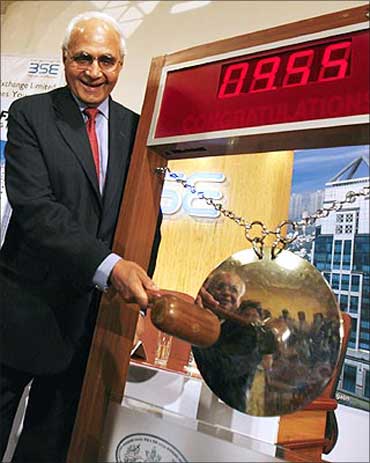 He is the 7th richest Indian and ranks 74th amongst the world's 1,011 billionaires. 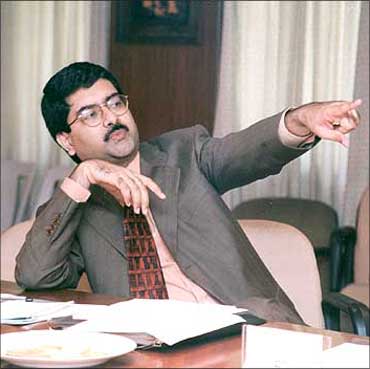 Kumar Birla is the 8th richest Indian and ranks 86th in the world. Sunil Mittal, chairman of Indian telecom giant Bharti Airtel, is the 9th richest Indian and ranks 87th in the world.

Group's joint venture with Wal-Mart launched its first cash and carry store in Chandigarh in May last year. 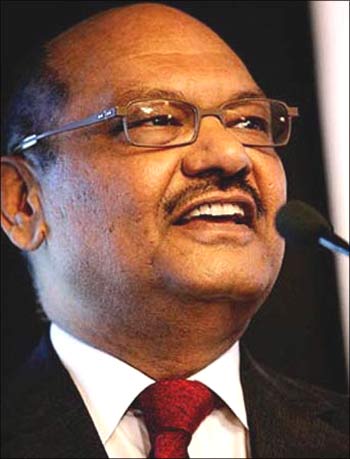 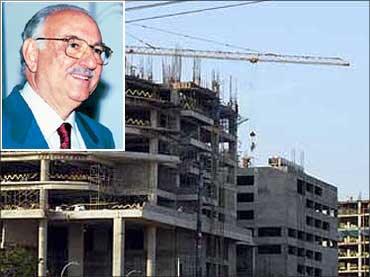 Pallonji Mistry is one of India's most reclusive billionaires. The richest eleventh Indian is hardly ever heard from.

The 79-year-old Mistry has a fortune of $5.8 billion and a ranking of 129 on the world billionaire list.

Mistry has a citizenship of Ireland. Adi Godrej, managing director of the Godrej Group, is the 12th richest Indian. Gautam Adani, chairman of the Adani group, is the 13th richest Indian. Among the world's top billionaires, his rank is 173rd. 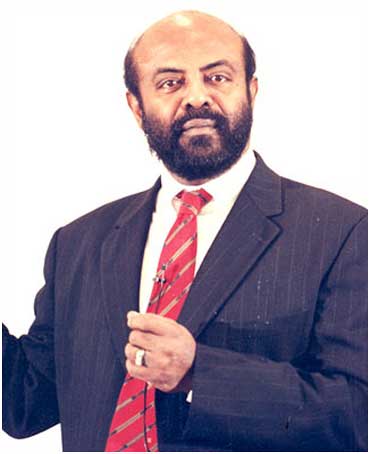 Nadar is ranked 201st in the world's richest people's list. 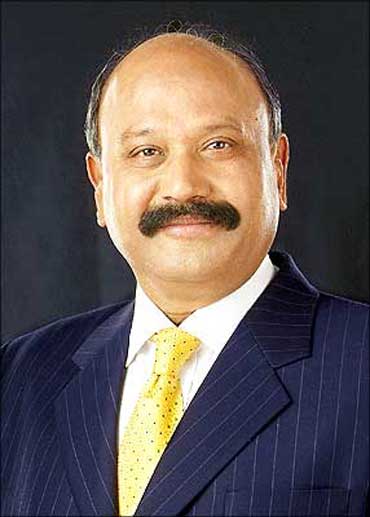 Founder chairman of the GMR Group, G M Rao is the 16th richest in India. 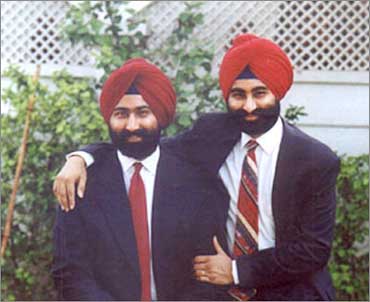 Former Ranbaxy CEO Malvinder Singh and his brother Shivinder Singh with a wealth of $3.2 billion are the 17th richest in India.

Their global ranking, according to Forbes, is 297. He is the 18th richest Indian and ranked 316th in the world. 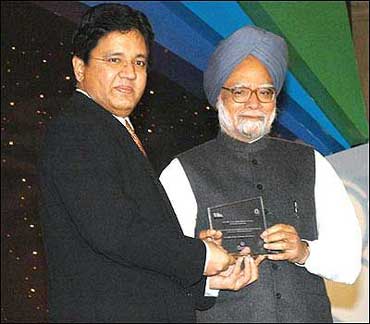 He is the 19th richest Indian and ranked 342nd in the world.

Though Sun TV is listed on the Bombay Stock Exchange, Maran owns 90 per cent of its shares. Forbes has ranked him India's 20th richest and the world's 446th richest person. 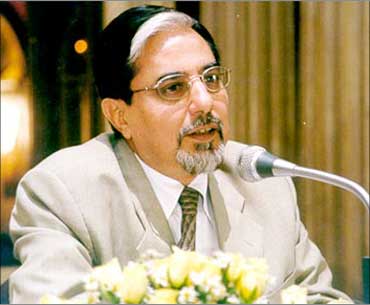 The media baron is ranked 20th amongst India's richest people and his world ranking is 354th. 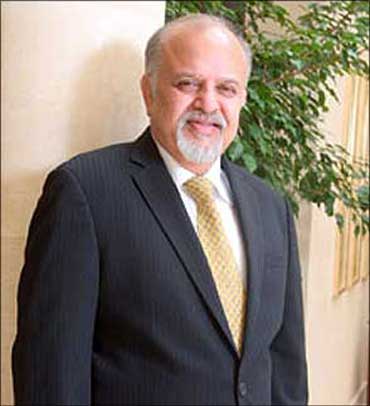 Micky Jagtiani, CEO of the Landmark Group, is the 21st richest Indian.

With a wealth of $2.8 billion, he is ranked at 354th in the Forbes list of the world's richest people. 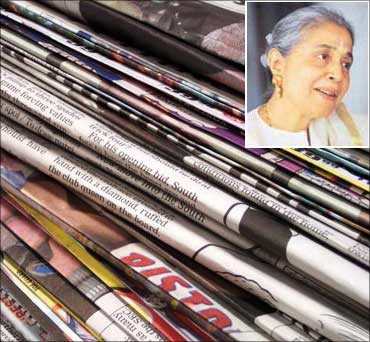 Jain with a net worth of $2.8 billion is ranked 354th in the world. She is the second richest Indian woman and is the 22nd richest person in India. 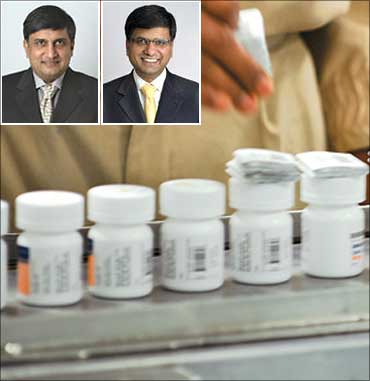 The brothers have taken the family business from being just a pharmaceuticals business to a diversified group. The company has a major presence in the energy business with Torrent Power, which is the Mehtas' most profitable business.

While Sudhir looks after Torrent Power, younger brother Samir is in-charge of the pharma business.