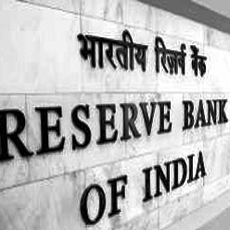 Reserve Bank of India, which has begun exiting the easy money policy, today said it found supporting growth without compromising financial stability a challenge, even as the government continues to be cautious about ending stimulus.

An end to easy money policy could lead to higher cost of funds, which could hurt investments and stunt growth.

"For the Reserve Bank, the challenge is to support the recovery process without compromising factors like the financial stability of economy," RBI deputy governor Shymala Gopinath said at an Indian Banks' Association-organised seminar in Mumbai.

In the short term, exiting from the monetary stimulus, managing the capital flows and revival of domestic demand and consumption would also throw challenges to the policymakers, Gopinath said.

The government's stimulus measures have resulted in fiscal deficit ballooning to 6.8 per cent of GDP this fiscal.

Gopinath said fiscal consolidation is likely to pose a major challenge for the government on its road to recovery, but as such the current account and fiscal deficits were manageable.