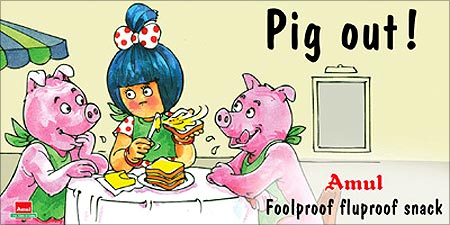 Image: Amul, India's pride
Photographs: Amul Website
One of India's most successful organisations, Amul, has been ranked among the largest dairy businesses in the world by International Farm Comparison Network (IFCN).

The IFCN analyses global dairy trends and guides the stakeholders in the dairy sector in over 80 countries. Amul has been ranked at No. 21 in the world based on the milk production during the year 2007.

With the stellar growth pace that it has set, Amul is likely to be move up the rankings this year. The other dairy businesses included in the ranking are Fonterra, Campina & Friesland, Dairy Farmers of America, Arla Foods, Dean Foods, etc.

India's milk production has hit 114.4 million MTs making it the largest milk producer in the world, ahead of the United States of America and Germany.

A look at Amul's incredible journey in becoming a global brand... 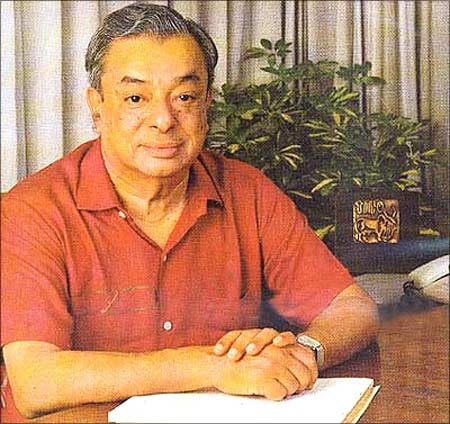 Amul started off a small initiative of farmers in the Kaira district in Gujarat. Farmers who were under the clutches of middlemen for years, wanted to be independent and gain direct access to markets

They wanted to get rid of middlemen who were taking a huge share of their hard-earned profits.

The unions received good support from the then home minister Vallabhbhai Patel. The farmers also owe it to Tribhuvandas Patel, a freedom fighter and a farmer himself, for helping them come together to build the enterprising organisation.

It was a meeting between Tribhuvandas Patel and Verghese Kurien, who is now known as the father of the White Revolution, that paved the way for one of India's greatest success stories.The secret behind Amul's success 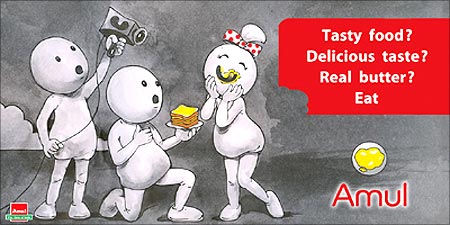 Empowering the farmers with a mission, the journey began to harvest the benefits of an economic revolution. Besides, getting good money for their products, job creation for hundreds of people in the villages was another big achievement.
For the rural households in Kaira district, the dairy sector was their only source of regular income.

Initially, started for just collection and processing of milk, the society took over key support initiatives for farmers, in times of crisis and in taking care of the livestock.

The union began a daunting task by supplying milk for the Bombay Milk Scheme in June 1948. Soon hundreds of farmers joined the union and subsequently the volumes increased.

The mission was aptly called 'Operation Flood' by Amul.

The hard work and determination, use of cutting-edge technology and highest quality standards right from the beginning helped Amul make strong inroads in the market place. 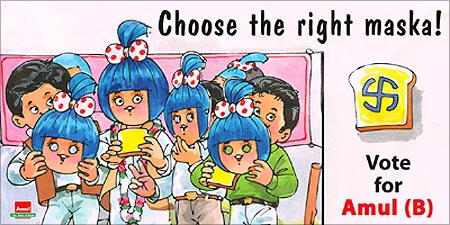 After having succeeded in the milk business, Amul turned its attention to the milk by-products business.

In 1954, Kaira District Co-operative Milk Producers' Union built a plant to convert surplus milk collected during winter to milk powder and butter. This was followed by a plant to manufacture cheese and baby food.

The growth went on In 1973, the milk societies decided to set up a marketing agency to market their products.

It was called the Gujarat Cooperative Milk Marketing Federation (GCMMF), registered as a co-operative society in July 1973.

The best part of the system is that farmers run the whole show. The GCMMF hired trained marketing professionals to market Amul products.

Over the years, Amul won the trust of the customers with quality products and at the same time helped farmers by offering the right price for their products. 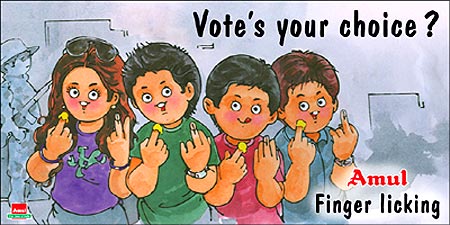 The success of the Amul model led to the similar organisations being setup by state governments throughout India. 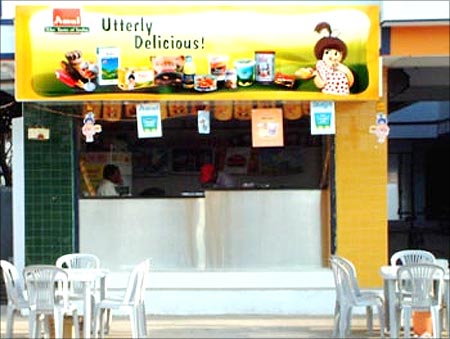 Today, Amul is among the largest food brands in India and world's largest pouched milk brand with an annual turnover of $1,504 million (2008-09).

Besides India, Amul has forayed into markets in Mauritius, the United Arab Emirates, the United States of America, Bangladesh, Australia, China, Singapore, Hong Kong and some of the South African countries.

Amul has thus revolutionised lives in rural India and made a mark for itself in the global arena.

It is indeed an extraordinary story...