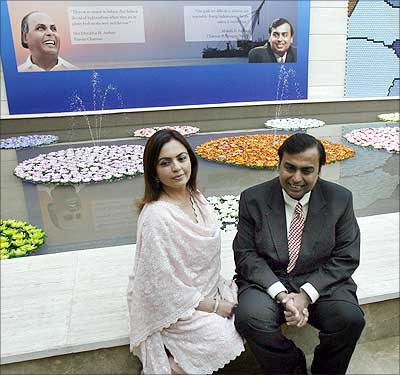 Reliance Industries chairman Mukesh Ambani is the richest man in India with $32 billion in net worth followed by steel tycoon Lakshmi Mittal and younger brother Anil Ambani, according to the Forbes' annual rich list for the country.

The nation is now home to 52 dollar-billionaires, up from 27 last year, and only two short of what India had at the peak of its stock market boom in 2007.

"Happier days are here again for India's super rich, thanks to a rebounding stock market, up two-thirds in the past year, and a still buoyant economy that's growing at least 6 per cent a year," the business magazine said.

Though the top 10 positions remain largely unchanged, there are some shifts in fortunes across the list. Sunil Mittal has moved down from number 4 to number 8 and Azim Premji has moved up to Number 4 position.

Another notable mention is Nandan Nilekani who has stepped down from Infosys board and is now a part of government. He ranks 43 with a net worth of $1.25 billion. Southern India's TV king, Kalanithi Maran, ranked 20, almost doubled his net worth to $2.3 billion from $1.2 billion.

To know about the top 10 wealthy Indians in the Forbes' list, read on. . . 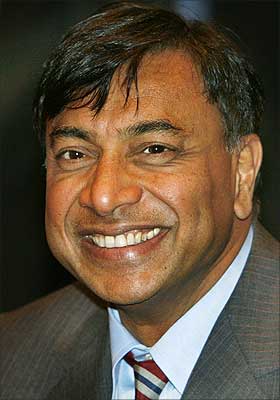 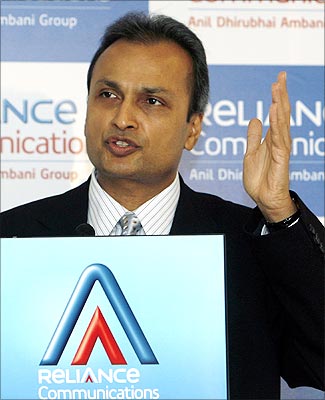 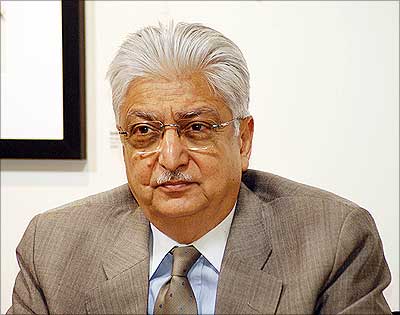 The software czar's company Wipro recorded a major turnaround when it reported a 19 per cent jump in net profits in the last quarter. 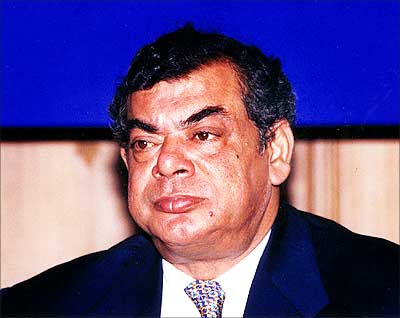 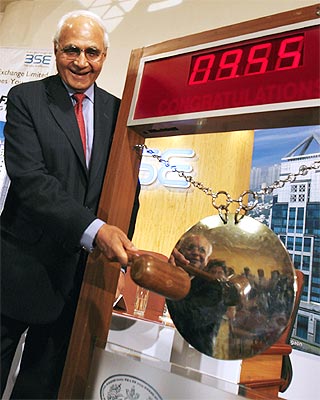 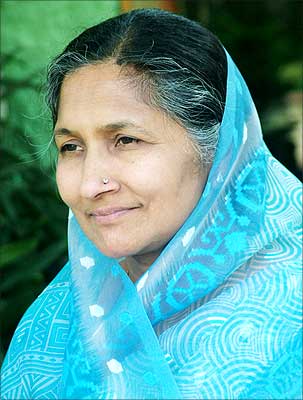 She recently got reelected in the assembly elections in Haryana. 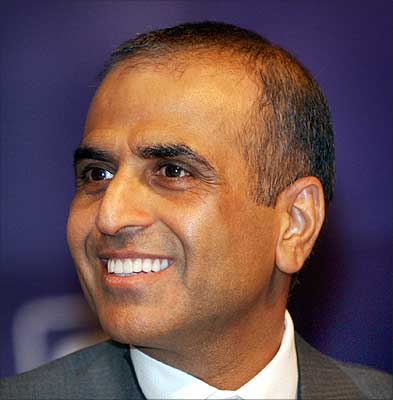 Group's joint venture with Wal-Mart launched its first cash and carry store in Chandigarh in May. 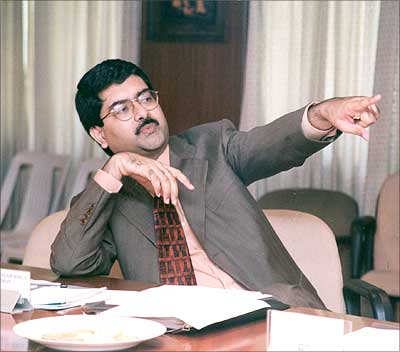 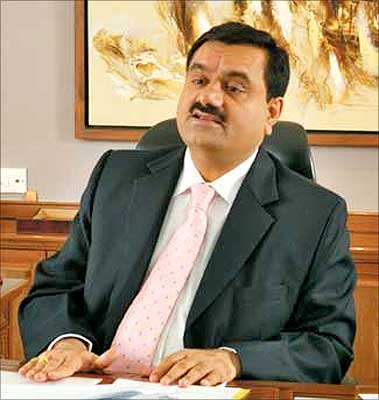 He plans to raise $325 million more through a rights issue of Adani Enterprises to invest in coal mining.