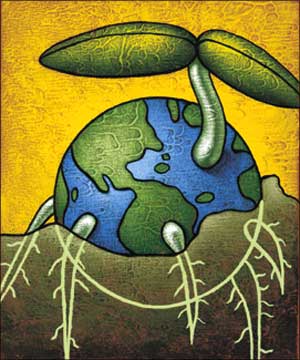 The steps taken by the G-20 have helped the recovery of the global economy and the "first signs of positive growth" are visible, US Treasury Secretary Timothy Geithner has said, even as he warned that there is still a "long way to go".

"We have come a very long way, but I think we have to be realistic that we've got a long way to go still," Geithner said in his interaction with reporters in advance of the G-20 finance ministers meeting in London this week.

"You're seeing now the first signs of positive growth now in this country and countries around the world. There has been a dramatic improvement in basic confidence and stability in financial markets, reflected in substantially lower borrowing costs. And those are very important achievements." 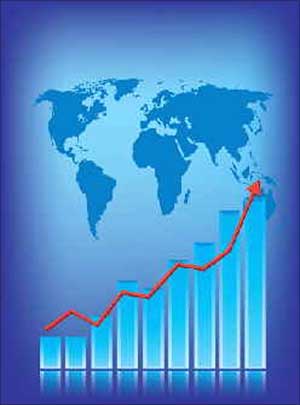 "Our emphasis is going to be on trying to make sure that everyone understands that our basic imperative is to make sure we have the foundation in place for a self- sustaining recovery led by private demand, and that's going to require more work," he said.

Geithner said the actions taken by the G-20 have been very successful in helping pull the global economy back from the edge of the abyss and providing greater stability and confidence to the financial markets.

The US Treasury Secretary said it is very important to continue to reinforce the initial signs of progress that is being experienced.

"That is going to require a sustained commitment to this very effective -- same bear-market policies we had in place, monetary, fiscal, financial, to help arrest what's been the most serious economic crisis we've seen in generations," he said. 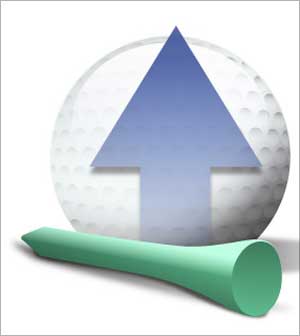 As part of the growth agenda, Geithner said: "We will begin to try to shift the focus to some of the longer-term challenges."

"The countries around the table at the G-20 face a somewhat different mix of challenges -- many similar challenges. Making progress on those as we address the immediate crisis is important to broader confidence. It's again, it'll be important to make sure that we come out of this with a more durable, sustained recovery," he said.

Geithner said the world as a whole is going to require a shift in the competition and growth outside the United States to stronger domestic-demand-led growth. Referring to the upcoming G-20 meet, Geithner said: "A critical priority for us is going to be to -- and I know that view is shared around the table at G-20 -- is to try to make sure that you are seeing enough progress at a sufficiently ambitious level across the major financial centres, so we are left with a more conservative set of standards applied more evenly, more uniformly, around the world." 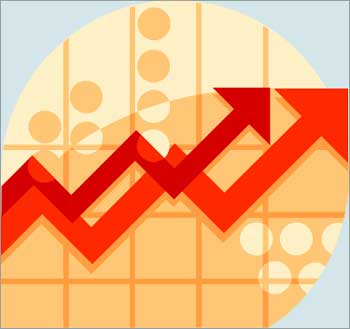 "That's not something that we can accept. A critical part of preventing that in the future is to know that the system will require more conservative, carefully designed, comprehensive standards for capital and liquidity management for these major institutions," Geithner said.