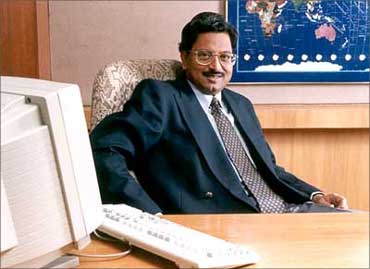 Raju has been confined to judicial custody for nearly 15 months now, with the Central Bureau of Investigation, Enforcement Directorate and the Serious Fraud Investigation Office still probing what has been termed as the biggest corporate fraud in India.

In contrast, 'Big Bulls' Harshad Mehta and Ketan Parekh, who were involved in securities scams involving scores of companies, came out on bail in 107 and 53 days, respectively.

The CBI, which also investigated the cases of Mehta and Parekh, sought the extension of their judicial custody on the grounds that further investigation was in progress but the courts dismissed its plea.

The special court dealing with Parekh's case opined that no purpose would be served by keeping him in further custody. 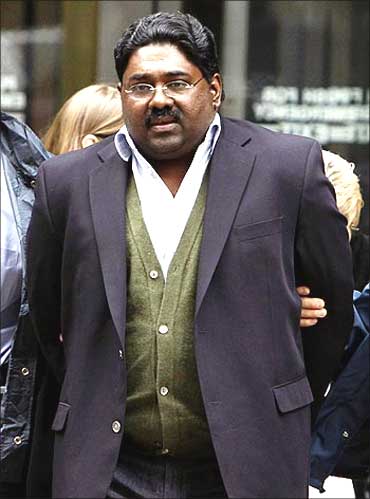 Outside India, we have the recent case of the US-based Galleon Group founder, Raj Rajaratnam, who, according to the Federal Bureau of Investigation, had committed the largest-ever hedge-fund insider trading fraud.

But, Rajaratnam was released on bail two days after arrest by a US court, which brushed aside FBI's objections over setting free the Sri Lankan-born businessman.

Of course, Rajaratnam had to furnish a $100-million personal recognizance bond to be out on bail.

Raju's lawyers have also tried their best to get him released on bail. However, every court they have approached so far, right from the magistrate's court in Hyderabad to the state high court and the Supreme Court, rejected their bail petitions. 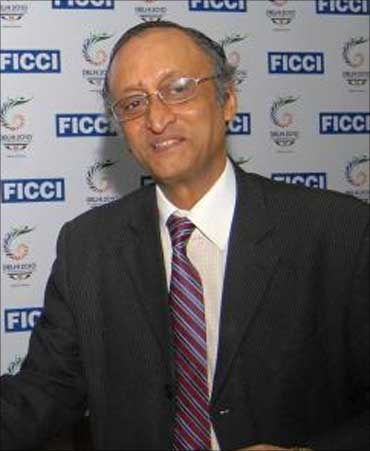 When approached by Business Standard, few business leaders or industry representatives in Hyderabad were willing to go on record expressing their concern about the long delay in the legal process.

Among the few who did, IVRCL Group chairman and managing director E Sudhir Reddy told Business Standard that Raju should be given an opportunity for freedom at least on health grounds, while investigations must go on and law should take its own course.

Amit Mitra of Ficci says: "The fact that the company was able to bounce back after it faced complete disrepute and all its brand equity was gone, is something phenomenal. Faith in brand Satyam was reposed, which was truly exceptional, something we did not see in the case of Enron.

"However, as far as justice is concerned, I believe those behind the fraud of such a magnitude should have been charged and given sentence, if found guilty, at the shortest period of time.

"In-principle justice should be quick and should have been substantiated. And if more deployment was required to uncover more people, as it is a fraud of such a huge nature, then it has should have been done by now." 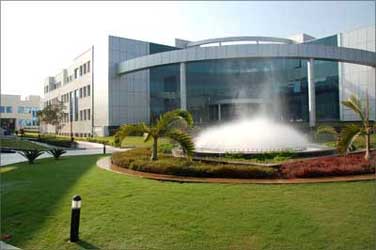 The CBI opposed the bail petitions, stating that it was still probing the diversion of funds from Satyam and if Raju was released, he was likely to tamper with evidence and influence the witnesses.

The country's premier investigating agency had filed the chargesheet in the Satyam case on April 7, 2009. It had also filed two supplementary chargesheets but none of them mentioned about diversion of funds from Satyam.

"It is a gigantic scam and needs thorough investigation", CBI counsel B Ravindranath said, justifying the reasons seeking extension of Raju's custody.

However, if Raju has been denied bail based on CBI's contention, the Satyam founder is unlikely to come out of custody in the years to come.

The CBI has listed 800 witnesses and submitted 160,000 pages of documents, collected from various premises belonging to Satyam and its associates. Apart from these, 100 material objects like computers and software were filed. 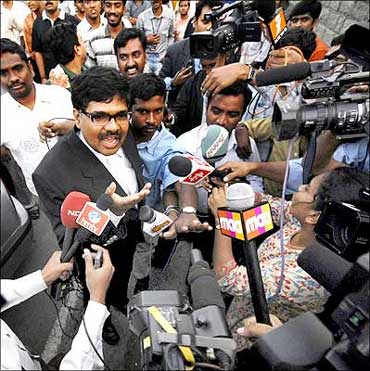 According to Raju's counsel, S Bharath Kumar, it will take at least 800 days to examine 800 witness.

The court has to record the chief examination of the witnesses, who would be later cross-examined by the advocates of the accused.

With 10 accused in the Satyam case being represented by an equal number of advocates and if each of them wants to cross-examine every witness produced by the CBI, it will take at least one working day to complete the cross examination of one witness.

As the court works for five days a week and taking into consideration other public holidays, there will be not more than 225 working days in a year. This means it will take nearly four years just to cross-examine the witnesses.

Further, Raju, who is currently undergoing treatment at the Nizam's Institute of Medical Sciences here, is expected to read the 160,000 pages of documents if he has to defend himself effectively in the court. 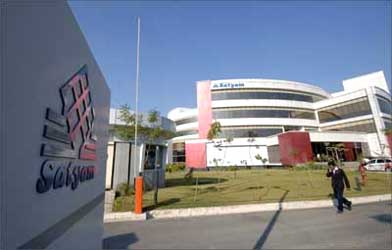 According to a lawyer's estimate, it will take at least five minutes to go through a document page, understand it and instruct the advocates about it.

At this rate, it will take 13,333 hours for Raju to go through the documents. Even if he manages to read for a minimum of 10 hours a day, it will take 1,333 days or over three-and-a-half years to complete the reading.

The government has set up a special court to expedite Satyam case proceedings. But given the above scenario, it is unlikely the trial will be completed in less than four years.

As of now, it is not clear when the CBI is going to complete its investigation. Besides, there are not many specialised lawyers in Hyderabad who are capable of dealing with a complicated case like Satyam.

It is also doubtful whether the available high-profile lawyers will be willing to take up the time-consuming fraud case. 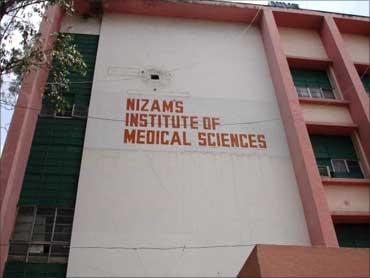 According to NIMS doctors, who are treating Raju for Hepatitis C, the prime accused in the Satyam scam has bleeding in the brain, nose and liver.

The risk to his life is further compounded by Raju's history of heart disease and hypothyroidism.

When Harshad Mehta died on December 31, 2001, he was 47. When the end came, nearly a decade after the securities scam came to light, various cases against him were still under different stages of trial.

Raju is now about 56 years and, as doctors say, is bogged by health problems. It raises various questions on the idea of a satisfactory ending to a comprehensive trial.