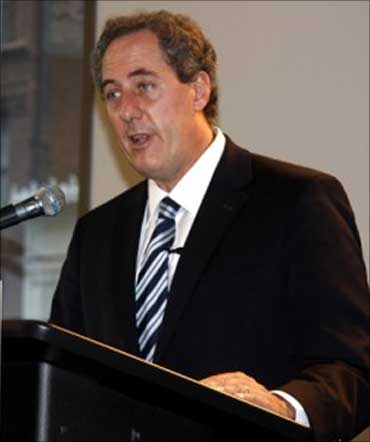 US Deputy National Security Advisor Mike Froman has said he did not make any link between the Bhopal gas leak issue and India's request for loan help from the World Bank in an e-mail communication with Planning Commission Deputy Chairman Montek Singh Ahluwalia.

"With regard to recent reports about my private correspondence with Ahluwalia, I want to make clear that I was not making any link between what are two separate and distinct issues nor issuing a 'threat' of any sort - any assertion to the contrary is absolutely wrong, both in intent and in fact," he said in a statement released by the US Embassy in New Delhi on Thursday night.

His statement came against the backdrop of a controversy kicked off by his email to Ahluwalia in which he had written that "voices" regarding American company Dow Chemicals could have a "chilling" impact on the investment relations.

"I am dismayed to think that anything I wrote could be interpreted as minimising the toll of the Bhopal disaster. The human suffering as a result of Bhopal is a terrible tragedy.

Resolving the Bhopal issue is for the Indian people to decide. The US does not seek to interfere in this process," Froman said. 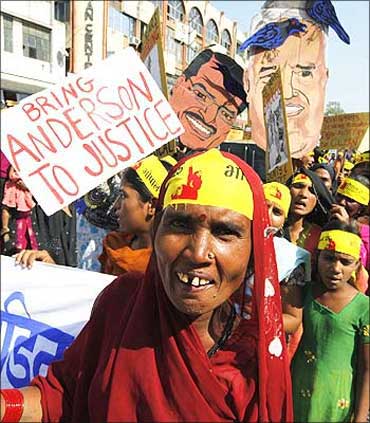 India is ascertaining whether Dow, which took over the Union Carbide that was involved in the 1984 gas leak, could be held liable for payment of enhanced compensation to the victims.

"I value the opportunity I have to work with Ahluwalia and others in India to strengthen and deepen the ties between our two countries, both bilaterally and through the G20. Such efforts are key to building our strategic partnership and facing our common challenges together for the benefit of both our peoples," Froman said.

In an e-mail to Ahluwalia, Froman had written "We are hearing a lot of noise about the Dow Chemical issues. I am not familiar with all the details but I think we want to avoid development which put a chilling effect on our investment relationship." 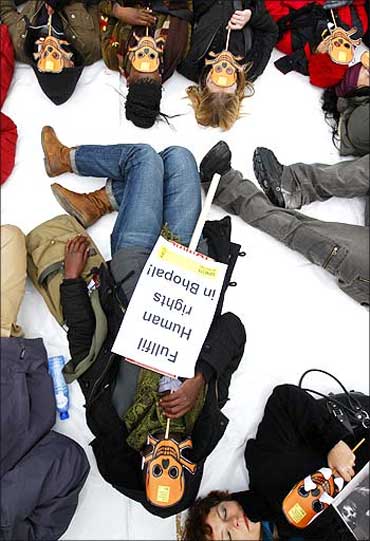 His remarks came in response to Ahluwalia's e-mail in which he sought US help in ensuring that India gets accommodation by continuing to get concessional aid from the World Bank's soft-lending arm IDA.

When asked about this e-mail exchange, Ahluwalia said he was not involved in any discussions with the US on issues that are sub judice--a reference to the Bhopal case.

"I don't interpret from Froman's -e-mail that there is any link between two (Dow Chemicals and World Bank)."

On the liability of Dow, Home Minister P Chidambaram had said recently in Rajya Sabha that there are three players -- Union Carbide, Dow and Eveready.

Once the Madhya Pradesh high court fixes liability, "we will certainly hold that company or those companies liable for remediation and whatever we had done by way of remediation before the liabilities are crystallised we will ask for restitution. We are not allowing anyone to go scot-free," he had said.