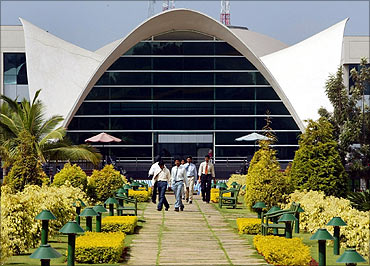 India and China's young working population has emerged as the world's most intensive users of corporate technology practices, providing firms in the region an opportunity to gain global competitive advantage, a study by IT consultancy Accenture has said.

According to the survey of more than 5,000 students and young workers in 13 countries, corporate IT practices of new hires and students from the 'Millennial' generation in China and India--those between 14 to 27 years of age group - have leapfrogged their counterparts elsewhere in the world.

"Companies and organizations in China and India stand to capture a global competitive advantage on the strength of young workers and students, who are the world's most intensive users of corporate information technology," the survey added.

Millennials in America (Brazil, Canada, and US) and Asia-Pacific (Japan and Australia), have positive perceptions of technology, but not at the same level as young people in China and India, the survey revealed. further. . . 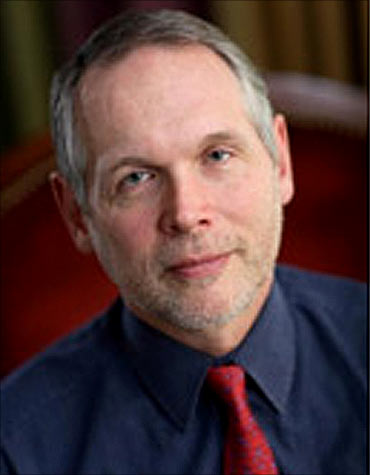 "Implications are profound. Companies that fail to embrace Millennial behavior are at risk of failing to attract and retain new hires, while also seeing their competitive edge erode from lack of innovation in information technology," Accenture's chief technology strategist Gary Curtis said.

Companies based in China, India and even Brazil are full of quite tech-savvy young employees and leadership teams there have been more aggressive in using emerging technologies to communicate with employees, the survey found.

When it comes to adopting new technologies, the survey found that 'millennials' are clearly jumping the boundaries of corporate IT regardless of the countries there in.  further. . . 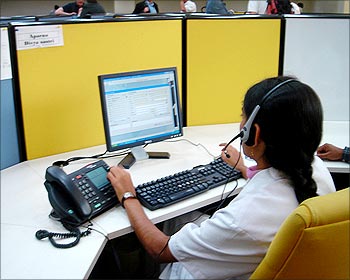 Moreover, the young working population globally expect to use their own technology and devices rather than those supplied by their employers, the study said. The survey also revealed that e-mail usage is also changing.

While older Millennials globally still spend an average of 6.8 hours a week writing or receiving work-related e-mails, mid-Millennials already in the workforce said they spend just 4.2 hours a week on e-mail, it added.

Besides, 72 per cent of the 'Millennials' in India, 52 per cent in the US and 45 per cent in China said that a firm's use of state-of-the-art equipment is an important factor when choosing where to work.

The study also found that Chinese Millennials spend an extraordinary amount of time in the virtual world for both business and personal use, especially using real-time communication tools.