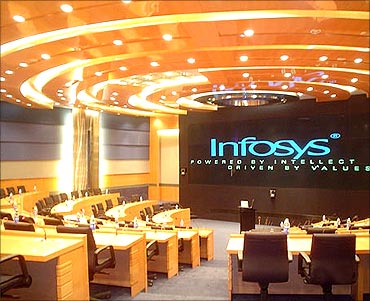 Infosys Technologies has been ranked as the tenth best company in terms of leadership. Infosys is the only Indian company to be ranked among the Top 20 companies in the world in this category.

"The Top 20 Best Companies not only entered the recession with strong leadership in place, they maintained their commitment to preparing and retaining leaders and are highly committed to developing leaders within their ranks," said Rick Lash, director, Hay Group.

The companies continued to make leadership development a priority over the past year, in spite of the economy, according to a Bloomberg BusinessWeek.com/Hay Group study.

Ninety per cent of these companies agree that all employees have the opportunity to develop and practice the capabilities needed to lead others.

Nearly all the respondents in the Top 20 (85 per cent) said that employees are expected to lead, regardless of whether they have a formal leadership position.

A good majority of the Top 20 companies said they actively manage a pool of successors for mission critical roles and noted that people stay at the organisation primarily for growth opportunities.

About 66 per cent of the respondents in the Top 20 have a high proportion of women in senior leadership positions. About 91 per cent of respondents among the top companies make it easy for people to work from home

Click NEXT to check out the top 10 global companies in leadership... 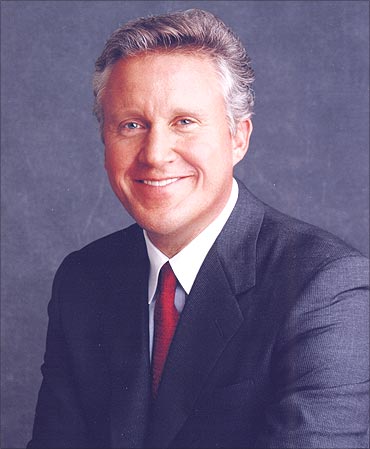 "We have always believed that building strong leaders is a strategic imperative. When times are easy, leadership can be taken for granted. When the world is turbulent, you appreciate great people." - Jeff Immelt, Chairman and CEO, GE.

GE is a diversified technology, media and financial services company. The company spends about $400 million annually on leadership development and employs more than 320,000 people worldwide.

Immelt has been named one of the "World's Best CEOs" three times by Barron's. GE has been named "America's Most Admired Company" in a poll conducted by Fortune magazine and one of "The World's Most Respected Companies" in polls by Barron's and the Financial Times. 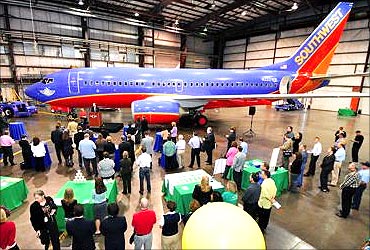 Southwest operates more than 3,100 flights a day coast-to-coast, making it the largest US carrier based on domestic passengers carried (as of June 30, 2009) and 35,000 employees.

Gary Kelly is the chief executive officer and president of the company. The company spends $3 million annually on leadership development. 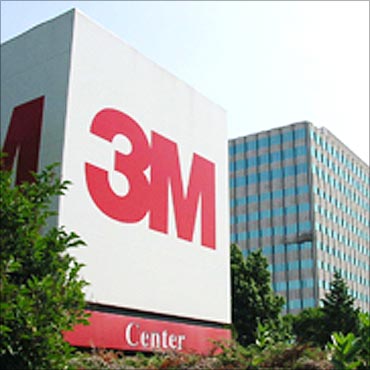 3M is one of 30 companies in the Dow Jones Industrial Average.

With a worldwide sales of $25.269 billion and 79,183 employees, it focuses on consumer and office display products and graphics electro and communications health care industrial and transportation safety, security and protection services.

George W. Buckley is the chairman, president and chief executive officer.  The company believes that its leaders have made 3M one of the most innovative companies in the world. 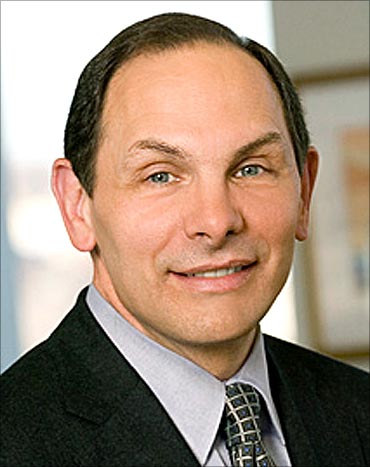 A Fortune 500 company, P&G is one of the largest consumer packaged goods company in the world. It operates in 80 countries with about 135,000 employees worldwide. 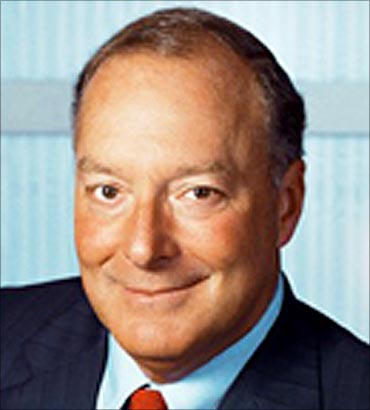 Accenture is a global management consulting, technology services and outsourcing company. The company has more than 176,000 employees (including more than 4,600 senior executives).

William D. Green is the chairman and chief executive officer. The company, which is keen on grooming next generation leaders, spent $800 million on training and leadership development in the 2009 fiscal. 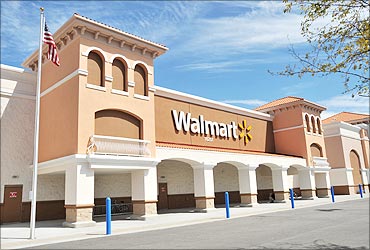 Wal-Mart has its operations across 15 countries with the motto of helping people 'Save money, live better'. Wal-Mart employs more than 2.1 million employess worldwide. It reported a sales of $401 billion in 2009.

A leader in sustainability, corporate philanthropy and employment opportunity, Wal-Mart, founded in 1962 by Sam Walton ranked first among retailers in Fortune magazine's 2009 Most Admired Companies survey.

Walmart led by Mike Duke, spends about $55 million on leadership development. The company takes pride in having built a culture that helps leaders grow and establish themselves. 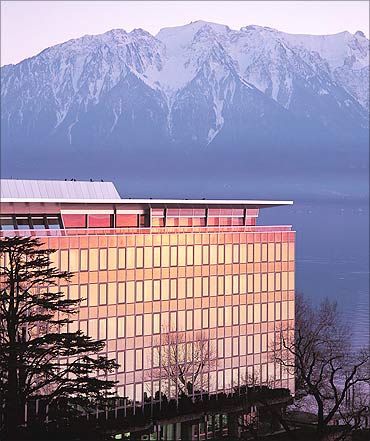 Nestle, a multinational packaged foods company founded and headquartered in Vevey, Switzerland, has a market capitalisation of over 87 billion Swiss francs. 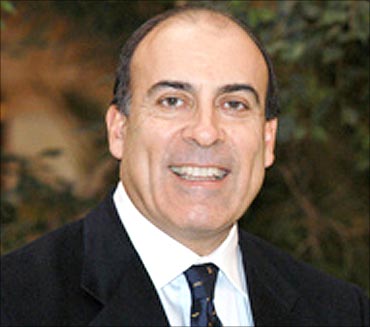 The Coca-Cola Company is one of the world's largest beverage companies with juices, aerated drinks and ready-to-drink tea and coffee.

The company says its management structure has evolved to sharpen external focus on the marketplace with greater speed, productivity and effectiveness.

Muhtar Kent is the CEO of the company. 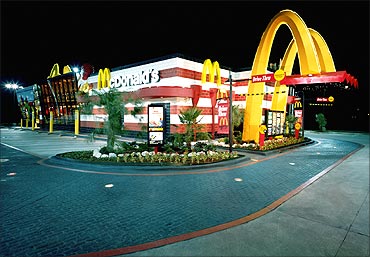 McDonald's is a leading global foodservice retailer with more than 32,000 local restaurants in 117 countries.

McDonald's has a programme to attract, reward and retain talented people, who produce superior business results and enhance its leadership position.

The company spends about $480 million on leadership development. Jim Skinner is the vice chairman and chief executive officer. 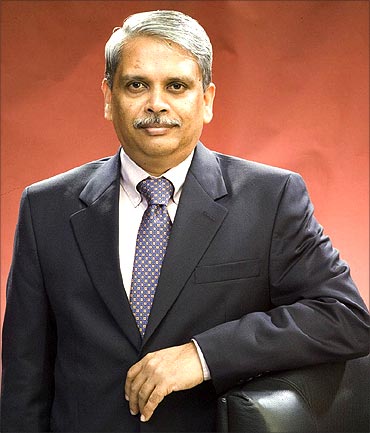 Infosys Technologies takes pride in having groomed many leaders.

Infosys pioneered the Global Delivery Model (GDM). The GDM is based on the principle of taking work to the location where the best talent is available

Currently, Infosys is led by Kris Gopalakrishnan as the CEO and has 105,453 employees. Infosys believes that able and powerful leaders make all the difference.