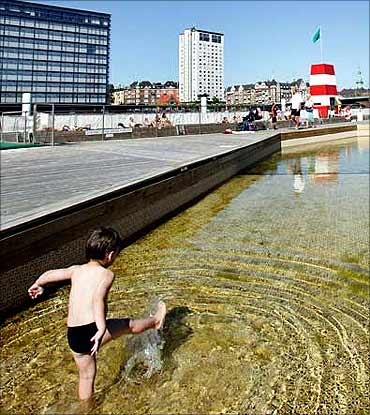 Denmark along with two other countries have been ranked as the world's least corrupt countries.

With a score of 9.3, Denmark has consistently topped the Transparency International's Corruption Perceptions Index.

The country has a strong tradition of openness to global trade and investment, and transparent and efficient regulations are applied evenly in most cases.

Denmark also boasts an efficient, independent judiciary that protects property rights, and the level of corruption is extraordinarily low, according to the Index of Economic freedom.

Three countries share the first position in the Transparency Index.

Click NEXT to find our more about world's least corrupt nations... 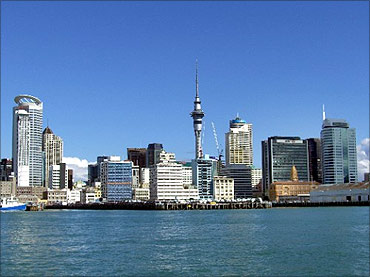 New Zealand is known for its efforts to ensure transparent, competitive, and corruption-free government procurement. 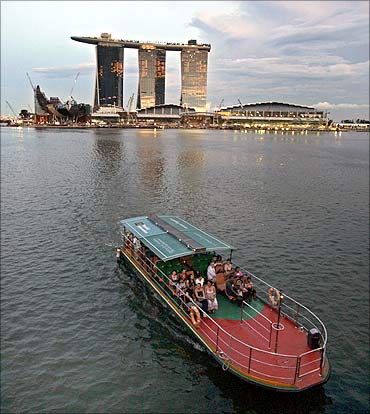 The government enforces strong anti-corruption laws. It is a crime for a citizen to bribe a foreign official or any other person, within or outside of Singapore. 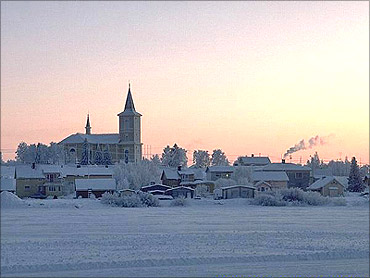 Finland (Rank 4) Two countries share the fourth position. With a score of 9.2, Finland also finds a place among the toppers.

Corruption is almost non existent here. The economy is a world leader in business freedom, trade freedom, property rights, and freedom from corruption. 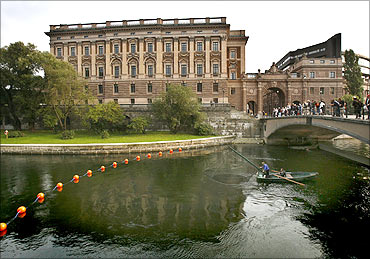 Image: A fisherman lifts his net from a canal next to Sweden's Parliament Building, in Stockholm.
Photographs: Bob Strong/Reuters.
Sweden (Rank 4)

Sweden with a score of 9.2 is tied for the fourth place with FInaland.

Comprehensive laws on corruption are fully implemented, and Sweden has ratified the 1997 OECD Anti-bribery Convention. The constitution and law provide for public access to government information. 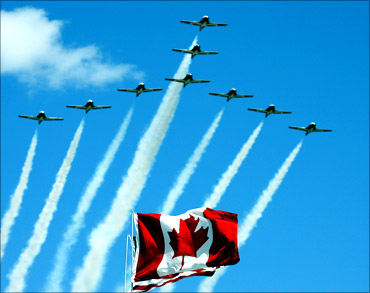 Image: CT-114 Tutor jets from the Canadian Forces Snowbirds.
Photographs: Todd Korol/Reuters.
Canada (Rank 6) Canada is the 6th least corrupt country in the world. It scores 8.9 in the Transparency Index.

Bribery and other forms of corruption are rare in Canada. It has signed the UN Convention against Corruption. 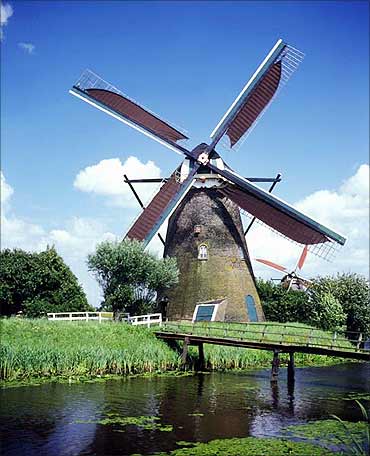 With a score of 8.8, Netherlands is among the top 10 least corrupt countries.

The Dutch law deems corruption by Dutch businessmen in landing foreign contracts a penal offense, and bribes are not deductible for corporate tax purposes.

Low-level law enforcement corruption is not believed to be widespread or systemic, according to the Index of Economic Freedom. 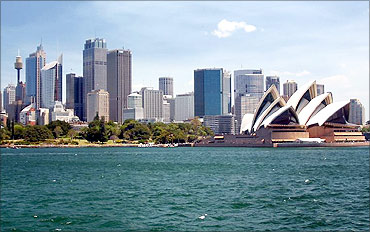 Two countries are tied for the 8th place. Australia scores a high of 8.7 in the Transparency Index.

A strong rule of law protects property rights, and corruption is perceived as minimal. The government actively promotes international efforts to curb the bribing of foreign officials. 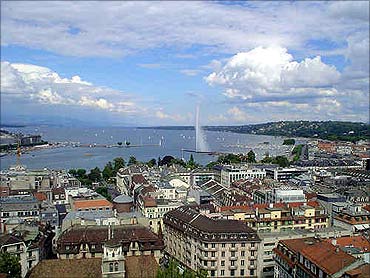 Switzerland shares the 8th rank with a score of 8.7.

Corruption is not pervasive in any area of the economy, and enforcement against domestic corruption is effective. 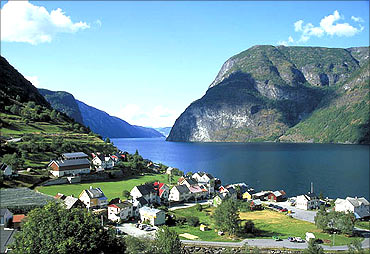 The country has a strong tradition of openness to global trade and investment, and transparent and efficient regulations are applied evenly in most cases.

Click NEXT to find out how Germany, Japan, US, UK and France score on transparency... 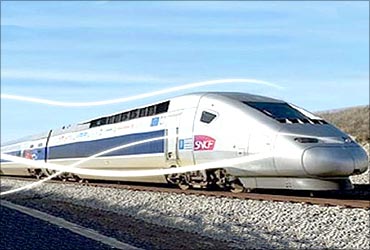 Image: A bullet train in Germany.

Germany (Rank 15) Germany is among the top most transparent nations with a score of 7.9. Corruption is miminal here and strict anti-corruption laws are enforced, and Germany has ratified the OECD Anti-Bribery Convention. 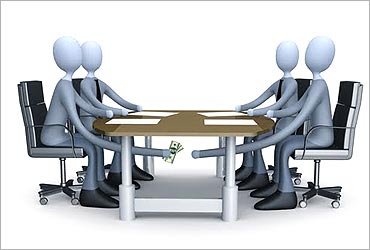 Japan (Rank 17) Japan has a score of 7.8 in the transparency index. 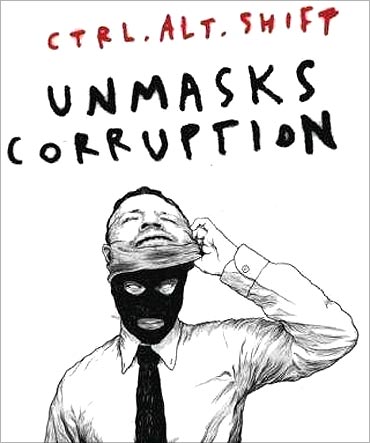 With a score 7.6, the United Kingdom has fallen in the transparency index to 20th position.

Four years ago, Britain was the 11th corruption-free country in the world. Bribery of domestic or foreign public officials is a criminal offence, and corrupt payments are not tax-deductible. 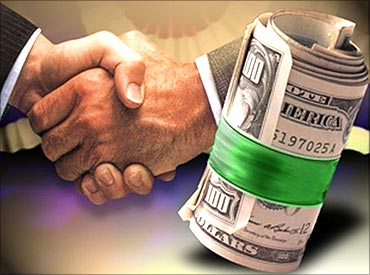 The study also found that of the 36 industrialized countries party to the Organization for Economic Cooperation and Development convention banning the bribery of foreign officials, "as many as 20 show little or no enforcement of the rules, sending the wrong signal about their commitment to curb corrupt practices." 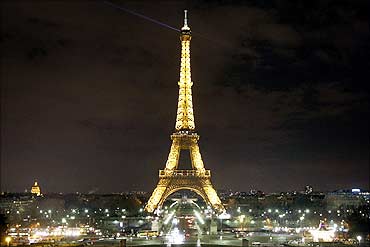 With a score of 6.8, France is ranked at 25 in the index. France's financial, regulatory, and accounting systems are bureaucratic but consistent with international norms. France enforces the OECD Anti-Bribery Convention.