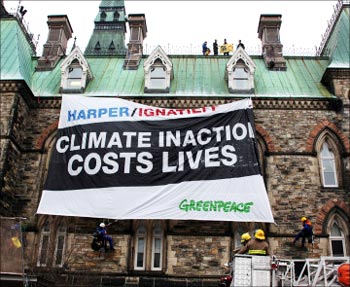 The climate change summit will see tough debates and negotiations over greenhouse gas emissions. World leaders, ministers and key officials from across the world will chalk out a new climate treaty that would replace the Kyoto Protocol, which expires in 2012.

The Indian government has five key negotiators to slug it out at one of the toughest debates on climate change.

India has already faced a major embarrassment with two of the negotiators expressing their dissent over India's position and refusing to join the discussions at Copenhagen. They decided to back out of the Copenhagen meet following confusion over the government's stance.

The negotiators wanted to know if India would be making unreciprocated concessions in Copenhagen. They raised concerns over concerning the India's basic position on per capita emission principles, transfer of technology, verification and domestically financed programmes.

Here's a look at the key negotiators from India. 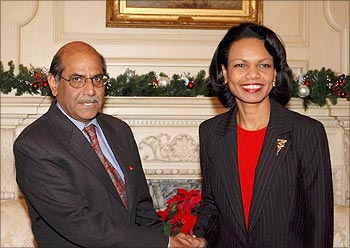 India is committed to an ecologically sustainable growth path. He hopes for a balanced and equitable outcome at the upcoming Copenhagen meet. India has already begun unconditional implementation of its action plan to tackle global warming, he said.

A 1970 batch Indian Foreign Service officer, the 63-year-old Saran has worked as a Foreign Secretary. He has served as the Indian Ambassador to Nepal, Indonesia and Myanmar. He was also High Commissioner to Mauritius, Joint Secretary in the Prime Minister's Office, Deputy Chief of Mission in Tokyo and Counsellor in the Indian Embassy in Beijing. 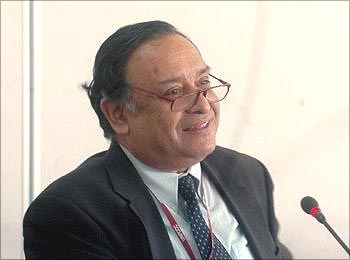 Former IFS officer Chandrashekhar Dasgupta refused to attend the Copenhagen meet to clarify views that were contrary to the prime minister's per capita emission approach to emissions.

According to him, a global response to climate change must encompass two approaches -- reducing greenhouse gas emissions in order to mitigate or restrict global warming; and adapting to or coping with climate change.

Even though the wealthy, industrialised countries are responsible for causing climate change, the main victims will be the world's poor. Developing countries are more vulnerable because they lack the financial and technological resources needed to cope with and adapt successfully to climate change, he says.

A Distinguished Fellow at The Energy and Resources Institute (TERI), he is focused on research on climate change and other global environmental issues.

Dasgupta served in the Indian Foreign Service from May 1962 to August 2000. During his diplomatic career he has been Ambassador to the EU, Belgium and Luxembourg, China. He also served as  Additional Secretary, Ministry of External Affairs. He was Ambassador & Deputy Permanent Representative at the United Nations, New York.

He served as High Commissioner in Tanzania and in Singapore (1981-1983). He is a member of the EU Round Table. He is a life-member of the Institute of Defence Studies & Analyses and the United Services Institute. 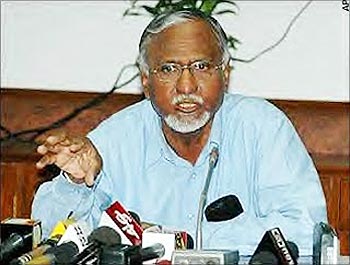 Ex-environment secretary Pradipto Ghosh reiterates India's stand that the West first needs to cut down on its greenhouse gas emissions rather than demanding the developing world to check their polluting levels.

Avoiding deforestation and sustainable forest management, afforestation, and reforestation must be treated symmetrically in climate change regime, he says. He played a key role in preparing the India's National Climate Change Action Plan. 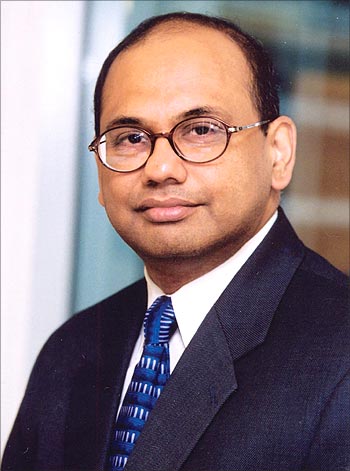 Head of the Bureau of Energy Efficiency, Ajay Mathur says green buildings are the need of the hour. India needs to speed up the adoption of more efficient technologies, he says.

According to him, there is a need for global cooperative efforts to tweak existing technology to developing countries' needs.

Ajay Mathur played a key role in drafting National Climate Change Action Plan.  A member of the Prime Minister's Council on Climate Change and Director General of BEE, he coordinates the national energy efficiency programme, including the standards and labeling programme for equipment and appliances; the energy conservation building code, the industrial energy efficiency programme etc.

He has worked on energy research, financing, and implementation. He has headed the World Bank's Climate Change team in Washington, DC, and the Energy Engineering Division of TERI in New Delhi. 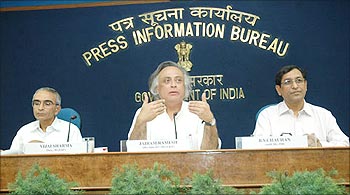 The Clean Development Mechanism (CDM) is an important vehicle for technology transfer but it should not subsume the overall responsibility of developed countries to transfer technology as per their obligations under the Kyoto Protocol, he says.

While climate change is an enormous challenge for humankind it also represents an opportunity where business can effectively adopt a leadership role, ministries must identify potential CDM project areas, such as renewables, small hydropower and wind energy, he says. Prime Minister Manmohan Singh will attend the Summit on December 16.  The government is sponsoring 28 officials from the ministry of environment and forests, the ministry of external affairs and the Bureau of Energy Efficiency.

There will be representatives there from 193 countries. Environment minister Jairam Ramesh is scheduled to leave on December 10.