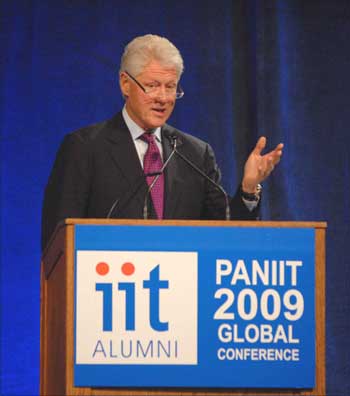 Hailing the role the Indian Institutes of Technology have "played in the growth of India and the United States" and expressing his "immense respect" for the academic and humanitarian work carried out by the IIT alumni, former US President Bill Clinton  made an impassioned plea to them to continue their work in making the innovative technology create a better world.

Clinton, a keynote speaker at the annual IIT 2009 Global Conference held from October 9-11 in Schaumburg, Illinois, received not only two standing ovations by nearly 2,000 IITians and other attendees but also enthusiastic applause throughout his speech. 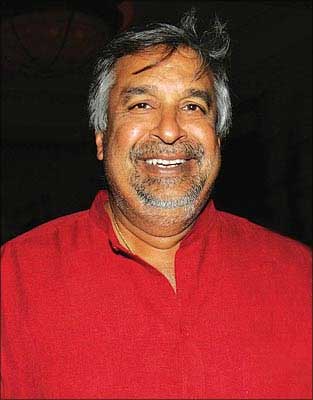 Clinton, who could have easily asked for over $200,000 for making the speech to an audience of the size he addressed over the weekend in Schaumburg, took no honorarium, the organisers announced.

Throughout his 'calling-for-action speech', Clinton offered many vivid examples of how the industry, especially the drug manufacturers in India, have responded to the initiatives made by him and social entrepreneurs in recent years to provide low cost solutions to health and other related causes in countries ranging from India to South Africa to Haiti.

Increasingly it has become evident, Clinton said, that in the 21st century one cannot be truly successful "if you can't be a good citizen."

"What you do," he told the IITians involved in social entrepreneurship and increasing innovative technological programs "is immensely influential." The IIT network that fuels many social programs in India and encourages continuing the high academic goals "can be the model of the future," he asserted.

Vinod Gupta, his golf playing buddy and a major fundraiser during the presidential race and the humanitarian quests, introduced Clinton to the audiences.

Gupta, talking two days after President Barack Obama received an unexpected Nobel (Peace) Prize, told the audience that Clinton deserved two of the prizes; in economics (for creating 2.2 million jobs and making the national economy prosperous) and for peace including humanitarian work through Clinton Global Initiatives. 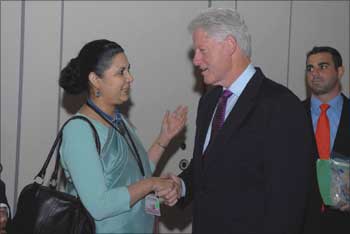 Image: Meera Shankar, the Indian ambassador to the US, shakes hand with Clinton.
Photographs: Paresh Gandhi.

About two million AIDS-inflicted patients have received medicine at low cost and in many cases free through Clinton-led initiatives, Gupta pointed out.

Many senior and high-profile IITians including Rajat Gupta, former managing director of McKinsey and others who have made a big impact in America were in Schaumburg to listen to Clinton. Meera Shankar, the Indian ambassador to USA, who was also a keynote speaker at the conference, met Clinton for a few minutes before his speech.

Clinton was in a way echoing what Bill Gates had said of IIT at an event held in Cupertino, California, to mark the 50th anniversary of the institution in 2003.

Speaking of IIT, Gates had said, "The impact, of course, has been worldwide, not just on India and the seven campuses."

He also talked about how India can enhance its standing in the world, and how Indian Americans and Indian Pakistanis can work together to strengthen the bond between the two countries, and how the two stronger neighbours can "outpace" China by creating a stronger economy. 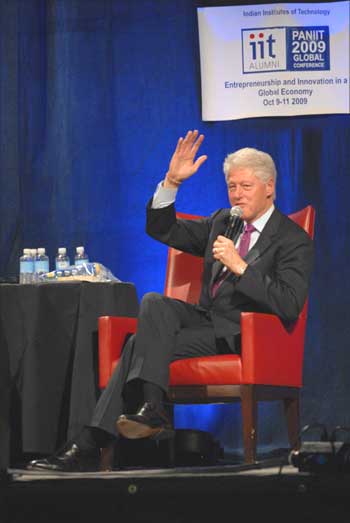 He said many Pakistanis in America are helping to alleviate poverty in their country and hope to steer the youth away from fundamentalists and terror-backing originations. A stable Pakistan can be a big boon to the entire region, he suggested.

Responding to a question by one of the conference participants, Clinton said, India can make a stronger impact in the world by enhancing its role at the United Nations and adding more troops to the peace-keeping mission of the UN.

Pointing out that India has "the largest number of NGOs per capita" anywhere in the world, he applauded their work, challenging at the same time IITians and other similar institutions to make the NGO work even more effective.

Since leaving the White House and starting CGI, he said, he has never "enjoyed anything more than this," and added that he is doing the work his wife Hillary Clinton enjoys too. "I am glad you made her the Secretary of State," he said chuckling, implying that he gets to do all her social entrepreneurial work by himself.

Clinton hopes for more IITian-led initiatives under the umbrella of CGI (Rajat Gupta is one of the advisers to the group). He recently said CGI members in 2009 have made 284 new commitments valued at more than $9.4 billion. 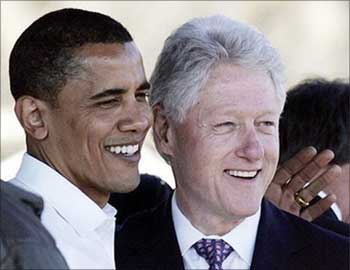 In total, these commitments are projected to improve more than 200 million lives. Since 2005, members of the Clinton Global Initiative have made nearly 1,700 commitments valued at $57 billion dollars.

"I think we can say with some certainty that this model actually does work," he said recently. "People don't have to have the same politics, the same religion, or speak the same language to work together and to have an impact. We all have things to learn from each other. What we need is a shared mechanism to achieve common goals."

Clinton recalled how he had persuaded manufacturers of generic medicine to reduce the cost of their products for treating the side effects of AIDS. He cited the example set by India's Cipla in offering low cost medicines to fight AIDS.

The Indian companies like Cipla changed the way drug companies worked. Instead of concentrating on high cost medicine which the poor hardly afford, they started offering high volume but low cost medicine. 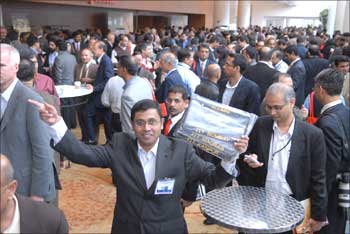 Clinton said nearly three years ago he had entered into agreements with drug companies including Cipla to lower the prices of anti-AIDS medicine in more than 60 countries. He said, he also urged them to make once-a-day AIDS pill available for less than $1. Nearly half a million patients will require these drugs by 2010, he added.

At the IIT conference he also related how CGI had sought support for AIDS medicine initiative through UNITAID, an organisation formed by France, Switzerland  (and 18 other countries)  that have earmarked a small portion of their airline tax revenues for HIV/AIDS programs in developing countries.

He challenged IITians to come up with more business models to fight inequities and health problems worldwide. He also hailed the microcredit movement started by Muhammad Yunus in Bangladesh that spread to India and many other countries and fetched Yunus, a Nobel Prize. 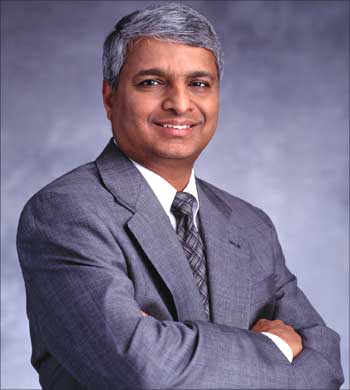 Clinton also repeated his plea that the US Congress must pass a "strong" climate change bill  if it is to have a chance of persuading China and India to sign a new treaty.

Talking on how ordinary people are making it big through innovative but low cost initiatives to improve the economic conditions worldwide, he said in Haiti, a social entrepreneur created fish ponds, harvesting fish and selling it through rural women at moderate prices and thus enhanced the protein-intake among the poorest people in the Americas.

Programs such as these, Clinton said, not only created jobs but also halted the devastating felling of trees for livelihood, fuel and other desperate economic needs.

Asserting that social entrepreneurs such as Deshpande can play a greater role in alleviating poverty and creating jobs in the humanitarian sectors, Clinton recalled how he (Clinton) had created a smaller government during his White House years.

But it was a "more active" government in fighting the social ills. He hailed the various achievements by the Indian government, which in partnership with private agencies had used "innovative strategies," connecting thousands of schools to the Internet.