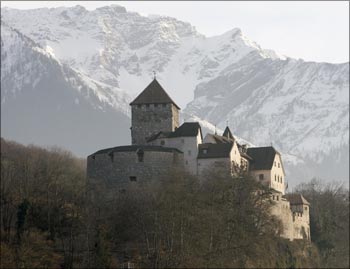 Per capita gross domestic product is an approximation of the value of goods produced per person in the country, equal to the country's GDP divided by the total number of people in the country.

According to 2008 figures, Liechtenstein tops the list of countries with the highest per capita GDP. To know more about the other countries that feature in the list, read on.

Liechtenstein is a landlocked alpine microstate in Western Europe, bordered by Switzerland to the west and south and by Austria to the east. It is the smallest German-speaking country and the only one not to share a common frontier with Germany. Its capital is Vaduz.

The country has a strong financial sector located in Vaduz and has been identified as a tax haven. It is a member of the European Free Trade Association.

Perhaps because of its limited natural resources, Liechtenstein is one of the few countries in the world with more registered companies than citizens; it has developed a prosperous, highly industrialised, free-enterprise economy. 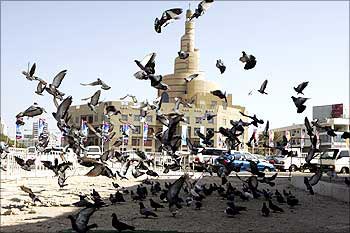 Qatar is an oil- and gas-rich nation with world's third largest gas reserves.

Qatar has experienced rapid economic growth over the last several years on the back of high oil prices, and in 2008 posted its eighth consecutive budget surplus. Image: The headquarters of the Bank of Luxembourg in central Luxembourg.
Photographs: Francois Lenoir/Reuters

This makes it easy to understand the two-way economic traffic of globalization: jobs go east while workers emigrate to the West. 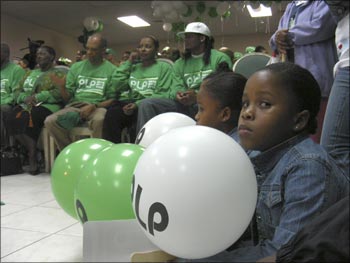 Image: A girl holds a balloon at an election rally of Bermuda's ruling Progressive Labour Party in the capital of Hamilton.
Photographs: Matthew Bigg/Reuters

Bermuda is a British overseas territory in the North Atlantic Ocean. Its capital is Hamilton.

It is the oldest and most populous remaining British overseas territory. Bermuda has a very affluent economy with finance as its largest sector followed by tourism.

As the offshore domicile of many foreign companies, Bermuda has a highly-developed international business economy; it is a financial exporter of financial services, primarily insurance, reinsurance, investment funds and special purpose vehicles. 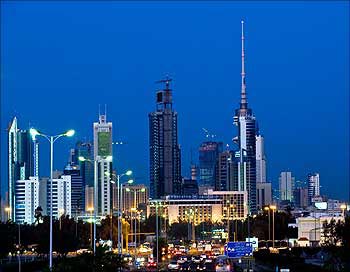 The country has the world's fifth largest oil reserves. The Kuwait Stock Exchange, which has about 200 firms listed, is the second-largest stock exchange in the Arab world.

Petroleum and petroleum products now account for nearly 95 per cent of Kuwait's export revenues, and 80% of government income.

Kuwait is regarded as one of the most economically developed countries in the Arab League.

Countries with highest per capita income 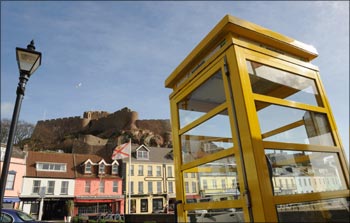 Image: A traditional phone box is seen near the Mont Orgueil Castle at Gorey Harbour in Jersey.
Photographs: Toby Melville/Reuters

The Bailiwick of Jersey is a British Crown Dependency off the coast of Normandy, France.

The source of milk is Jersey cattle, a small breed of cow that has also been acknowledged (though not widely so) for the quality of its meat.

Small-scale organic beef production has been reintroduced in an effort to diversify the industry. 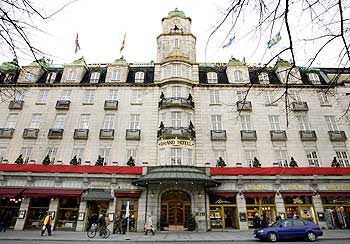 Norway occupies the western portion of the Scandinavian Peninsula in Northern Europe. After the Second World War, the country experienced rapid economic growth. 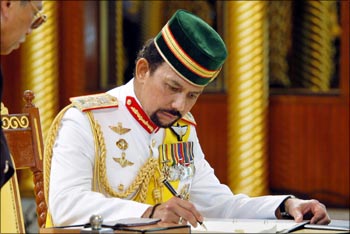 Brunei, officially the State of Brunei Darussalam or the Nation of Brunei, Abode of Peace, is a country located on the north coast of the island of Borneo, in Southeast Asia.

Brunei has one of the world's fastest growing gross domestic product at purchasing power parity.

This small, wealthy economy is a mixture of foreign and domestic entrepreneurship, government regulation, welfare measures, and village tradition. 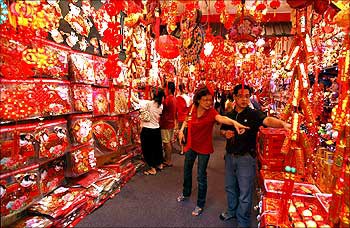 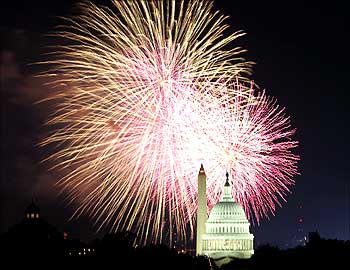 The US economy is the largest in the world, with an estimated 2008 gross domestic product of $14.3 trillion (a quarter of nominal global GDP and a fifth of global GDP at purchasing power parity).

"What's really remarkable is that in all my years studying national reputation, I have never seen any country experience such a dramatic change in its standing as we see for the United States in 2009," explains Simon Anholt, NBI founder and an independent advisor to over a dozen national governments around the world.

"Despite recent economic turmoil, the US actually gained significant ground. The results suggest that the new US administration has been well received abroad and the American electorate's decision to vote in President Obama has given the United States the status of the world's most admired country." 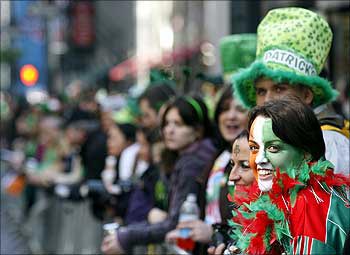 The focus of economy shifted from agriculture to a modern knowledge economy. It now stresses on services and high-tech industries and is dependent on trade, industry and investment.

The 1995 to 2000 period of high economic growth led many to call the country the Celtic Tiger. 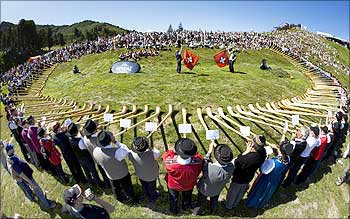 The Bailiwick of Guernsey is a British Crown Dependency in the English Channel off the coast of Normandy.

Financial services, such as banking, fund management, and insurance, account for about 32 per cent of total income. Light tax and death duties make Guernsey a popular offshore finance centre for Private equity funds.

Though Guernsey is not a member of the European Union, the EU is forcing Guernsey to comply more and more with its rules. 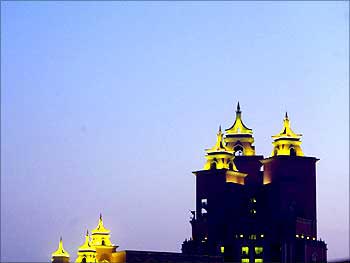 The Cayman Islands is a British overseas territory located in the western Caribbean Sea. The territory comprises the islands of Grand Cayman, Cayman Brac, and Little Cayman, located south of Cuba and northwest of Jamaica. The territory is a major offshore financial centre in the Caribbean.

With an average income of around $42,000, Caymanians enjoy the highest standard of living in the Caribbean.

The islands print their own currency, the Cayman Islands Dollar (KYD), which is pegged to the US dollar at a fixed rate of 1 KYD = $1.25.

The government's primary source of income is indirect taxation - there is no income tax or capital gains tax or corporation tax. 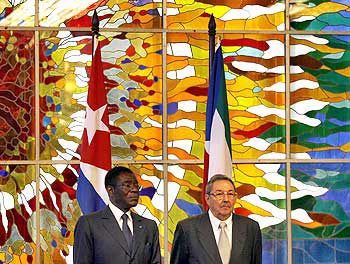 Hong Kong is a special administrative region of the People's Republic of China.

Hong Kong is one of the leading international financial centres. It has a major capitalist service economy characterised by low taxation, free trade and minimum government intervention.

The Hong Kong dollar is the 9th most traded currency in the world.

It is known as one of the Four Asian Tigers for its high growth rates and rapid development.